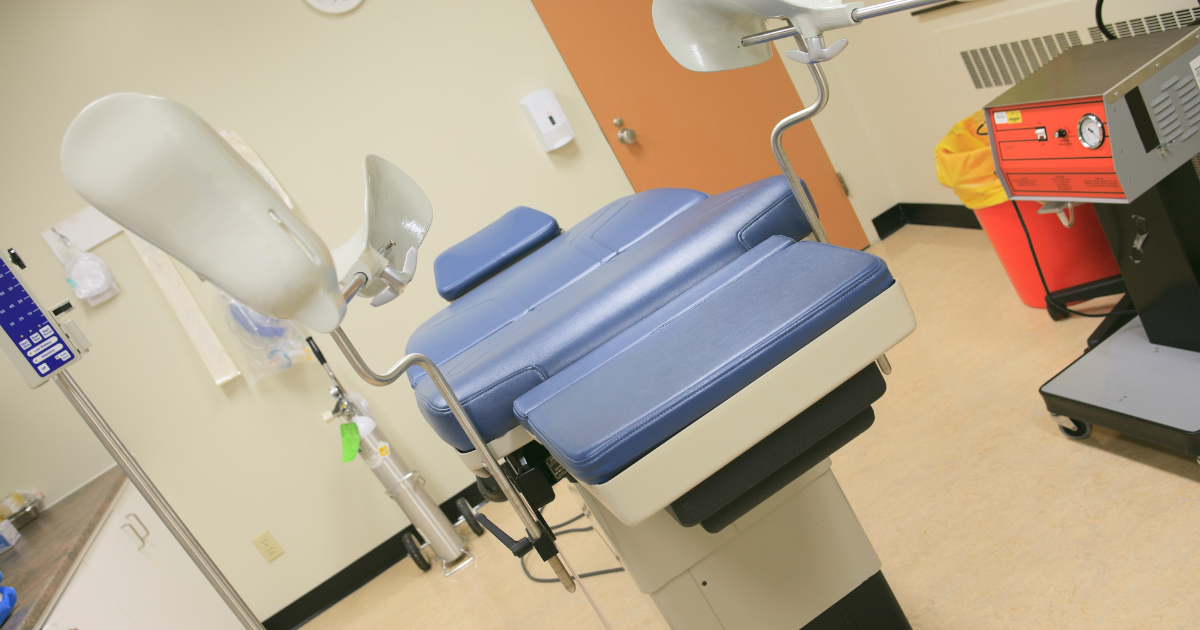 Today, June 24th, 2022, the United States Supreme Court has overruled nearly five decades of precedent, striking down the landmark Roe v. Wade which established the constitutional right to abortion. The horrifying decision comes in the wake of a Trump-installed court that is decidedly right-wing, underpinned by conservative political ideologies unrepresentative of the politics f the American majority. The consequences of this case are immense, including the future of the court and its legitimacy in the public eye, the legality of abortion in states, and future rulings on issues from gun restrictions to same-sex marriage.

On a webinar, Secular AZ Legal Director Dianne Post shared insights into what the overturn of Roe v. Wade means for the state of Arizona.

SB 1164  fines physicians who illegally perform an abortion for up to $10,000 and makes no exceptions – not even rape or incest – but for “medical emergencies.” The term casts doubt on the basis of its vagueness, as it is one absent from legal scholarship, relegating responsibility to the doctor to make a “good faith clinical judgement.” A further consequence of the new term may manifest in ethics committees, where doctors will have to justify whether an abortion treatment meets the exception as vaguely defined by the legislature.

Mark Brnovich has a demonstrated history of filing lawsuits for partisan political purposes under false legal pretenses. He joined an amicus brief in Dobbs v. Jackson supporting Mississippi’s radical abortion law in July 2021. On this grave day for individual rights and liberties in America, Attorney General Brnovich is celebrating:

“Attorneys General have a solemn responsibility to defend the most vulnerable among us, and that’s exactly what we did today. I look forward to seeing the issue returned to elected representatives where it belongs. As Americans, we believe in the dignity and value of every person.”

Modern technology introduces complexities that were not present when Roe v. Wade was ruled in the 1970s. Digital surveillance capabilities can track personal health and report it to law enforcement. For example, data from applications that help to track period cycles can be sold to law enforcement agencies. With almost forty percent of abortions done with pills, the vulnerability of individual privacy to medical records is grave. It is anticipated that women will have to flee to sanctuary states to receive an abortion; however, this raises the issue of extradition. Will women be surveillanced by state officials if they leave Arizona to receive treatment and then consequently get prosecuted? Given the Attorney General’s aggressive history, the possibility cannot be overlooked.

With the Supreme Court’s attack on an individual’s right to privacy, free speech issues are cast in a new light. Citizens United ruled that money is a function of free speech. However, it goes without saying that the speech (money) of mega-corporations is interpreted differently than that of individuals. In a post-Roe world, we seemingly will have to contend with constant invasions to our privacy: how will donations to abortion funds be adjudicated under new laws? An avalanche of civil, criminal, and constitutional litigation cases are expected to arrive in this new reality.

Constitutional protections are no longer a guarantee.

Civil liberties are under vicious attack from a court that has lost its legitimacy as being the sole arbitrator of the law independent from politics. Constitutional protections are no longer treated as fixed democratic guardrails but as inconvenient hurdles that can be jettisoned from debate. For a nation founded on the ardent love of liberty to be assaulted by a political party bent on its very disintegration calls forth a hypocrisy impossible to overlook. The extreme right wields big government as a tool when it is convenient for their political agenda. Post-Roe America falls under the banner of a patient Christian nationalist movement that has infiltrated the highest court of the land.

The United States, a country of over 300 million, imbued with vibrant diversity of race, gender, sexuality, creed, and national origin, has fallen to a hyperbolic vision of Christian supremacy in jurisprudence and legislation. The ruling infringes upon the liberties of women and Americans who do not conform to this notion of religious thought. The state of the union can be summarily illustrated by Justice Sotomayor’s dissent in Carson v. Makin forcing Maine citizens to fund religious education:

Local elections are more important than ever.

A citizen’s initiative petition is now being circulated to keep abortion available in Arizona. If it doesn’t get on the ballot in 2022, it will in 2024. However, there’s a lot more damage extremist lawmakers can do before then. So flipping the legislature, Governor’s office, and Attorney General’s seat in the midterm elections is critical.

Local elections will be fundamental to reclaiming personal liberties that should have never been challenged in the first place. We do not want to see how far the extreme right will go. So please, exercise your civic duty and proclaim “no” by voting for representatives who believe in the right to choose and the separation of church and state.