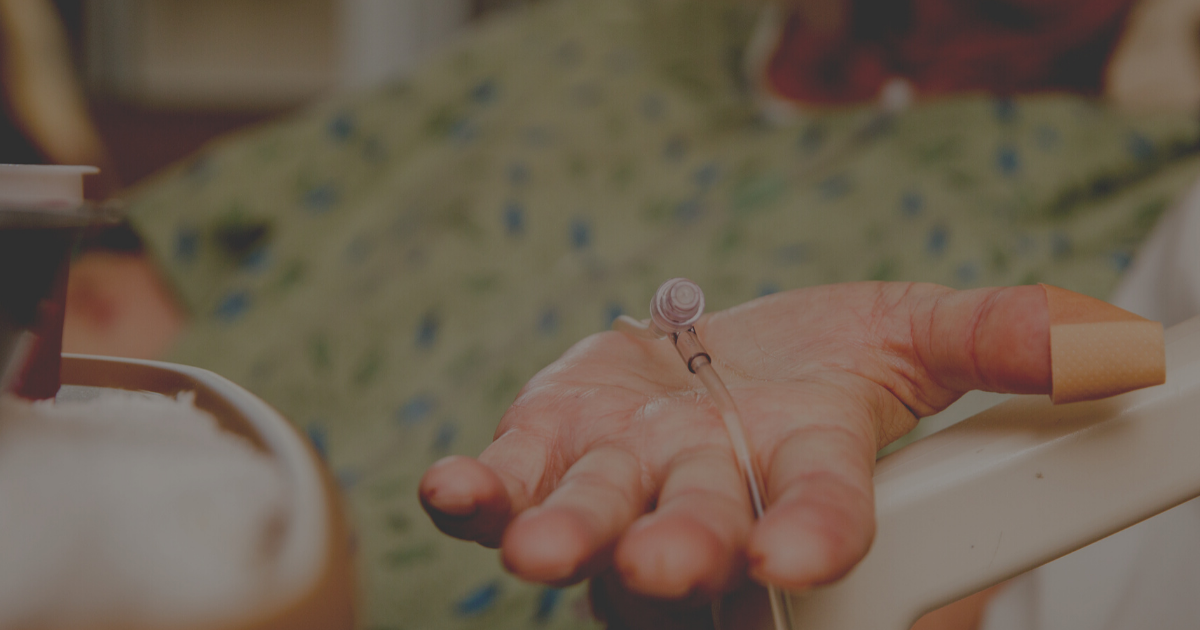 HB2575 is a very short, very simple bill. Its 11 lines of text require hospitals to allow visitations from clergy members at all times. This supposedly promises comfort and spiritual guidance to people in situations such as the end of life. But the bill’s narrow focus on “clergy” — a word not defined in the bill, but commonly understood to mean church leaders — leaves people without churches out of the equation.

GOP lawmakers said they were open to making HB2575 more inclusive (and less unconstitutional) when nonreligious people testified in committee. Now they are claiming no one spoke up.

Nobody should face their mortality alone, and that includes over 1.7 million Arizonans without religious affiliation. So we’re asking Legislators to oppose HB2575 unless it is amended to remove the unconstitutional religious privilege.

Please contact your Representatives and Senators to urge a no vote on HB2575 unless amended.