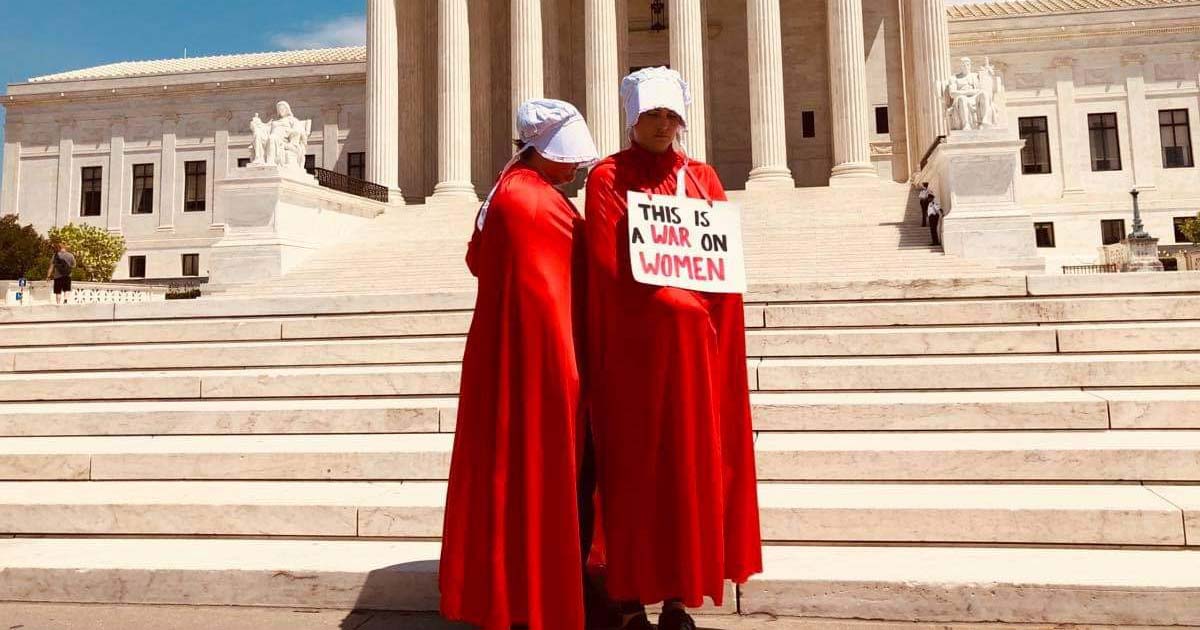 SCR1009 is a resolution in support of the Federal Born-Alive Abortion Survivors Protection Act (BAASPA).

The federal bill threatens doctors with fines and prison time if they do not attempt to resuscitate fetuses born alive after a failed abortion, or after a mother is forced to induce pregnancy early. This would include such instances where a baby is diagnosed with a fatal abnormality and isn’t expected to live.

BAASPA is intended to intimidate women’s care physicians and burden abortion providers with equipment costs. It also addresses a non-existent problem: a 2002 law already guarantees full legal rights to infants born at any stage, without maligning doctors with criminal penalties.

This bill is scheduled to be heard in the Senate Health and Human Services (HHS) Committee this Wednesday 1/27.

What you can do:

If you wish to speak live during the remote committee hearing, indicate so on RTS and email senateCOM@azleg.gov before 9AM 1/26 to ask for the virtual meeting login.
Need help? Contact tory@secularaz.org for assistance.