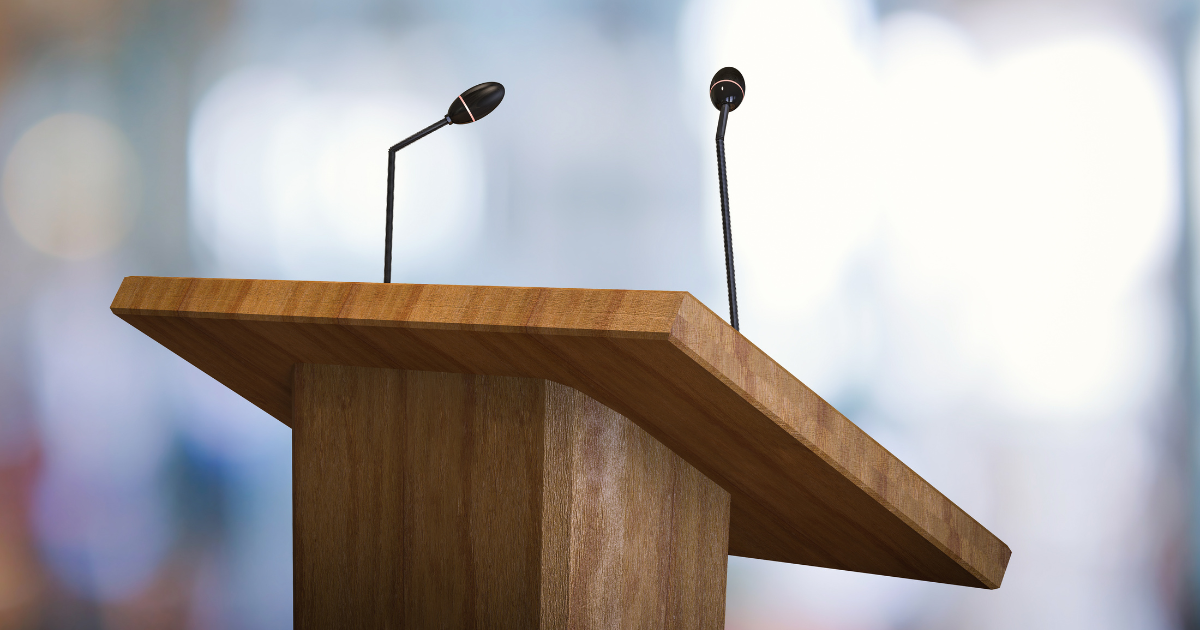 An important measure was on the agenda of a July 28 Washington Elementary School District board meeting: a resolution affirming LGBTQ+ students and staff. This was the first official school board meeting I attended.

I signed up to speak because I felt strongly about the resolution. I wonder what a difference having openly queer educators in my adolescence would have made on my self-esteem. Like so many LGBTQ+ students, I wondered whether I was normal, whether my wants and needs were valid. In my 13 years of education, I have never been taught by an openly queer teacher, and it was not until my second semester of university that I had an ally professor. In her office, a pride flag: a symbol providing an immediate feeling of relief and safety. I can be myself with this adult.

Stronger than my anxiety about public speaking was an expectation of encountering a flock of wild “Karens”—entitled white women with blond inverted bob haircuts and upward postures that reflect their righteousness. Everyone has seen videos of a Karen berating service employees and demanding to speak to a manager. But they are also summoned by school board meetings with the topics of sex education, critical race theory, social-emotional learning, and school resource officers.

I was heartened to discover that this was not the case. About eight people, including myself, rose to the platform to speak in favor of the LGBTQ+ resolution. We spoke about the importance of visibility. For a district comprised of 32 schools to reach a community that is hurting and proclaim “we see you, and we stand with you” creates a monumental impact for queer students. During deliberation, one board member objected with the trite argument: must we create a resolution for every “special” population? Thankfully, another board member underpinned the maxim that words matter and invoked comprehensive data illuminating the unique suffering of LGBTQ+ youth. Per the Trevor Project, 45 percent of LGBTQ+ youth seriously considered attempting suicide in the past year. These students clearly need all the support they can get.

Often missing from public discourse on this issue, however, is the challenges of LGBTQ+ teachers. Many teach in fear, closeting themselves around staff and students, lest they face parental or administrative lash back. When a district fails to affirm and celebrate LGBTQ+ people, it not only bears negative consequences for students seeking adult figures with a likeness to them, but also for teachers who cannot be themselves in the workplace. While board members have the unenviable task of balancing the tension between the sometimes competing interests of students, staff, and parents, the needs of vulnerable staff and students should be prioritized.

Unfortunately, because of a fervent right-wing in Arizona, and to the detriment of vulnerable students, politics has entered the classroom. A board member was hesitant to support the resolution, referencing GOP laws that would forcibly out LGBTQ+ students to their parents. We must distinguish between resolutions and policy-making, they argued. Despite the legislature’s radical bills, the principal mission of a school board cannot shift from the students to the state. Leave it to the judicial system to arbitrate the GOP’s messy politics.

Luckily, the board adhered to its mission and passed the resolution.

I felt that I and the other speakers experienced a moment of civic significance. We had concerns, and we showed up. During politically turbulent times, it is easy to allow the feeling of helplessness to take over. However, it would be unwise to forego the potential empowerment we may feel when we partake in activism. I left knowing that my small but important contribution to the public discourse can potentially prevent, for thousands of Washington Elementary School District students, the distress I felt as a queer person navigating the education system feeling alone.

Although they are easy to overlook, school boards are powerful, making critical decisions on behalf of the next generation of leaders. Do not assume that someone else will speak out for you. Always show up. Adopting a laissez-faire attitude toward education endangers the future of American democracy. Whether with school-aged children or not, citizens have a responsibility to equip students with the resources to solve the problems bequeathed to them. Public school students matter, in all their manifestations of race, gender, sexuality, creed, and national origin. We must not become complicit by allowing a radicalized minority to deny, negate, and strip students of their needs.