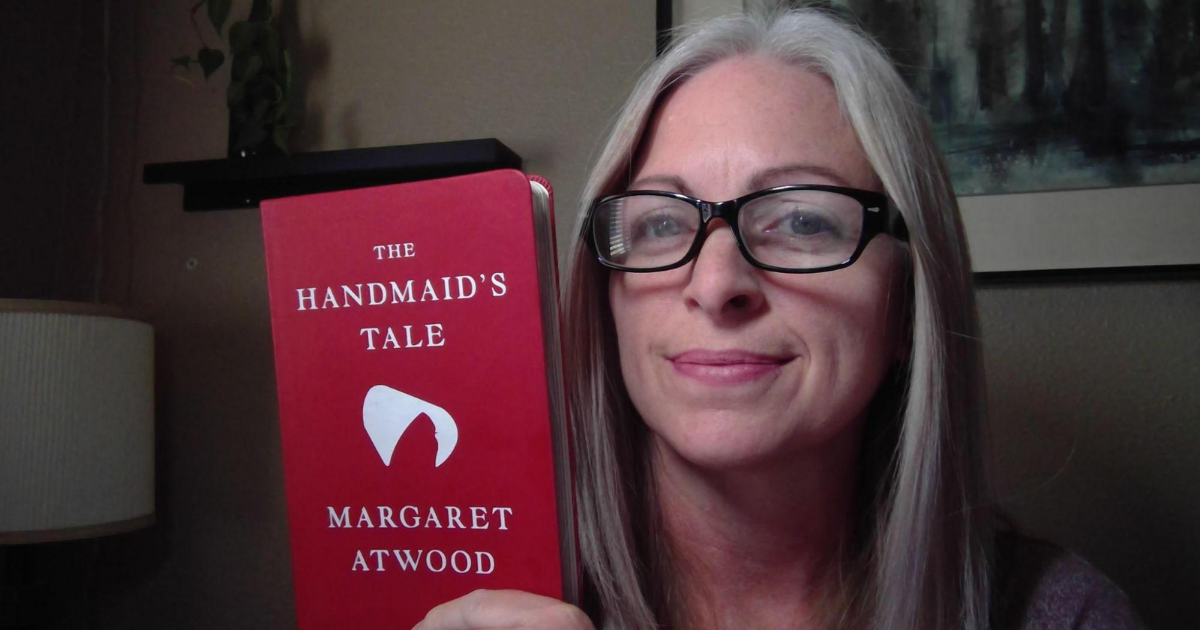 Efforts to ban, censor, or even burn literature are the current political gimmick being exploited by the extreme religious right. END_OF_DOCUMENT_TOKEN_TO_BE_REPLACED

The CAP-written S1367 forces doctors to perform life-saving procedures on aborted and preterm births, even when it is clear resuscitation is futile and no matter the gestational age.

Our professional allies from the OB/GYN community testified that in cases of hopeless miscarriages, “comfort care” is critical: allowing the mother to cradle the dying life in its final moments alleviates intense psychological trauma. This same trauma can be exacerbated by forcing the mother to witness pointless mechanical revival attempts. Read the entire powerful testimony in the attachment, below.

This is a crucial argument we are hoping to emphasize as the bill moves to the House.

If you or anyone you know has a personal story about this and can share it with lawmakers (in private or on the floor), we need you.

Please contact Tory Roberg if you can help: tory@secularaz.org.

This is a subversive attack on Advance Directives, fueled by religious morality. Organizations like Death With Dignity and Compassion & Choices are already in our corner, but we need your suggestions for other potential allies as well as your personal stories.

Again, please contact Tory above if you can be of any assistance.

Momentum on the ESA bills is temporarily halted as they lack the critical votes to go further. They’re not dead yet, though, so don’t let your guard down. Call your Representatives to urge them to vote no on SB1431 and HB2394.

Finally, our science education license plates bill (H2354) is in committee in the Senate next week. We support this bill because we support science.  The Science Education Fund is largely expected to benefit the Arizona Science Center.

In a January 10, 2017 press release, the Corporation Commission announced that it will start a new practice: starting meetings with a prayer. Contrary to the statements of Chairman Tom Forese, prayer in any form does not encompass all faiths and beliefs. In fact, prayer before government meetings is a divisive act that only serves to set people apart. That was immediately evident by the comment of Forese to a reporter that if the Satanists requested to do a prayer, “Satan has no place at the commission.” This is exactly the kind of discrimination that is prohibited under the First Amendment.

Read the full text of our letter to the Corporation Commission in response to their January 10, 2017 press release in the attached file.

On Monday, January 9, 2017, Secular Coalition for Arizona stood in unity with over 40 groups at an anti-hate rally for the opening day of the 53rd Arizona State Legislature.

Watch video of our Government Affairs Director, Tory Roberg, as she represented Secular Coalition for Arizona and our constituency.

People’s State of the State Pledge

I PLEDGE on this first day of the 53rd Session of the Arizona State Legislature, January 9, 2017, that I commit to protect the human and civil rights of all people of the State of Arizona. I believe that every individual is entitled to dignity and respect, without prejudice toward race, color, gender, identity, disability, language, religion or lack thereof, creed, national origin, age, sexual orientation, and economic status.

I will do everything in my power to discourage prejudice and hate by others at every opportunity, personally and politically. Under my leadership, I ensure that I will advocate and encourage my colleagues to advocate for legislative policies that promote dignity and respect, and discourage any type of legislative policy that institutionalizes any practice of social injustice.  I will strive daily to honor this pledge, accepting responsibility for my leadership and its influence over national, state, and local policy.

Read more or click here to see the original post written by the Public Religion Research Institute (PRRI) about their latest national survey that highlights an important and growing group: The religiously unaffiliated. This is why secular activism and political involvement is so important at all levels of government: local, state, and national.