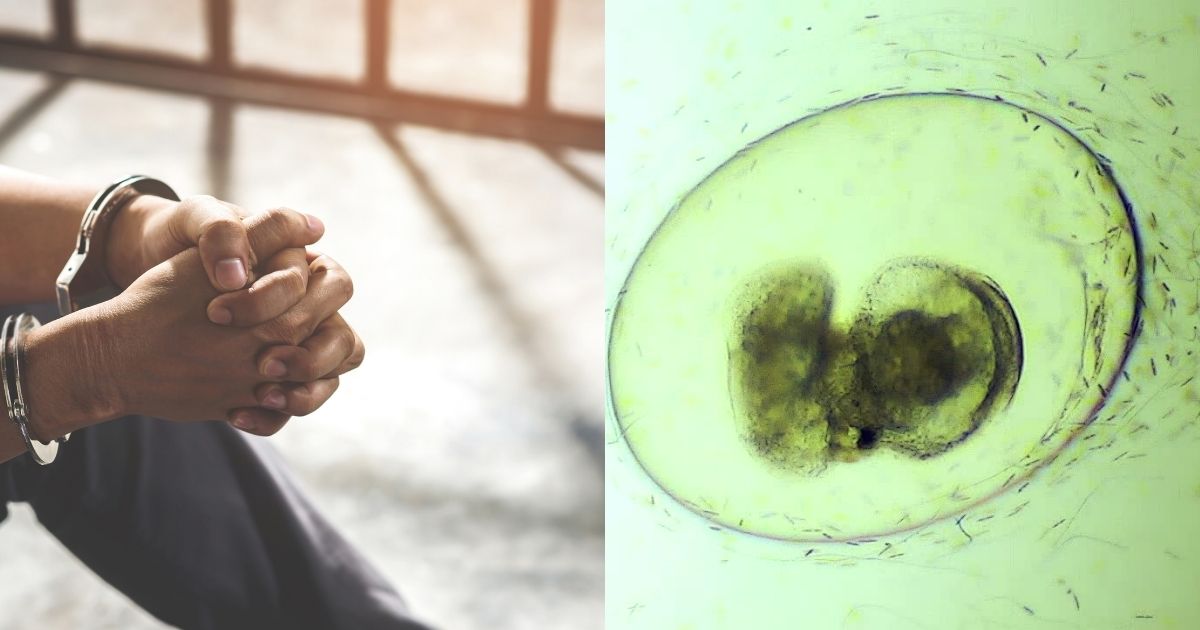 A favorite talking point by abortion ban proponents is that they don’t seek to attack pregnant women, but to help them. Post took aim at this myth in a Capitol Times op/ed titled “They Decided For the Fetus.”

In her editorial, Post cites several examples of the cruel impacts of abortion bans in the last two months alone:

A history of harm… even under Roe

Even under Roe v. Wade, pregnant people were being arrested for having miscarriages or abortions.

“Since 1973, National Advocates for Pregnant Women has documented more than 1,700 instances across the country in which women have been arrested, prosecuted, convicted, detained, or forced to undergo medical interventions because of their pregnancy status or outcomes including forced cesareans and unwanted sterilization. These attacks on women have increased roughly three times from 2006-2020 than in 1973-2005. Women have been criminally charged for using lawful and medically prescribed drugs, for using illegal drugs, and for acting in other ways that allegedly put the fetus at harm – such as not wearing a seat belt – even when they have perfectly healthy babies. Most of them were women of color and poor. In Mississippi, a Black woman is over 100 times more likely to die from maternity than from abortion.”

Post also highlighted that courts have even outright ignored laws designed to protect women in order to prosecute them for harm to a fetus.

“In spite of an Arkansas law that pregnant women cannot be prosecuted for introducing controlled substances into some else’s body, they charged [a woman] anyhow. Though courts have ruled for decades in California that they cannot charge women in relation to pregnancy outcomes, they do it anyhow.”

Post also pointed out that women—particularly Black women—are often targeted by child welfare and healthcare professionals for baseless charges and accusations over abortion.

“Imagine the control this gives an abusive spouse,” Post says of such laws.

“Criminalizing women makes medical care less accessible due to fear and is ineffective as a deterrent but is harmful to both the woman and fetus.”

Ban backers on the record: women worth less than fetuses

The Arizona Attorney General’s Office is currently in court trying to lift 50-year injunction against a near total ban on abortions. During oral arguments, lawyers supporting the ban said the Legislature had weighed value of a woman vs. that of a fetus (from time of conception)… and decided for the fetus.

“Rarely does one hear the truth spoken so clearly in public on tape,” wrote Post. “The life and health of a living, breathing woman has less value than two cells crashed together. Women are nothing but vessels for childbearing.”

What you can do

Post wrapped her editorial by drawing parallels to ancient Athens, where women were legally confined to backrooms and brothels and kept only for sex. “The same is true in Afghanistan today,” she concludes. “The Handmaid’s Tale was never fiction; it is history. If women in Arizona don’t act in November, the past will be our future.”

Support abortion rights by organizing and voting in this year’s election. Click here for our list of the most important races where your volunteer hours or donations to candidates can have the biggest impact.