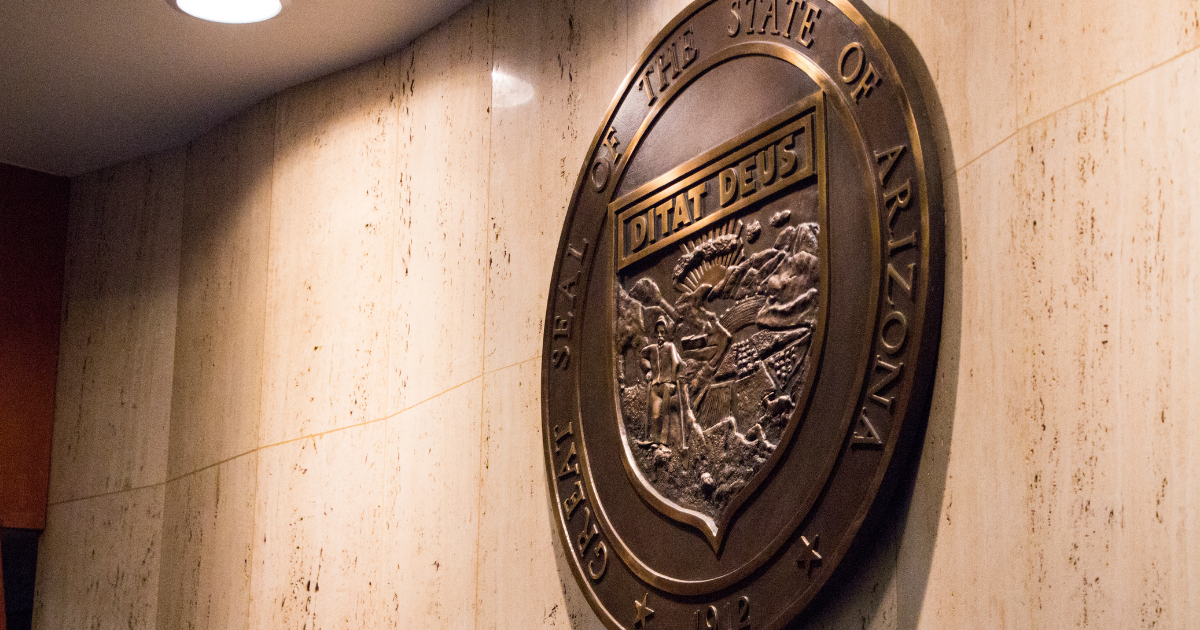 This was an intense week. The majority party pushed through a budget that was neither discussed with nor vetted with the rest of the Legislature. This included several pieces of contentious Christian nationalist legislation that had previously failed as individual bills.

This now puts the House’s version of the budget in opposition to the Senate’s when it comes to the expansion, diminishing its prospects (though not yet fully defeating it).

The end of session is near. Final votes could happen as soon as next week, closing out a difficult and complex year.

2021 has seen an unusually high number of issues to follow in Arizona — even for people like us who live and breathe the Legislature.

That’s why we’re preparing a full Legislative recap on July 2nd, 12 PM via Zoom. We’ll fill you in there on our perspective of things happening behind closed doors at the Capitol.

Please join us by RSVPing today, and invite your friends.