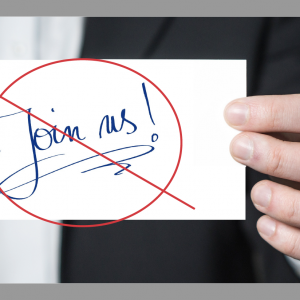 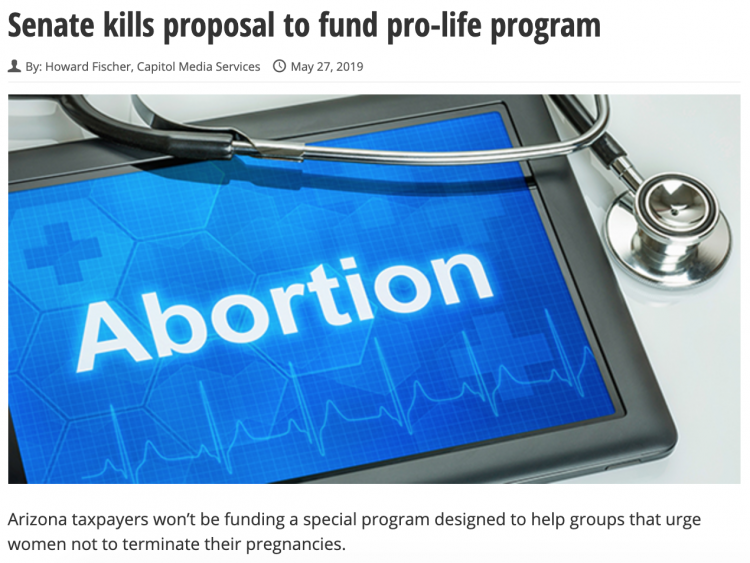 As Secular AZ’s Tory Roberg says, “We are strong, but we are mighty!”
We want to thank those who spoke out, attended the rally at the State Capitol, and contacted their lawmakers to voice their opposition to this clear violation of separation of church and state.
Secular AZ took your voices to the House and Senate, where Tory stood up and testified in front of both appropriations committees. Secular AZ was alone in providing public testimony… and these efforts made the difference!
But this is just one of many such battles. Did you know that Secular AZ is the only group with a paid lobbyist, full legal team, and active board of volunteers that fight tirelessly for separation of church and state at the Capitol?
We don’t receive funding from any national groups. Instead, we rely solely on the generosity of Arizonans like you who understand the value of this work.
Can you help us keep fighting? Please make a donation today to support this important work.
When the lines between church and state blur, we see attempts to:
With more than 4,000 supporters around the state, we amplify the voice of reason at the Arizona State Capitol as we fight for secular public policies that benefit allArizonans.
Help us keep fighting! Now, more than ever, we need your support. Please donate today to help keep religious influence out of Arizona’s public policy.
Mirror bills HB2759 and S1547  just passed committee and will likely be heard on the floor this evening. We need your voice to stop them on the floor.
Please contact your own legislators as well as targeted Republicans Rep. Steve Pierce (LD-1) [602-926-5584 | spierce@azleg.gov] and Sen. Kate Brophy McGee (LD-28) [602-926-4486 | kbrophymcgee@azleg.gov] before the bill is heard on the floor this evening.
You may use Phone2Action here or call your lawmakers directly.
What are these bills? They appropriate $2.5M for three years (total $7.5M) to anti-abortion organizations providing services to pregnant women and women with young children. Read for yourself: apps.azleg.gov/BillStatus/GetDocumentPdf/471431
We oppose the bills on these grounds:

Please make sure to indicate in your message any areas of expertise you may have. Keep in mind lawmakers are already familiar with anti-abortion rhetoric; our most effective messages this time will be about the bills’ extreme fiscal irresponsibility.

It is well-settled that public schools may not advance or promote religion; the government must not encroach on personal religious freedom, which necessarily includes both the right to choose a religion or no religion at all. The Supreme Court has held that “the preservation and transmission of religious beliefs and worship is a responsibility and a choice committed to the private sphere.”  Further, school involvement in religious activity remains illegal even though the students’ attendance is “voluntary.”

(tl/dr: Allowing access to schoolchildren during school hours to proselytize and recruit for religious activities is a violation of the Establishment Clause) 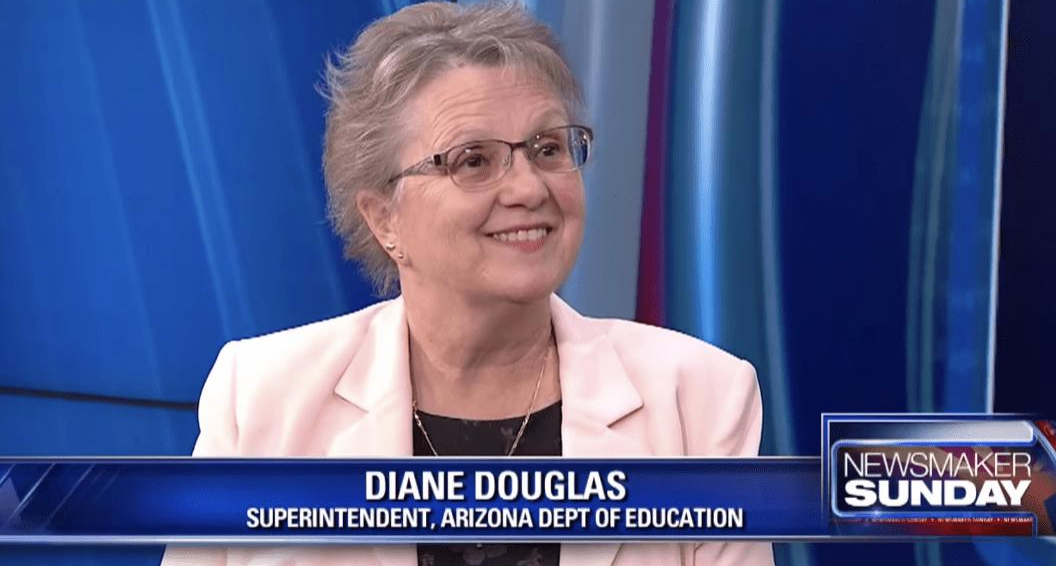 Give yourselves a hand, Secular Supporters! You spoke out en masse, and your voices were heard.

Thanks in large parts to your activism, the AZ Board of Education voted 6-4 to adopt science standards that recognize evolution and climate change, rejecting Superintendent Diane Douglas’ suggested standards that privileged religious belief over fact-based information.

In the words of our Board Chair, Zenaido Quintana: “We’ve been very concerned about Diane Douglas’ efforts to push her religious views on more than a million kids in Arizona’s public schools. Our students deserve to be taught science in their science classes, and to be free from religious indoctrination at school. The State Board of Education made the right decision in adopting science standards approved by highly-qualified science teachers. We appreciate that the Board listened to the voices of science experts and secular allies in making their decision. We are grateful our community was heard.”

Nice job! We’re so glad that Arizona students will receive a science education based on facts, not dogma.

Help us keep fighting for secular public policies! Make a donation to the Secular Coalition today.

Secular Supporters, your voices are being heard! At the Board of Education meeting, Superintendent Diane Douglas gave us her opinion. Take a look at this video to see her comments… and our response. (Here’s a hint: She’s not happy with us!) 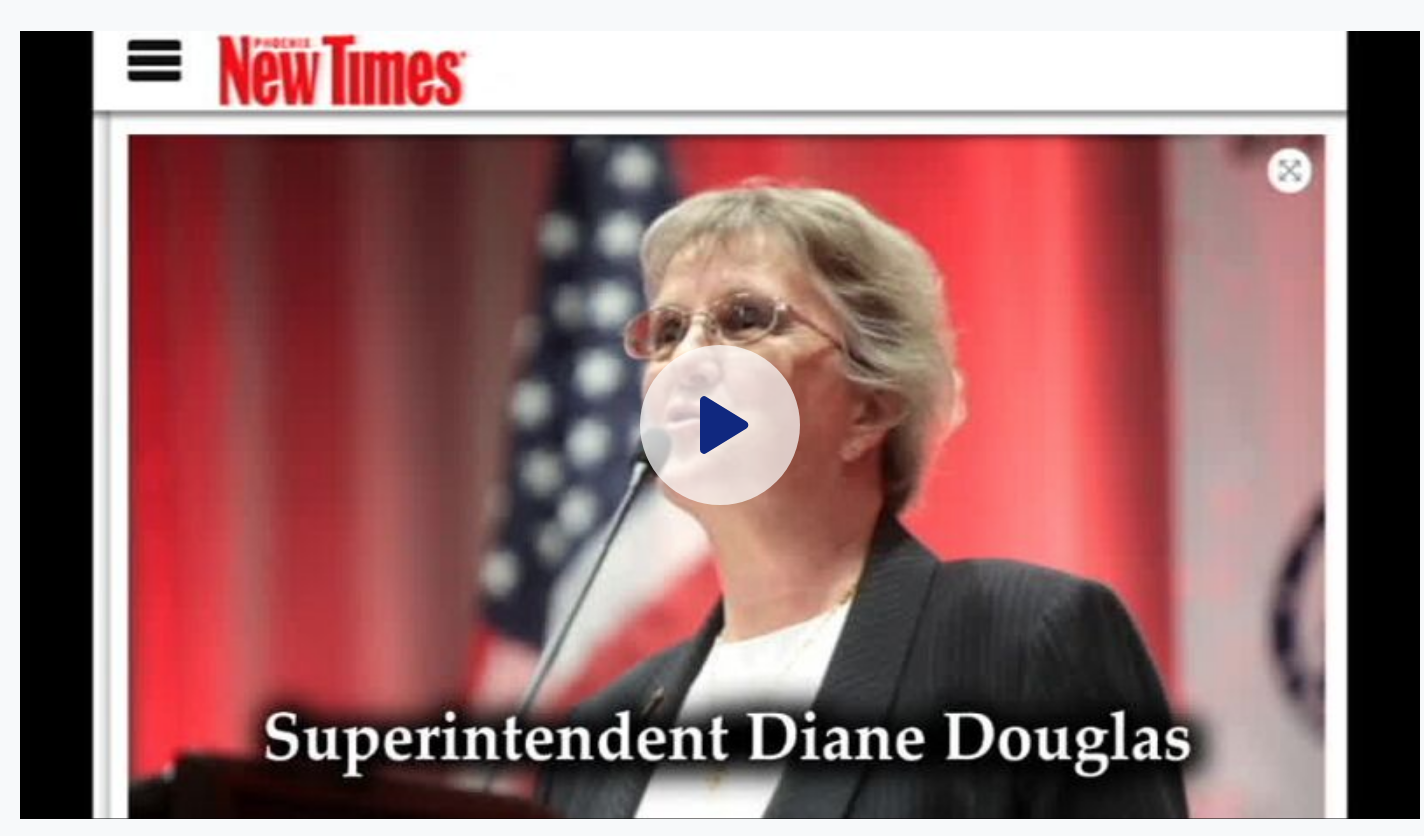 The AZ House voted to allow the phrase “God Enriches” – an English translation of the state motto that references the Biblical book of Genesis – to be posted in Arizona’s public schools. Secular AZ’s Tory Roberg has some thoughts on why this violation of the Establishment

Clause matters… read them in this article from the Daily Miner.