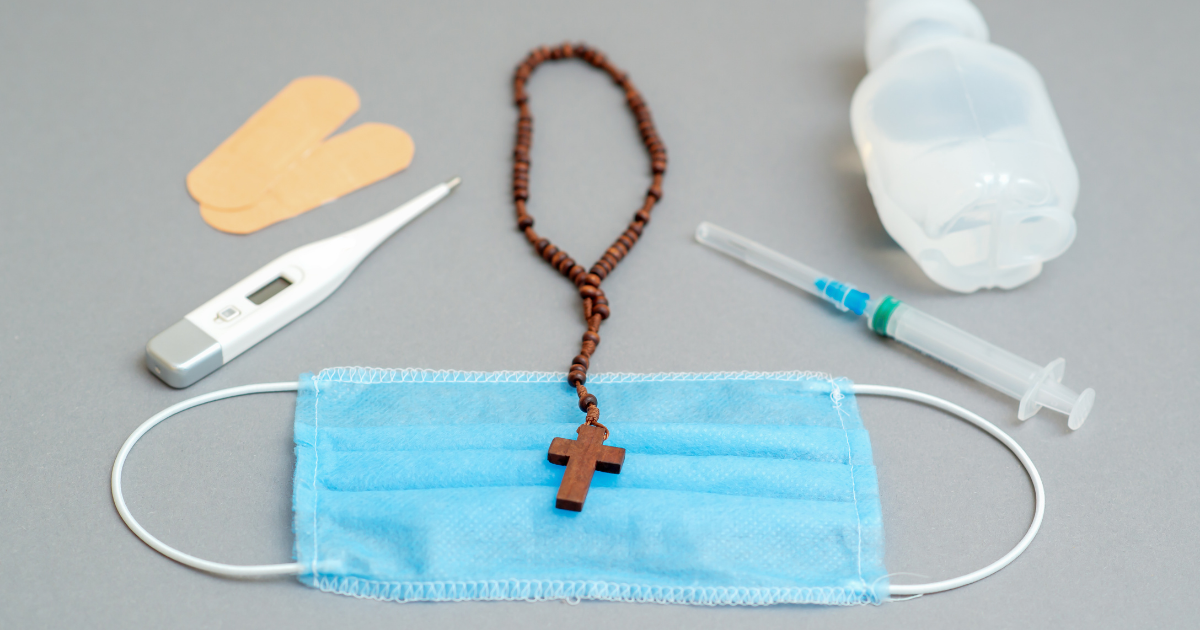 In 2016, MergerWatch reported an alarming growth in Catholic-dictated health care. The number of hospital mergers went from 66 in 2010 to 112 in 2015 and the pace is increasing. In 2016, the American Civil Liberties Union reported that 1 in 6 hospital beds in the United States is a Catholic Hospital. In some states such as Washington, over 40% of all hospital beds were in Catholic hospitals in 2016.

The Directives expressly prohibit all birth control methods, sterilization, abortion, some miscarriage management techniques, minimally invasive treatments for ectopic pregnancies, and infertility treatments like in vitro fertilization. They state that Catholic health care facilities must adopt the Directives and require adherence to them from administration, medical, and nursing staff and other personnel.

The Directives require Catholic hospitals to disclose to patients information about their rights and instruct them to make an advance directive for their medical treatment. However, they state Catholic health institutions will not honor advance directives contrary to Catholic teachings. For female victims of sexual assault, the Directives require testing to show there is no evidence that conception has occurred in order to be treated with medications that prevent ovulation, sperm capacitation, or fertilization. However, the Directives specify that even for sexual assault victims it is “not permissible” to initiate or recommend treatments that remove, destroy, or interfere with the implantation of a fertilized ovum.

The Directives only allow fertility treatments that “do not separate the unitive and procreative ends of the act, and do not substitute for the martial act itself.” Further, fertilization that uses a sperm or egg from a donor is prohibited because it goes against the covenant of marriage, unity of spouses, and dignity of both the parents and child.

Shockingly, in 2019 the Journal of American Medical Association (JAMA) published a research letter that found only 28% of the 646 Catholic hospitals registered in the Catholic Health Association’s directory specified how their religious affiliation affects patient care. Further, 21% did not explicitly disclose themselves as Catholic. Research conducted by University of Chicago Medicine, published in 2018 in the journal Contraception, found many patients don’t realize a hospital is Catholic or that religiously affiliated hospitals have religious restrictions on care. The JAMA article found that only 24% of the 646 Catholic hospitals cited the Directives, and only 15% of them listed a link to the Directives.

There is a two-fold issue here. The number of Catholic Hospitals is growing. Patients don’t realize their care is being restricted and sometimes, doctors don’t realize their delivery of care is restricted. The effect of this two-fold issue is lack of care for patients in need. Jennafer Norris was pregnant. In her two previous pregnancies she experienced a life-threatening condition called pre-eclampsia. At 30 weeks pregnant she was admitted to her local hospital and had deteriorated health. She asked her doctor to “tie her tubes” immediately after delivery in order to avoid another traumatic pregnancy.

The doctor was forced to refuse because Jennafer Norris was in a Catholic Hospital.

There are many stories like Jennafer’s. As the number of hospitals grows that is more loyal to the Directives rather than to providing competent and necessary medical care, there will be more stories like hers. To combat this the public must demand that these institutions:

1) Disclose their restrictions clearly to both doctor and patients at the first opportunity, and

2) Be held accountable for the harm they cause to patients by not adhering to the standard-of-care. Denying efficient, life-saving health care cannot be tolerated.

Priya Shah is a 3rd-year law student at University of Arizona.