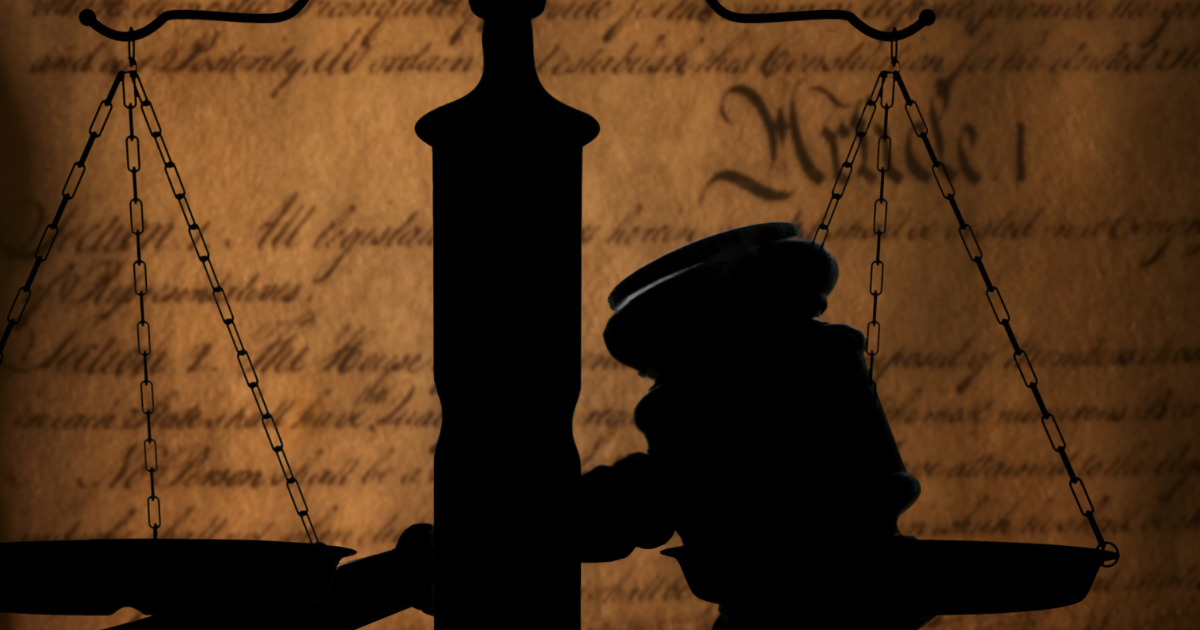 Charlotte Perkins Gilman wrote about a culture in which women who want to escape men’s violence flee into the country for women-only communes.  When they attempt to escape, they are chased by helicopters dropping nets from the sky and then men on the ground round them up like wild animals. Nothing Margaret Atwood wrote in The Handmaid’s Tale was fiction then or now. From the Taliban in Afghanistan to the Taliban in Texas, women’s freedom remains under severe attack.

The 300-year heritage of witch burning in which approximately nine million women were murdered by the church was to confiscate their land and prevent the spreading of herbal medicine knowledge including ways to avoid conception. Today the public continues to support women’s right to control their own bodies.  A local polling firm, OH Predictive Insights, did an Arizona poll from Sept 7 to Sept 21, 2021 and found that most Arizonan voters lean pro-choice (62%) over “pro-life” (38%) with broad consensus among all that abortion should be legal in at least some circumstances (87%).

The Texas anti-abortion statute (SB8) is worse than you think.  It puts into law the dogma of one religion and requires everyone to follow it; it is contrary to science and medical knowledge; it violates a woman’s very right to her own body.  In the bill, “fetal heartbeat” is defined as “cardiac activity or the steady and repetitive rhythmic contraction of the fetal heart within the gestation sac.”  There is no fetal heart tissue at this stage when the zygote is the size of a grain of rice.  The electric pulse is simply an indication of a living cell.

There are no exceptions in the bill for rape, sex abuse, incest, or fetal defect incompatible with life.  The law applies not only to actions but to intent.  According to SB8, “aiding” an abortion includes paying any costs and insurance so that means insurance companies, banks who transfer money, companies who make morning after pills and nearly everyone could be sued.

The language shifts the state’s obligation to pay attorney fees in favor of plaintiffs if they win, but if they lose, they do not have to pay the fees of the defense. The bill limits defenses and creates new rules of construction and severability only for this law.  The $10,000 judgment is the minimum — not the maximum — that can be granted in addition to costs and attorney fees if the plaintiff wins, but no costs and attorney fees go to the defendant if the defendant wins.  The bill has a 4-year statute of limitations — so your old boyfriend that you left because he was violent could sue you for an abortion you had 3 years ago even if it was with his agreement.  The law deputizes private citizens with no standing and no injury (no skin in the game) to carry out state law that the legislature itself cannot do.

The U.S. Supreme Court heard oral arguments on the case Monday Nov. 1.  Many legal commentators feel the right to bodily autonomy may win on this one but lose on the Mississippi case coming up later in the court term.

The Texas law deputizes private parties to do what the state knows they are not allowed to do — i.e. violate constitutional law.  We have been here before.  In Shelley v. Kraemer, 334 U.S. 1 (1948) many housing sales contracts had restrictive covenants attached which prohibited the sale of property to persons of African descent.  The state argued that they were not enforcing the discrimination, it was the individual homeowner who was doing it so the state could not be held responsible.  The argument did not work because the law compelled the judicial branch to be the enforcer of the discrimination.  The “surprise” judges felt about this tactic by Texas is either a lie or they never went to Constitutional law class when they were in law school because Shelley v. Kraemer is a major case we studied.

Many arguments exist to oppose this statute on legal grounds.  A bounty hunter does not have to have any injury which would normally preclude them from suing. The 4-year statute of limitation is an ex post facto (making something retroactively illegal) law that is expressly prohibited in the Constitution. The penalty has no relation to injury so is excessive, arbitrary and capricious, and a confiscation of property without due process.

The process seeks to let the legislature tell the judiciary how to operate which they cannot do to a co-equal branch of government. The Supreme Court has said that a State cannot nullify Constitutional protection by establishing a structure that allows a private organization to deny a Constitutional right that a State could not do.

The Texas law violates international law which the U.S. is bound to follow under the Constitution Article VII.  The Universal Declaration of Human Rights is the founding document of the United Nations in 1948 and is applicable to every member including the United States.  It prohibits discrimination based on sex and interference with a person’s privacy, family, and home.

The United States has ratified the International Covenant on Civil and Political Rights that prohibits sex discrimination, requires that one has to have an effective remedy for violations, and mandates that countries cannot violate women’s right to life or dignity in their abortion laws.

The Satanic Temple (TST) filed a letter with the U.S. Food and Drug Administration objecting to SB8 on the grounds of religious freedom and cited the Religious Freedom Restoration Act (RFRA). The TST seeks to ensure that its members have access to abortion pills within the first 24 weeks of pregnancy as part of its Satanic Abortion Ritual.

Texas Governor Abbott highlighted religion’s role while signing SB-8. He said, “Our creator endowed us with the right to life, and yet millions of children lose their right to life every year because of abortion.” Claiming that the religious dogma of the Catholic church — which believes life begins at conception — should become the law of the land when this view is not shared by other churches, much of the general public, or science is an establishment of religion prohibited by the First Amendment,exercise clauses, and the Religious Freedom Restoration Act.