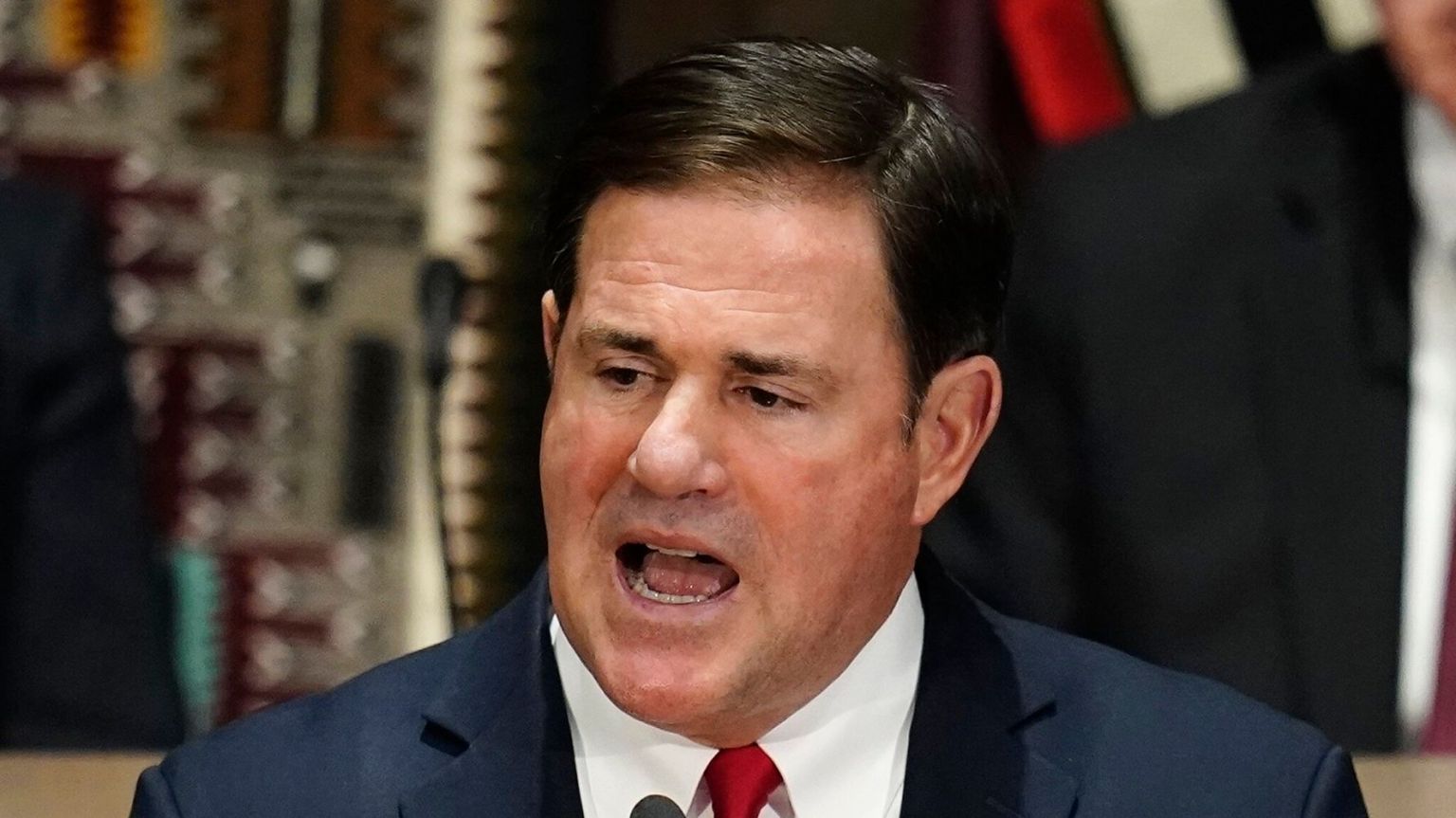 Phoenix, Arizona – Today, Arizona’s Reproductive Rights Coalition condemns Governor Ducey’s signing of Senate Bill 1164 into law, a medically  unnecessary ban on abortion care after 15 weeks of pregnancy. This bill is one of many signed by the Governor that directly attacks our ability to make  decisions about our bodies, our families, and our democracy. Senate Bill 1164, along with several other bills just signed into law that target trans youth and voting rights, are part of a coordinated attack to fundamentally hinder the autonomy of Arizonans – especially those who already face compounding systemic barriers.

“Governor Ducey seems to have forgotten who he works for,” said Dr. DeShawn Taylor, owner of Desert Star Family Planning, in Phoenix, Arizona. “Nine in 10 Arizonans believe that we all should have the freedom to decide how and when we start or grow a family, free from political interference.  Perhaps he’s counting on voters being purged so he doesn’t have to answer to all of the people who disagree with this bill. We refuse to sit by while our rights are stripped away and our voices silenced at the polls.”

“A vast majority of Arizonans believe in the right to abortion and want to ensure trans youth have every opportunity to thrive,” said Darrell Hill, policy director for the ACLU of Arizona.

“The legislators who supported these bills know that their transphobic, anti-choice agenda is misaligned with the will of their constituents. Simultaneously passing voting restrictions is an easy solution to carry on without answering to the people they are supposed to represent. We stand with our community to hold the elected officials behind these unconstitutional attacks accountable – including Governor Ducey.”

“Abortion care is still legal in Arizona, but if this bill goes into effect, it will have very real impacts on the lives of people who work hard to take care of their families,” said Brianna Gordon from Tucson Abortion Support Collective. “Many of our clients must already travel to reach care, take time off of work at their own cost, and arrange childcare. These are often insurmountable burdens because they add to the financial, logistical, and legal obstacles faced by abortion seekers in the state. We don’t need thoughts and prayers –we need these lawmakers to take the boot off our necks. We need funding for abortion care. And we need to protect and support folks across the state who are helping Arizonans get the care they need.”

“Abortion bans have a disproportionate effect on low-income individuals, Black, Latinx, and Indigenous communities, immigrants, disabled and rural Arizonans,” said Parris Wallace, co-director of Black Political Cultivation AZ. “These same groups are targeted by anti-voter legislation that will make it harder for eligible voters to cast a ballot. Abortion bans and transphobic bills–these efforts to stoke fear and divide us are connected to efforts to make it harder to vote. A handful of legislators are advancing a dangerous, self-serving agenda and with his signature, Governor Ducey has just endorsed it.”