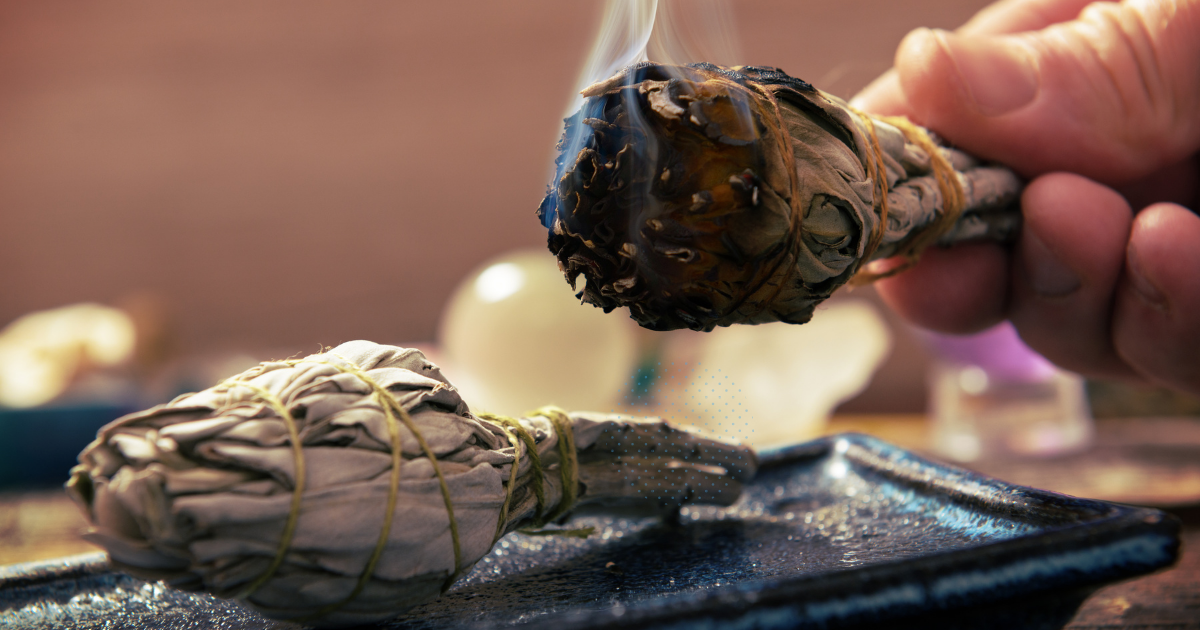 A case about religious freedom was appealed to the U.S. Court of Appeals for the 9th Circuit* on April 22, 2021.

The appellant in that matter is represented by like-minded Tucson civil rights attorney, Stacy Scheff. Ms. Scheff’s client, Mr. Crespin, practices Christianity and/or Aztec religions and has for many years while he was in prison. On July 7, 2017, he arrived at Arizona State Prison Complex Safford, Tonto Unit. When Mr. Crespin arrived, officers seized many items of his property.

Some items were CDs and craft supplies, and others were items Mr. Crespin used for religious purposes, including sage. He filed grievances but his religious property was not restored. Prison officials responded to his grievances in a variety of ways, including denying that the seized property included any religious items. Thus, he was forced to file suit in Pima County Superior Court to regain his property.

The U.S. District Court for Arizona ruled against Mr. Crespin, and Ms. Scheff filed a brief with the 9th Circuit Court of Appeals arguing Mr. Crespin’s case. The two questions before the court are whether Mr. Crespin exhausted all of his remedies as required by the federal Prisoner Litigation Reform Act, and secondly, whether a state prisoner’s claim under the Arizona Free Exercise of Religion Act (“FERA”) is barred by a state law limiting prisoner litigation (A.R.S. § 31-201.01(L)).

As to the first question, Ms. Scheff argued that the Arizona Department of Corrections’ (“ADC”) failure to categorize Mr. Crespin’s complaint as a “grievance” did not indicate he failed to file a grievance, and exhaust his administrative remedies. Crespin’s attorney argued that the ADC had sufficient notice of the religious nature of Crespin’s complaint and complied with ADC regulations.

For the second question, Ms. Scheff argued that the lower court should not have ruled that a law limiting prisoners’ suits also limited the Arizona FERA. She explained the impetus for the AZ legislature’s passage of FERA — the state equivalent to the federal Religious Freedom Restoration Act (RFRA) — was that the Supreme Court decision in City of Boerne v. Flores limited RFRA. City of Boerne limited RFRA by holding that it only prohibited intrusions upon the practice of religion by the federal government — not the state government. Since the Arizona legislature wanted to prohibit intrusions onto the practice of religion by the state government as well, it passed FERA.

Ms. Scheff argued that the legislative intent of FERA was clear: to increase the ability of religious individuals to sue the government for infringement of their religious practices, not to limit them. Ms. Scheff also argued that FERA was enacted more recently than the state law limiting prisoner litigation, and as the Legislature is presumed to know the laws in existence at the time, the fact that the legislature did not preclude cases by prisoners therefore meant that FERA was intended to include prisoners. Additionally, RFRA applied retroactively, and since FERA was essentially identical to RFRA and was also designed to apply retroactively, it was illogical to preclude that pre-existing laws would operate to limit FERA.

A decision on this case is expected from the 9th Circuit in the coming months and we will report on it here.

Keirsten Anderson is a Board Member and legal volunteer for Secular AZ.