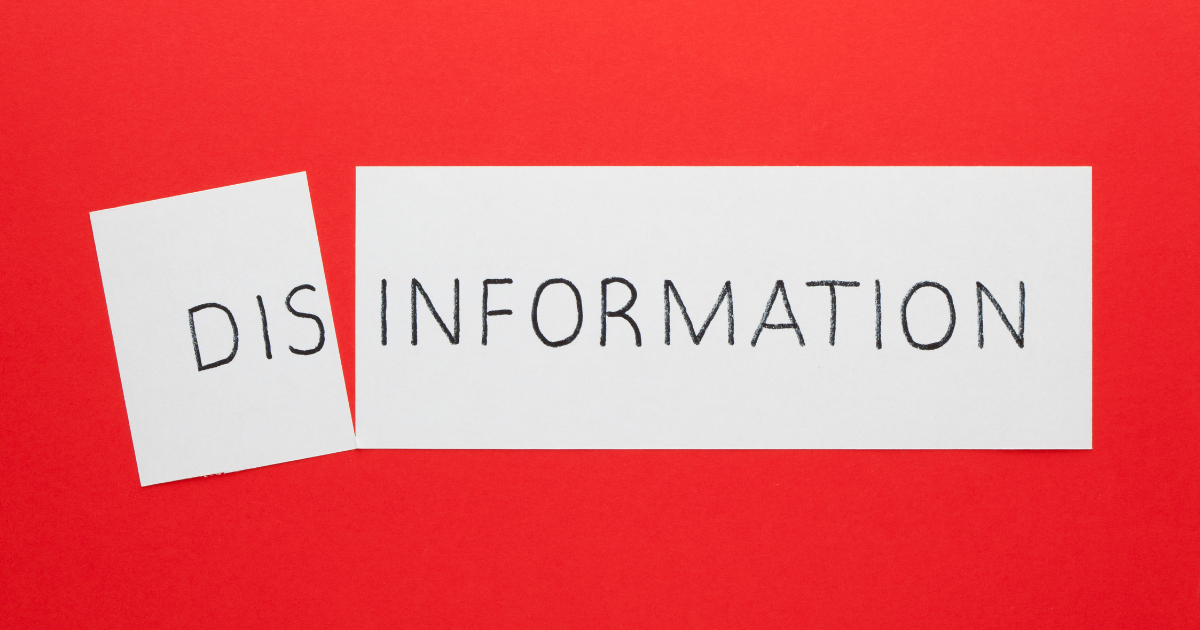 I  have written three articles about this bill and its predecessor, and you can find them here:

The New Definition of Religious Discrimination

HB2507 Puts “Religious Freedom” on Steroids – Beyond the Reach of Government

I feel compelled to write one more article. I have watched Greg Chafuen, attorney for Alliance Defending Freedom, testify before both house and senate committees on this bill. On Monday, March 14, 2022, he reiterated his claim before the Senate Government committee that this bill does not give religious organizations immunity from criminal laws. He told them that the First Amendment already states that religious organizations must comply with generally applicable laws, including criminal laws.  He said there is no basis in the text of this bill to think otherwise.

Second, while Mr. Chafuen’s statement of First Amendment law in the case that he cited is an accurate statement of law in a case that has not as yet been overturned, there is quite a bit more to the story after that.  That case involved two Native Americans in Oregon who used peyote for religious purposes.  A generally applicable drug law prohibited that conduct, and the men lost their jobs because of it. They were denied unemployment benefits because they had been fired for cause. They presented a Free Exercise claim, and they lost because the law was generally applicable and did not target their religion.

Subsequent to that decision, which many people saw as a failure to protect the rights of religious minorities, Congress passed the Religious Freedom Restoration Act (RFRA). It created a new standard for analyzing Free Exercise claims, giving protection to religion beyond what the Court interpreted the First Amendment to provide. Under RFRA, even a facially neutral law such as criminalizing drug possession could be found to burden the free exercise of religion unless the law serves a compelling government interest, and does so in the least restrictive means possible to further that interest. Arizona soon followed with its own version, the Free Exercise of Religion Act (FERA) which does essentially the same thing.

Mr. Chafuen’s reliance on a case that has long been overridden by statute both federally and in Arizona is deceitful.

And third, the explicit text of HB2507 states that

This article applies to all state and local laws and ordinances and the implementation of those laws and ordinances, whether statutory or otherwise and whether adopted before or after the effective date of this section. State laws enacted after the effective date of this section are subject to this article unless the law explicitly excludes application by reference to this article. HB2507, proposed ARS 41-1495.03, secs. b & c. emphasis added.

Right in the text of this bill it says that this bill expands the definition of religious freedom beyond anything currently in existence, and that it applies to all state and local laws.

Please don’t fall for Mr. Chafuen’s self-serving and disingenuous reassurances. He knows exactly what this bill does. He just doesn’t want you to know.