See more details including volunteer opportunities in the flyers below. 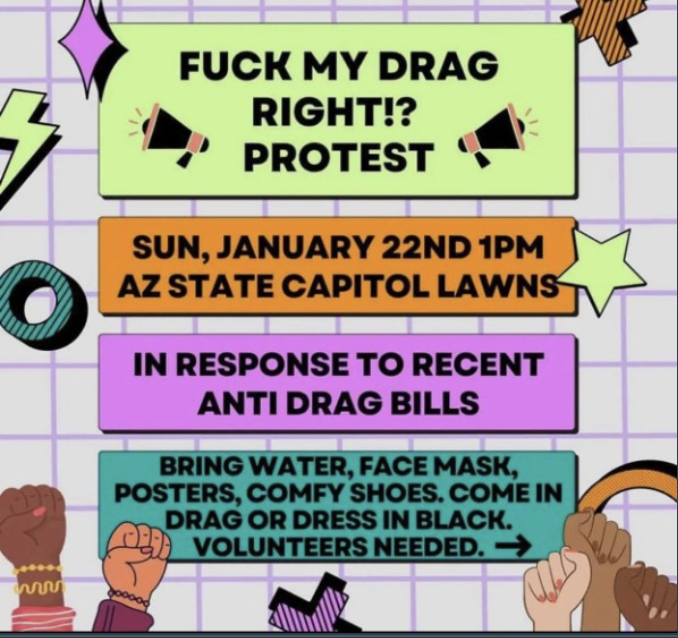 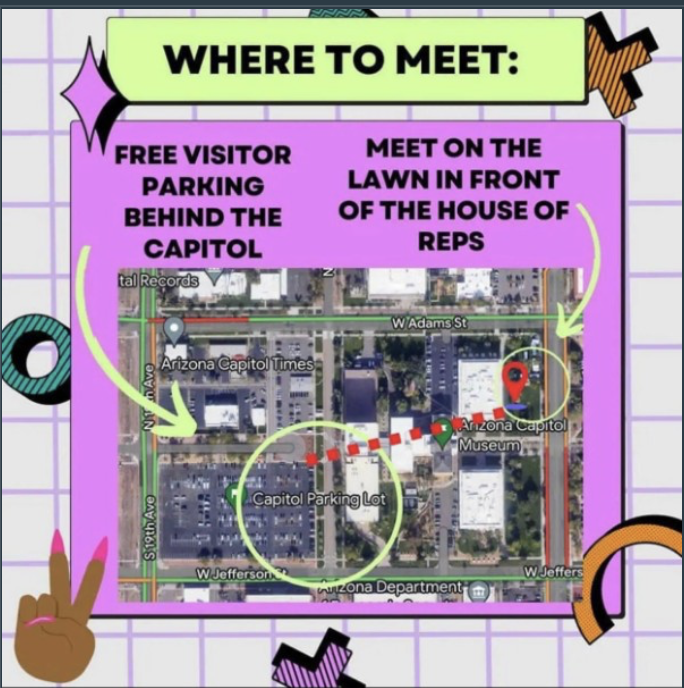 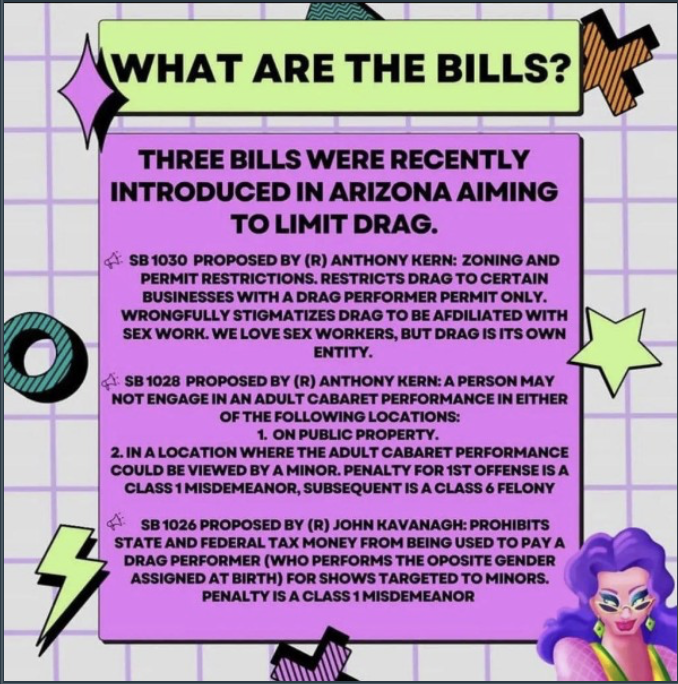 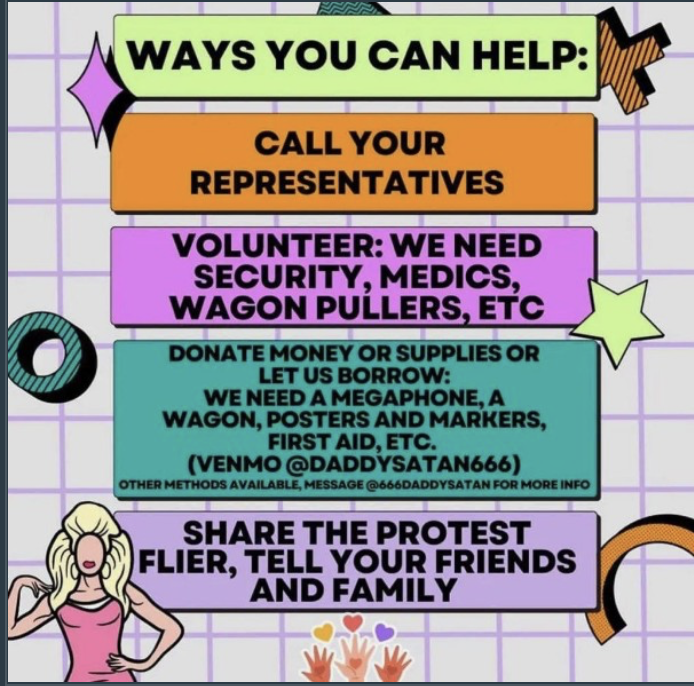