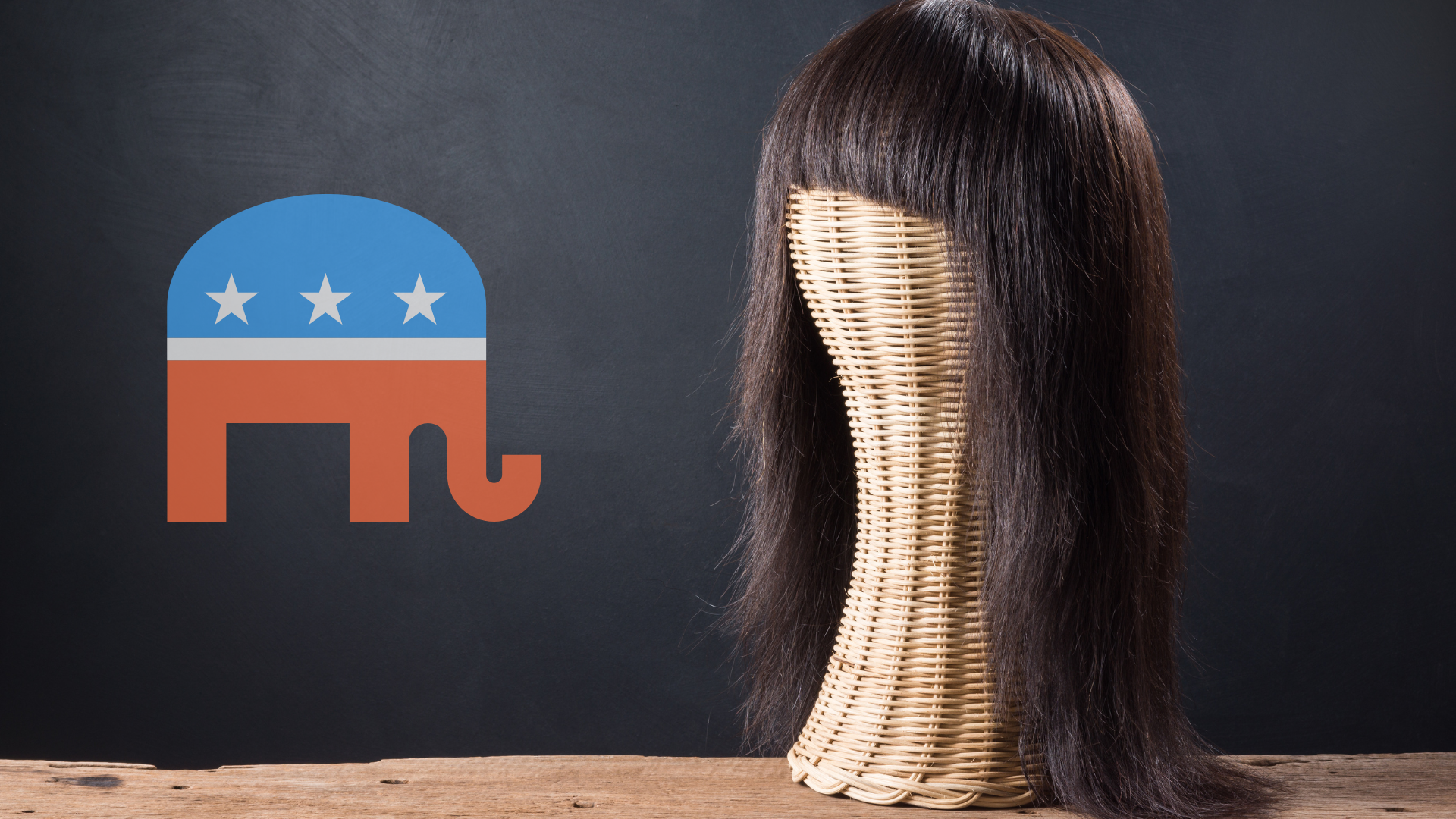 This week, religious conservatives tried to use drag queens as a scapegoat to distract from problems of drought, poverty, religious abuse scandal, and more.

The Arizona State GOP issued a statement condemning a drag theatre performance for young people at Phoenix’s Heard Museum. The ensuing discussion in the Senate exposed glaring hypocrisies in the religious right’s stances on child safety and family values, as well as members’ ignorance when it comes to LGBTQ+ identity and the arts.

Secular AZ Executive Director Jeanne Casteen highlighted some great points made by pro-secular legislators as well as the absurdity of the whole discussion. Watch here.