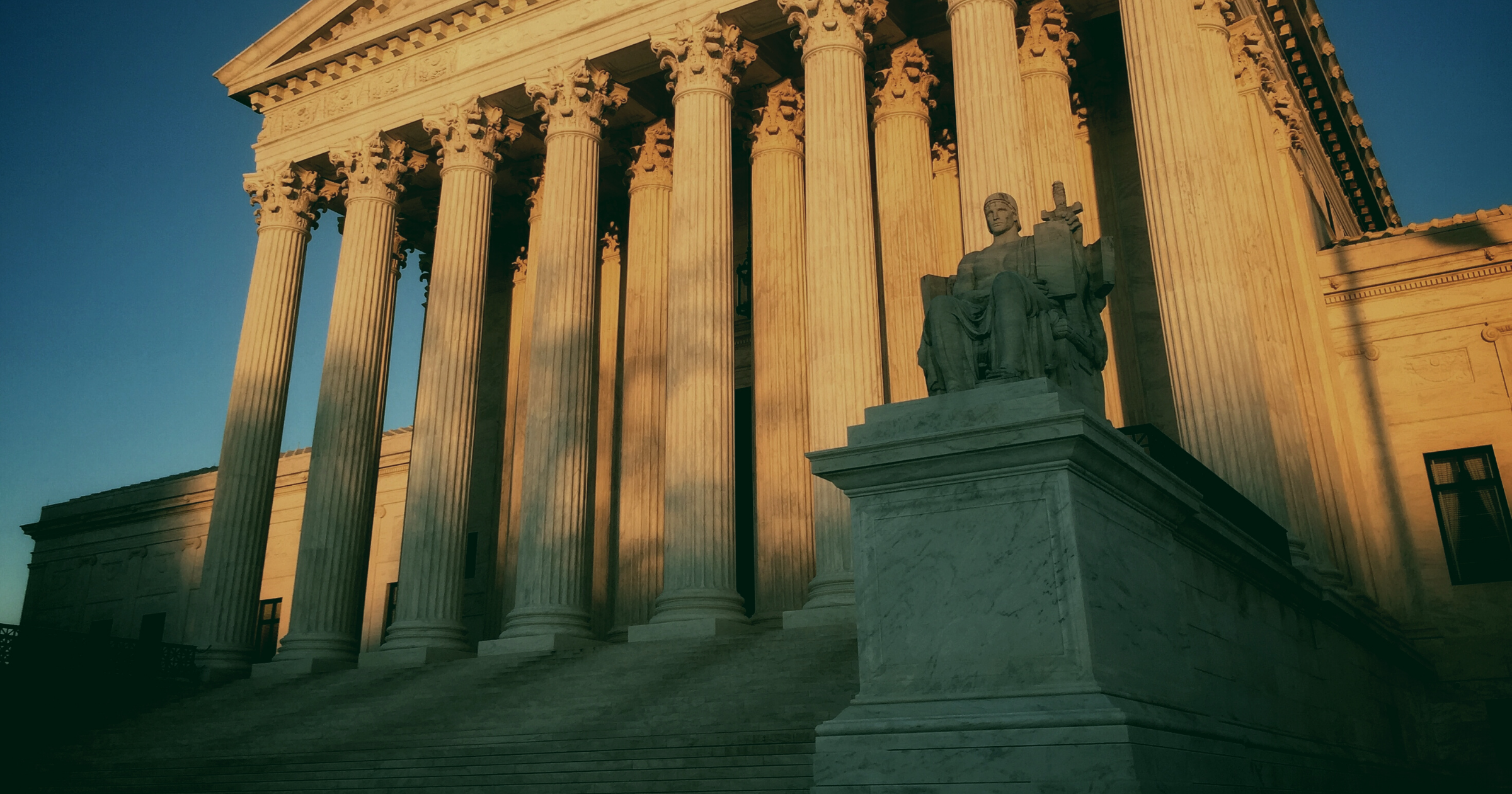 Last week, the US Supreme Court once again ruled in favor of forcing Americans to fund religious organizations — and handed those organizations another special license to discriminate.

Under Fulton v. Philadelphia, the Court ruled that the city could not deny a contract to a Catholic adoption agency due to its policy of turning away prospective LGBTQ+ parents — a policy that conflicted with Philadelphia nondiscrimination ordinance.

Catholic Social Services (CSS) alleged that their rights to Free Speech and Free Exercise were violated by a contract with the City, which stipulated that CSS must not discriminate based on sexual orientation.

No same-sex couple applied for CSS’s foster parent programs leading up to its initial lawsuit. Rather, a news story prompted the City to withdraw the contract after it highlighted CSS’s policy against certifying gay couples.

Initially, lower courts denied CSS relief and ruled that both the contract and ordinance did not single out CSS for discrimination. These courts cited earlier cases for precedent — notably the landmark Employment Division v. Smith, which ruled that states may enforce laws impacting religious exercise so long as they are neutral and  broadly applicable.

In the Fulton case, however, the court said Smith did not apply. Justices decided that Philadelphia’s contact was not “generally applicable” — that it allowed individualized exemptions. Ironically at the heart of this matter was a clause allowing the City Commissioner to use his or her discretion to ignore the non-discrimination rule. The court decided this meant the contract allowed for too much subjective decision-making, and was therefore not generally applicable.

The court also claimed the city’s non-discrimination ordinance did not apply to the contract, since the “services” provided by the agency weren’t being made generally available to the public.

Thankfully, while this ruling was harmful, its scope was mercifully narrow. The court did not consider CSS’s arguments about whether its rights to Free Speech were violated. And the City of Philadelphia may now re-write its next contact with CSS to remove the Commissioner’s discretionary powers — making the contract broad enough to fall under the precedent set in Smith.

So Fulton will not impact cities’ ability to enforce anti-discrimination ordinances overall. The impact of the case will instead remain confined to issues over this particular type of contract.

The problem, however, is that while there are several adoption agencies in metropolitan Philadelphia, there are many places in the US where a religious agency is the only foster parent certification program available. Fulton sets precedent for these organizations to enforce their own anti-LGBTQ+ policies when contracting with governments — paving the way for de facto prohibitions on all same-sex adoptions in these regions.

This case is the Christian nationalist mindset in a nutshell: carving out one special privilege for religious groups after another, regardless the collateral damage to vulnerable people — in this case, kids who will pointlessly languish in the foster system rather than go to a loving home.