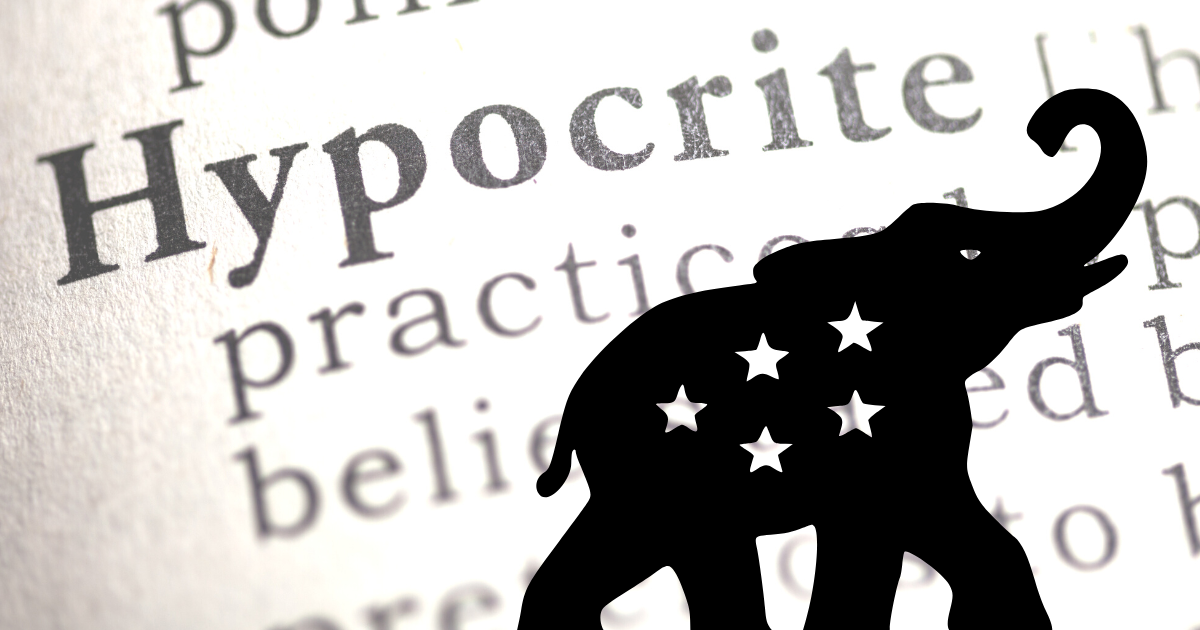 Every election cycle, politicos brace themselves for the “October Surprise.” Whether it’s a positive COVID test and a trip to Walter Reed Medical Center or “pro-life” politicians paying for abortions, we’ve perhaps become desensitized to the big reveals that happen every October — they’ve become a part of modern-day political campaigns.

This October, Arizona witnessed a series of political scandals that could be classified as Surprises.

It started early in the month when signs were posted throughout Maricopa County with a mugshot of Julie Gunnigle’s campaign manager, Bruce Franks Jr., stating that he was arrested for “assault on an officer, resisting arrest, unlawful assembly, and criminal trespassing.” The signs neglected to state that all charges against Mr. Franks were dropped, and these false charges resulted in the resignation of former County Attorney Allister Adel. When people followed the money, it was revealed that the major funders of this smear campaign were the owners of the Arizona Cardinals, the Arizona Diamondbacks, and U-Haul.

And as if that wasn’t enough, on 10/20/22 it was revealed that Mary Ann Mendoza, Republican Legislative District 9 candidate for the Arizona House of Representatives, has put on blackface and brownface on several different occasions.

Armed vigilantes are intimidating voters at ballot boxes, and now Paul Pelosi—husband to Nancy Pelosi—has been attacked in his own home by a MAGA conspiracy theorist targeting the US House Speaker, and people like Kari Lake are making jokes about it.

When will it end?

Sure, Rachel Mitchell said that she wasn’t responsible for the racist attacks against Bruce Franks Jr., but she did not call for their removal or speak out publicly against the funders of the signs. Regarding all of these scandals, the silence of the Arizona GOP and news media outlets has been deafening.

The GOP has  been contriving culture wars about sexual predators indoctrinating children in public schools and pointing fingers at an Arizona Senate staffer’s racial discrimination lawsuit against the State Democratic Party and Katie Hobbs. But they’ve been radio silent on all of their own scandals.

Not one GOP candidate or elected official has come out publicly against any of their members’ actions, and it’s become clear they have no intention to. Despite their constant mentions about Senator Tony Navarrete’s sexual abuse charges, nobody on the right is denouncing these Republican candidates or calling for their withdrawal from their respective races. Conversely, after the accusations against Navarrete came to light, the denouncement of his actions and calls for his withdrawal were swift from both sides.

Whether they’re touting their “pro-life” stance on unborn fetuses or accusing anyone calling for equity of being a “groomer,” the silence of the Arizona GOP puts their hypocrisy on full display. We are calling on the leaders in the Republican Party of Arizona to speak out about their members’ egregious acts. Where is your moral compass, conservatives?

To paraphrase Maya Angelou, they’re showing us who we are, and we should believe them.

Jeanne Casteen is Executive Director of Secular AZ and candidate for State Senate in Arizona’s LD-2.