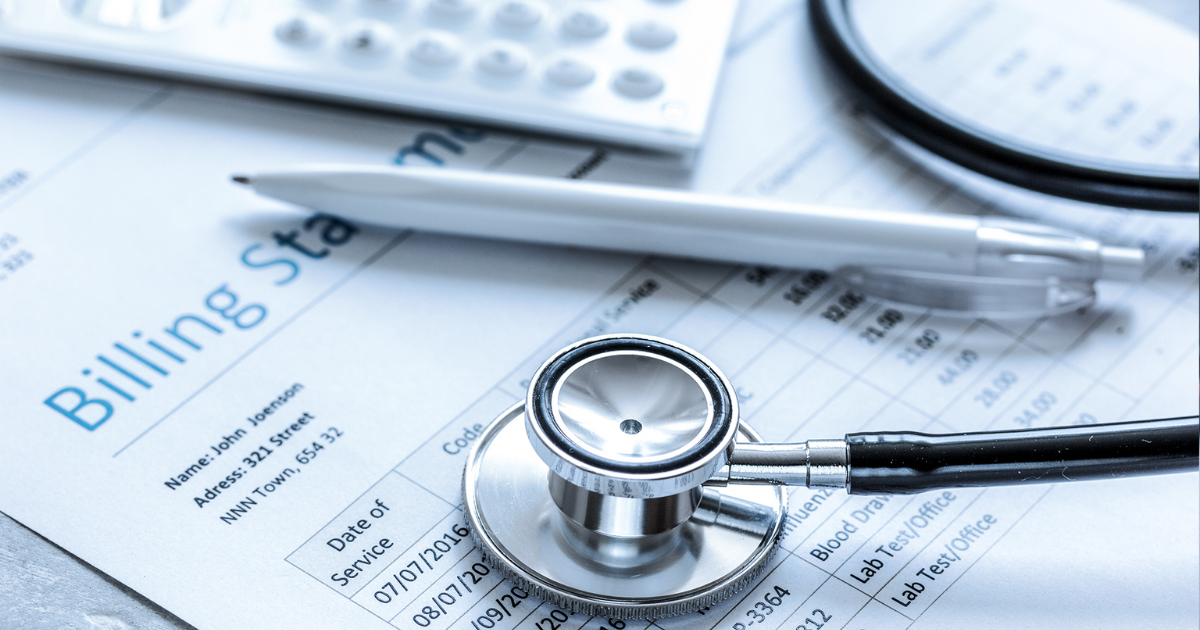 HCSM members are able to receive health coverage by distributing the cost of medical care among group members. HCSM members generally hold a religious belief in common. Although HCSMs provide members with health coverage up to a certain point, they are not health insurance companies. They are not required to guarantee coverage for members’ medical claims or provide the same consumer protections as Affordable Care Act (ACA) compliant health plans.

Between 2010 and 2018, HCSM membership exploded from approximately 200,000 members to 1,000,000 members. This growth can largely be attributed to the ACA and its individual shared responsibility penalty. The ACA exempted members of pre-1999 HCSMs from the individual penalty, despite not having minimum essential coverage.

After the ACA’s individual shared responsibility penalty was repealed, consumers were able to join newer HCSMs without having to pay the individual shared responsibility penalty. HCSM membership is less expensive than ACA compliant health plans, and, for this reason, many consumers were encouraged to forgo traditional health insurance in lieu of HCSM coverage.

Judy Stewart, an East Valley resident, discovered the limits of HCSM coverage the hard way. Judy and her husband Jim were members of the HCSM OneShare Health. In 2015 Judy was diagnosed with diverticulitis, a condition that causes digestive tract inflammation. Five years later, Judy underwent a routine colonoscopy. OneShare refused to reimburse her for the procedure. The Stewarts contacted OneShare hoping to find out why they were not reimbursed for the procedure. OneShare provided little to no clarification, first stating that the Stewarts submitted the claim too late, and later saying that the colonoscopy was not covered due to her previous diagnosis of diverticulitis. The Stewarts were left to foot the $18,000 bill.

In the state of Arizona, HCSMs are protected by the “safe-harbor” rule, A.R.S. § 20-122 (2021). So long as HCSMs abide by the rule’s requirements, they are exempted from state insurance codes and are not required to comply with health insurer standards. To meet the safe-harbor requirements, an HCSM must provide a written monthly statement to all members listing the total dollar amount of qualified needs submitted to the health care sharing ministry and the amount participants are to contribute. The HCSM must also disclaim, in writing, that it is not an insurance company. These requirements do not go far enough to protect consumers from the major source of confusion surrounding HCSMs, specifically how HCSM coverage differs from health insurance coverage.

This difference is critically important to consumers like Mrs. Stewart. For example, ACA compliant health plans are required to provide certain consumer protections, such as coverage for preexisting conditions. If Mrs. Stewart had an ACA compliant plan, at least a portion of her procedure would have been covered. For a more complete comparison, visit here.

In light of continued consumer confusion related to HCSMs, Representative Huffman introduced the Health Share Transparency Act. The act has three goals: 1) to give consumers enough information during the enrollment process so that they can understand the critical differences between health insurance and Health Shares; 2) to collect new data on Health Shares so that regulators can assess the threat they pose to Public Health; and 3) to ensure that health insurance brokers inform consumers if they are eligible for better health coverage and accurately define the scope of benefits provided by Health Shares. In other words, the Health Share Transparency Act would dispel the greatest source of confusion plaguing HCSM consumers.

As elected officials, our representatives owe us a duty. At this moment they are capable of defending citizens by approving the Health Share Transparency Act and introducing the act into the Senate. Until they know what we want, however, they cannot serve to protect us; it is imperative that we contact our representatives and urge them to support H.R. 8324.

If you know who your representative is, you may use the table here to find their contact info.

Angelina Manion is a second-year law student at ASU and is a legal extern for Secular Communities this fall.  She worked in human resources and with children before law school.