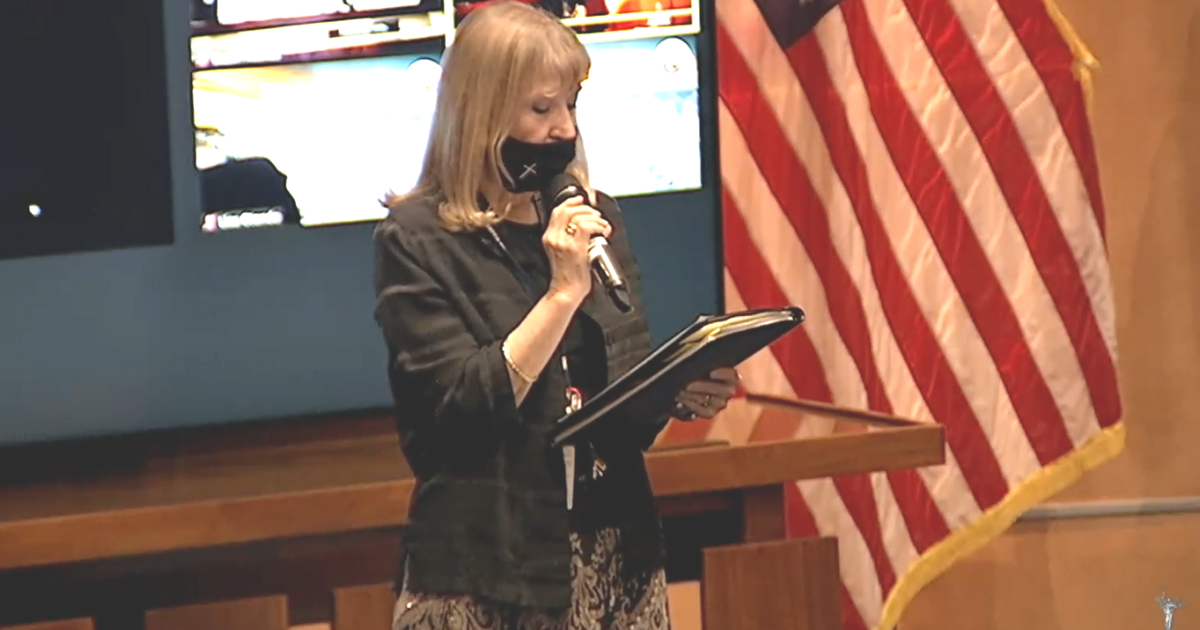 This summer, Secular AZ’s Legal Committee has been reviewing the invocation policies and practices in every county’s board of supervisors’ meetings, and in the city council meetings of the cities that are county seats. It’s a big project, requiring many public records requests and listening to hundreds of hundreds of recordings going back to the beginning of 2020.

The outcome of this research will be 1) the creation of a document which we will send across the state giving guidelines and best practices for the use of prayer in government meetings, and 2) letters sent to the places with the most egregious practices than run afoul of the First Amendment.

Legislative prayer is in a category by itself, as far as legal analysis goes. By today’s standards, it would be seen as a violation of the Establishment Clause, a government endorsement of religion. However, it was already a common practice at the time the Bill of Rights was adopted and continued long after that. Thus, the Supreme Court has concluded, it was not considered a violation at the time and has a long been a tradition in our country, which makes it acceptable. Still, government bodies must follow some guidelines in their practices. There aren’t precise rules; the court looks at different aspects of it ⁠— e.g. who is giving it, during what part of the meeting, is the policy fair to all religions in the jurisdiction, is there any attempt to proselytize, is one religion favored over others, does it denigrate other religions or nonbelievers – and decides if the overall effect of the practice strays outside these guidelines.

The appropriate purposes of legislative prayer are to solemnize the occasion; to ask for divine guidance for the lawmakers in working together to accomplish their business; to bear in mind nondenominational values such as a spirit of cooperation and harmony, gratitude, wanting the best for everyone. The primary audience is the legislators themselves, not the people who come before them.

Secular AZ’s research has uncovered a huge variety of practices being used in Arizona. Commendably, some counties – Cochise, Coconino, and Graham, to mention a few – have no invocations. Flagstaff, Phoenix, and Bisbee are among the cities with no prayers at their council meetings. Secular Communities for Arizona considers this to be the best practice. One out of four Arizonans claim no religion. They are citizens, taxpayers, and voters who must bring their local grievances and requests to these bodies. They should not be made to feel second-class citizens by any government body because of their beliefs.

What kind of prayer could be alienating to a nonbeliever? Here are several examples, pulled from what we have seen the last two years across the state:

As appalling as some of these sound, if they are occasional deviations from an overall acceptable practice, the court will overlook them. That’s why so much data must be collected: to get a broad sense of the practice. This work is ongoing, but our letter-writing will be starting soon.

This work is funded by donations to Secular AZ.