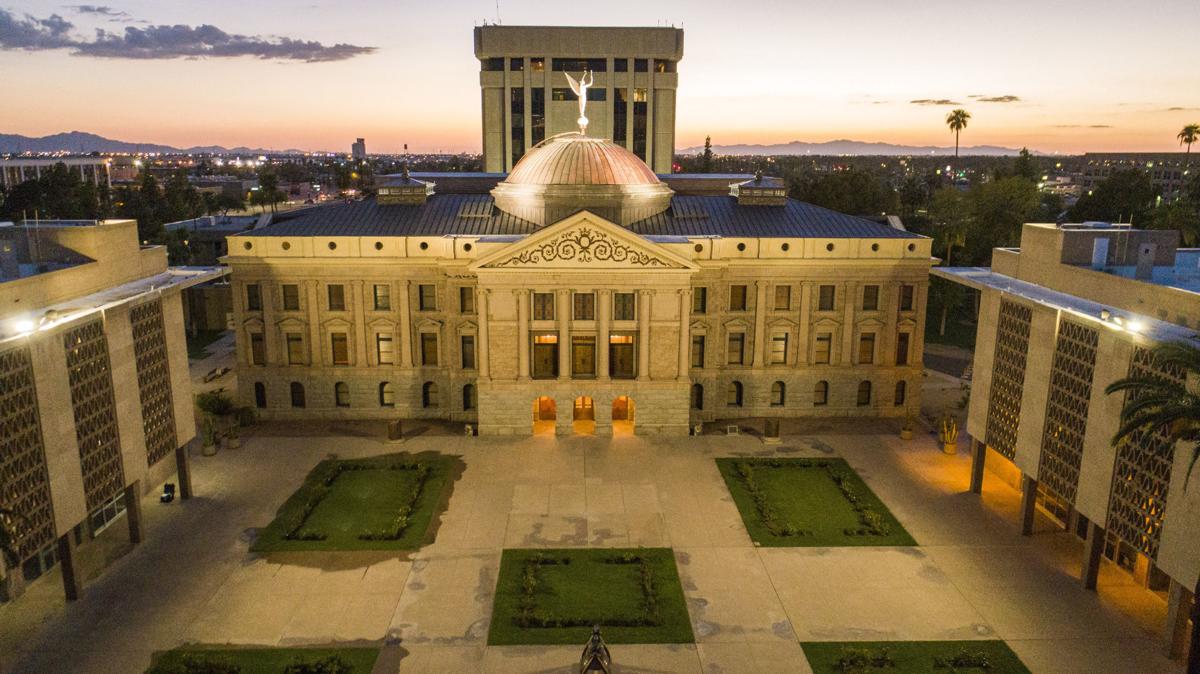 Secular AZ is continuing to work against numerous bills granting harmful religious exemptions, attacks on minorities, and more. Here’s a breakdown of what happened last week, and what’s coming up:

HB2507 passed the House. This bill amends Arizona’s civil rights code to declare all religious organizations “essential services,” and gives preferential treatment to these entities in matters when enforcing criminal and public safety codes. HB2507 was amended to only marginally mitigate its sweeping impact. It is now assigned to Senate Government Committee.

The next hearing date has not been set, but we urge you to contact members of that Senate Government Committee as well as your own Legislators, regardless of party affiliation. We’ve revised the action alert we put out a couple weeks ago so that new messages will be directed to those members: 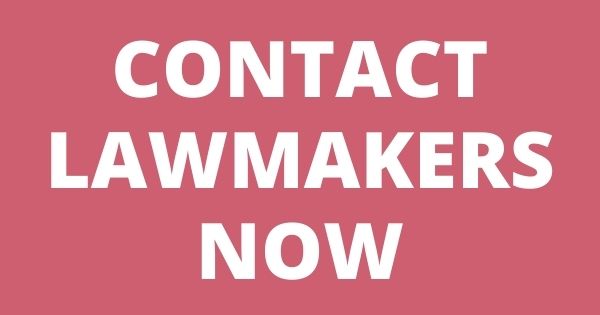 Below is a list of the top bills overlapping with the issue of church/state separation.

SB1399: prohibiting the state from taking action against foster care agencies on the basis they discriminate for religious reasons. Status: STALLED in Senate, possibly dead (for now).

HB2608: would have banned all gender transition treatments for youth.  Status: PULLED FROM COMMITTEE; DEAD FOR NOW.

SB1138: mirror bill to above. Status: MOVING TO HOUSE with amendment mitigating bill’s impact (only prohibiting genital surgeries until age 18).


HB2161: forcing schools to disclose information that would “out” LGBTQ+ students to their parents. Status: MOVING TO SENATE

SB1617: protects the act of protesting at school meetings, which, as written, would indirectly include such meetings as student LGBTQ+ clubs, student political groups, and others. MOVING TO HOUSE


HB2637: forcing the state to divest from organizations that provides abortion or sex ed to K-12. FAILED THIRD READ

Please note that only bills scheduled for committee hearing will appear on Request to Speak. If you would like to contact your Legislators about any of these bills, it will be best to contact their offices directly. You may look up their contact information here.