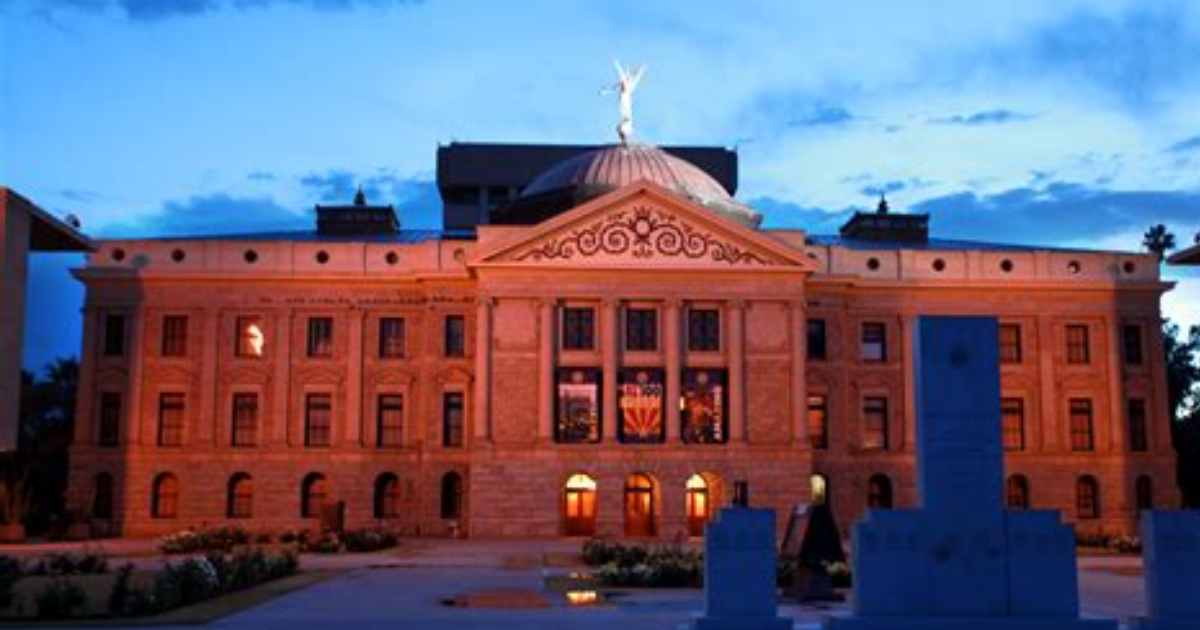 Secular AZ is continuing to work against numerous bills granting harmful religious exemptions and . Here’s a breakdown of what happened last week, and what’s coming up:

HB2507, which we have described as “religious privilege on steroids,” has a new hearing in Senate Government Committee 3/14/22. The loopholes created in this amendment to Arizona’s Civil Rights code would:

This bill is supported by SPLC-designated hate group Alliance Defending Freedom, yet has been garnering the support of an increasing amount of support from lawmakers in both parties.

MORE BILLS BEING HEARD NEXT WEEK

HB2616: schools must get parental consent to mandate masks

HB2170: requires any third party organization to say “not from a government agency” when directing people to voter registration

HB2494: requiring secretary of state and county recorders to post every event that promotes voter registration

WHAT HAPPENED THIS WEEK

HB2161: bill forcing schools to disclose information which would “out” LGBTQ+ kids to their parents. DELAYED FOR THIS WEEK

HB2009, sponsored by Steve Kaiser (R-15), would allow any single lawmaker to complain to the Attorney General if they feel a district or charter school is doing something illegal. The AG could then order school funding withheld. FAILED on House Floor 2/28

HB2198, sponsored by Steve Kaiser (R-15), mandates that any employee who is fired for refusing to be vaccinated against COVID-19 would get one year’s salary or reinstatement. Passed Committee of the Whole 2/28

HB2492, sponsored by Jake Hoffman (R-12), would require proof of residency to register to vote, and bans federal-only voters from voting in presidential elections. TRANSMITTED TO SENATE 3/1

HB2637, sponsored by Jake Hoffman (R-12), would require Arizona’s retirement system to divest from companies that “promote, facilitate or advocate for” abortions for minors, or for “the inclusion of, or the referral of students to, sexually explicit material.” TRANSMITTED TO SENATE 3/1

SB1048, sponsored by Warren Petersen (R-12), would specifically ban all levels of government, from the governor to mayors and county boards, from ordering the closing of any business during a state of emergency. HELD IN COMMITTEE

HB2453, sponsored by Neal Carter (R-8), would ban all government buildings in the state from requiring people to wear face masks. PASSED ON PARTY LINES OUT OF SENATE GOV’T 2/21

HB2439, sponsored by Beverly Pingerelli (R-21), would get Arizona into the book-banning business by requiring school boards to approve every single book purchase in advance and to publicize for 60 days what books the school libraries plan to buy while allowing public comment on the planned purchases. PASSED SENATE EDUCATION ON PARTY LINES 2/27

SB1009, sponsored by Michelle Ugenti-Rita (R-23), would limit the governor’s ability to declare a state of emergency to 120 days, beginning with the new administration in 2023. After that, both chambers of the legislature would need to reauthorize the state of emergency or go into special session. PASSED HOUSE GOVERNMENT ON PARTY LINES 2/23

HB2414, sponsored by Jacqueline Parker (R-16), would allow parents to bypass gun-free zones at public schools and keep loaded and unlocked weapons within reach in their cars while dropping off and picking up children. PASSED SENATE JUDICIARY ON PARTY LINES 2/21