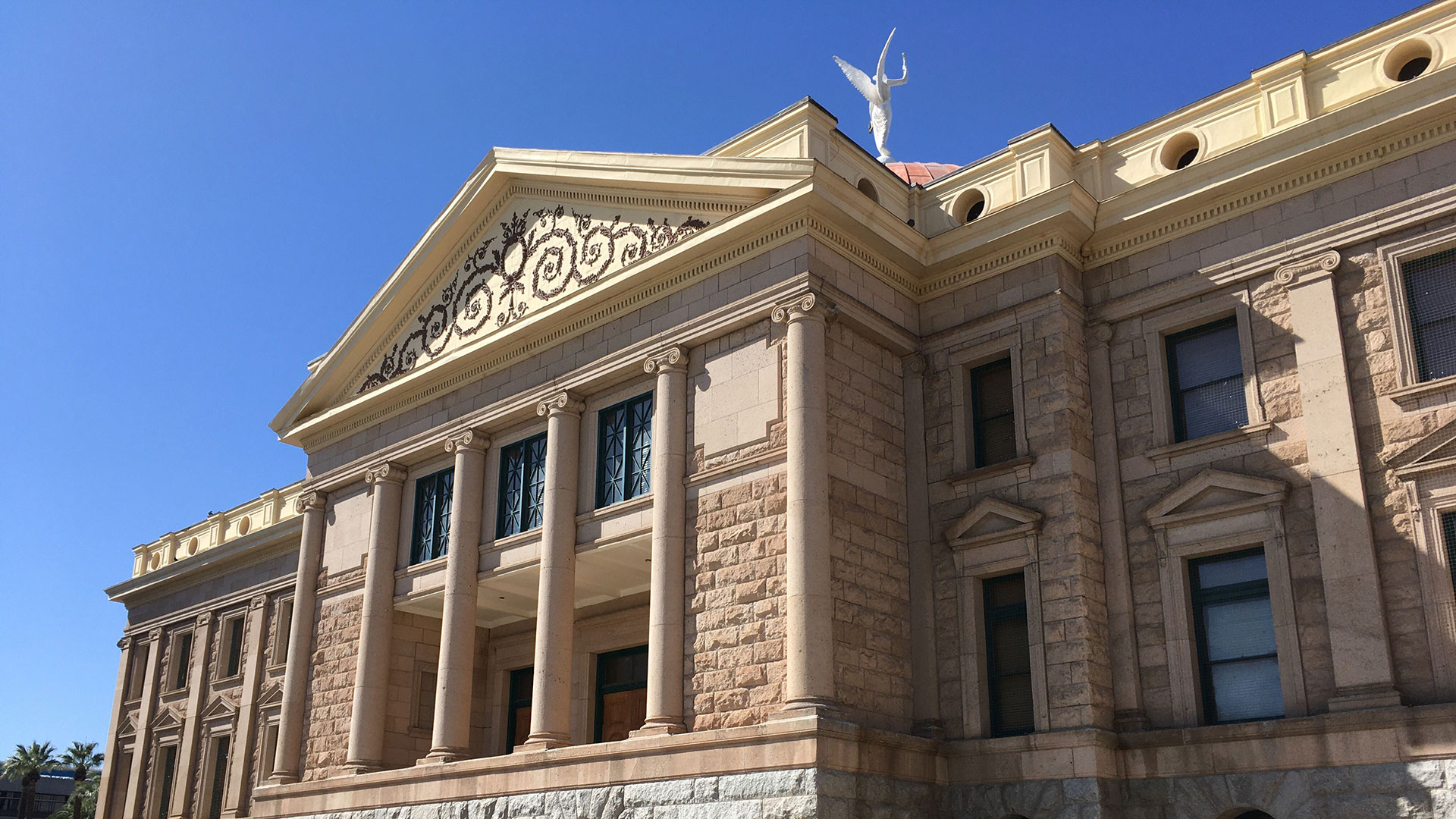 Secular AZ is continuing to work against numerous bills granting harmful religious exemptions and . Here’s a breakdown of what happened last week, and what’s coming up:

Four big Christian nationalist bills are scheduled for a second round of committee hearings next week:

The first bill is in Senate Education Committee on Tuesday and the other three are in House Judiciary on Wednesday. We’ve released an action form where you can quickly contact the appropriate lawmakers:

What happened this week:

HB2009, sponsored by Steve Kaiser (R-15), would allow any single lawmaker to complain to the Attorney General if they feel a district or charter school is doing something illegal. The AG could then order school funding withheld. FAILED House Floor 2/28

HB2637, sponsored by Jake Hoffman (R-12), would require Arizona’s retirement system to divest from companies that “promote, facilitate or advocate for” abortions for minors, or for “the inclusion of, or the referral of students to, sexually explicit material.” TRANSMITTED TO SENATE.

HB2414, sponsored by Jacqueline Parker (R-16), would allow parents to bypass gun-free zones at public schools and keep loaded and unlocked weapons within reach in their cars while dropping off and picking up children. The bill is moving despite federal law that protects nearly every school as a gun-free zone. PASSED

HB2439, sponsored by Beverly Pingerelli (R-21), would get Arizona into the book-banning business by requiring school boards to approve every single book purchase in advance and to publicize for 60 days what books the school libraries plan to buy while allowing public comment on the planned purchases. PASSED

The following restrictions on voting rights passed committee and will proceed to the floor:

Coming up next week

HCR2031: strips municipalities of the ability to create policies for employees OPPOSE

HB2086: bans on vaccination requirements for HPV and COVID. OPPOSE