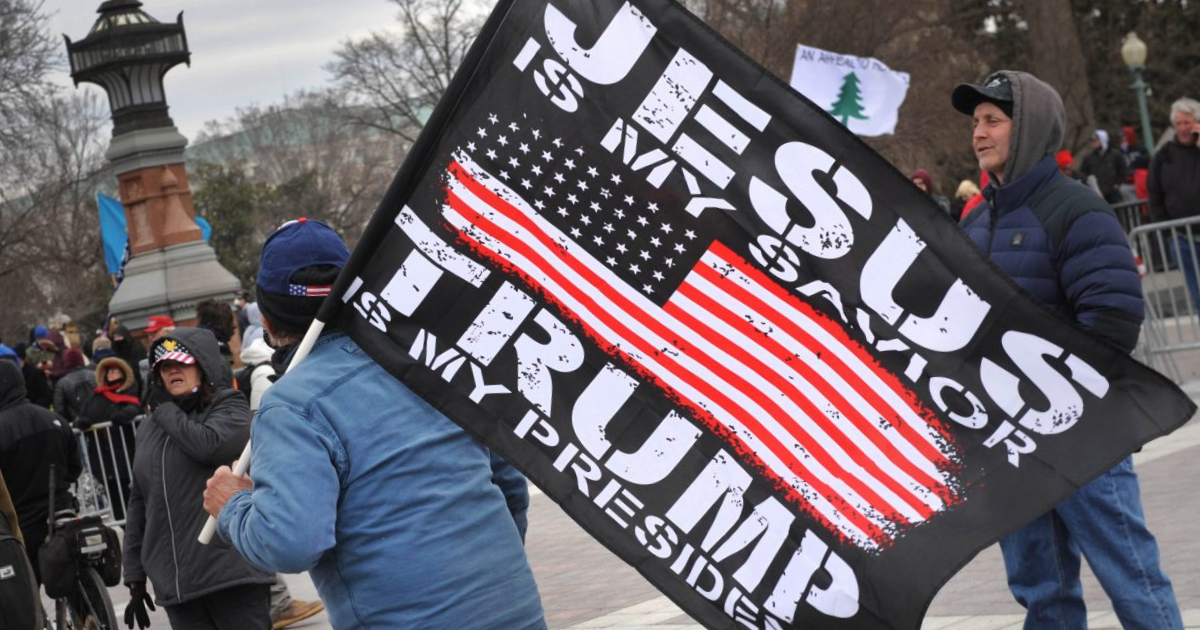 Throughout the pandemic, the highest court of the land has favored religious adherents to the detriment of public health, LGBTQ+ people, and the Constitution’s Establishment Clause. I felt nauseous as I read majority opinions from the 2020-2021 term; arch-conservative Supreme Court Justices had institutionalized a complete disregard for the separation of state and church. Christian nationalism has taken hold of our democracy.

Across the country, Americans bore witness to the detrimental consequences of Christian nationalism. During the January 6th insurrection, this so-called patriotism was on full display with signs that affirmed religious faith. One insurrectionist held the sign “Jesus Saves,” as white supremacist groups attacked police officers, threatened to murder politicians, and desecrated the Capitol.

This brave new world of Christian nationalism embraces rebellion against proven facts and recommendations. These groups use the Big Lie as a vessel for their hate, fear, and cynicism. The insurrection was an egregious display of solidarity, dramatically showcasing the extent to which Christian nationalists will demand conformity from an entire society.

During a once-in-a-century viral pandemic, this cycle of rebellion has fractured the nation’s robust public health institutions. There is strength in unity, and Christian nationalists know this. As such, they have unilaterally protested COVID-19 safety measures. Six months into the vaccination campaign, nearly a quarter of White Evangelicals reject the shot. Dogma from ecclesiastical leaders and church-goers is undermining public confidence in vaccines, constituting a preventable increase in coronavirus cases and deaths.

To my dismay, Christian nationalism has plagued Arizona’s state legislature. Weeks before Texas passed its devastating SB8, Arizona’s Governor Doug Ducey signed SB1457—a comprehensive anti-abortion bill that will have destructive consequences for patients and healthcare professionals. The right has redefined religious freedom, advancing their faith at the expense of secular and non-Christian Americans. 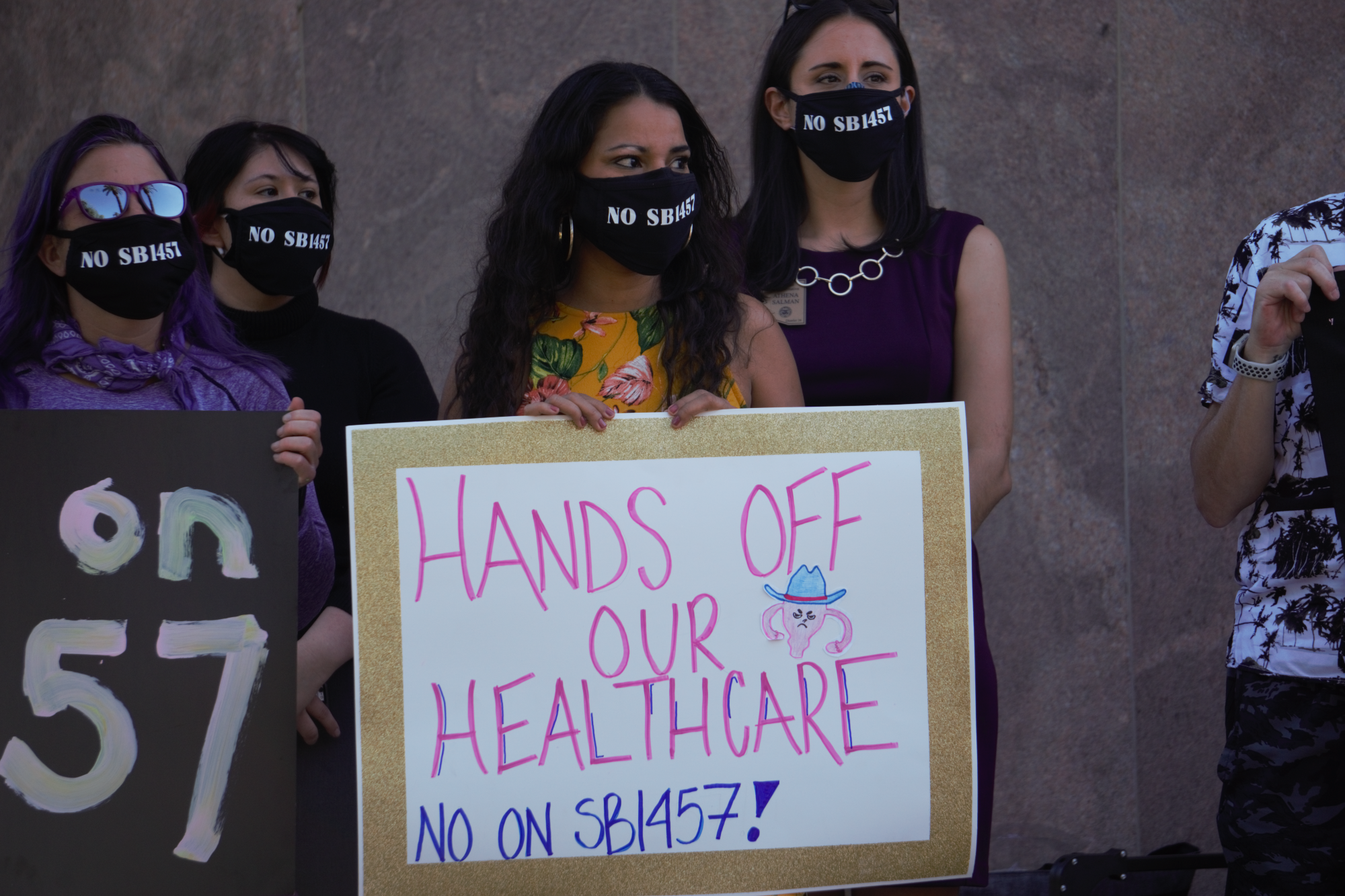 Religious freedom does not mean one religious group has supremacy over another. The First Amendment asserts that “Congress shall make no law respecting an establishment of religion.” Attacking LGBTQ+ rights, reproductive freedom, secular education, and public health under the pretense of religious freedom is a clear violation of the Constitution, which elected representatives swore to support and defend.

To combat this crusade against individual rights, we must staunchly defend the Constitutional separation of state and church. Lawsuits must be filed against legislation that impedes on religious freedom for all. Protests must be organized to pressure our representatives to respect our rights or get out. Secular Americans must not fear repercussions from religious zealots. The stakes are too high.

This wave of Christian nationalism must be curtailed. The January 6th insurrection was but a foreshadowing of future possibilities. Unless secular Americans mobilize to make our voices heard, I fear the noise created by this Christian minority will overwhelm the majority.