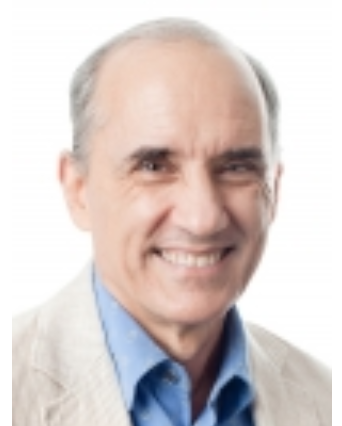 Please join Freedom From Religion Foundation- Valley of the Sun Chapter and Secular Communities for Arizona for a special event featuring Dan Barker.

Dan Barker, Co-president of FFRF National, will join us to talk about his new book Mere Morality.

“What drives us to be good? How do we even know how to be good? Philosophers and theologians have dealt with such questions for millennia, but Dan Barker thinks the answers are not so complicated. In Mere Morality, he argues there’s no need to appeal to supernatural commandments or the fear of some higher power when considering morality. Stripping “good” and “evil” down to the basics, he offers a simple compass for navigating life’s most difficult moral and ethical dilemmas.” 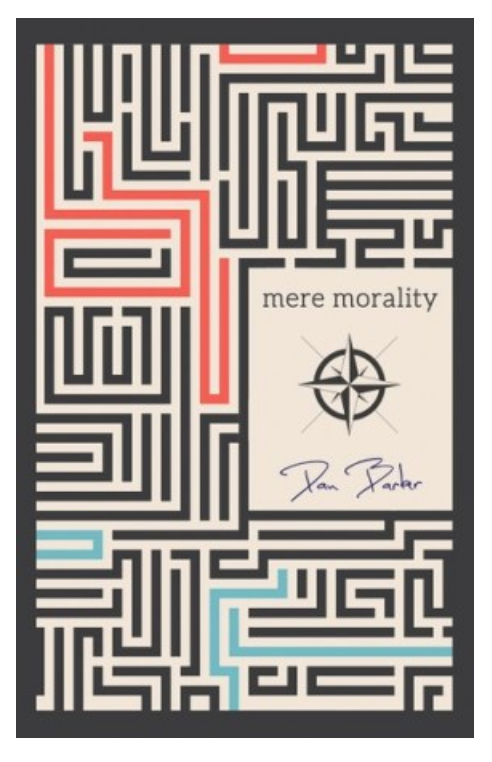 Nibbles and light refreshments will be provided. You may BYOB.

FFRF Valley of the Sun & Secular Communities for Arizona are co-sponsoring this special event. It is free and open to the public.

Dan became a teenage evangelist at age 15. At 16 he was choir librarian for faith-healer Kathryn Kuhlman’s Los Angeles appearances. He received a degree in Religion from Azusa Pacific University and was ordained to the ministry by the Standard Community Church, California, in 1975. (See ordination.) He served as associate pastor in three California churches: Arcadia Friend’s Church (Quaker), Glengrove Assembly of God (Hacienda Heights), and Standard Christian Center, an independent Charismatic church loosely affiliated with the Christian Church (Disciples of Christ tradition) in Standard, California. Dan was a Protestant missionary in Mexico for a total of two years.

For more than two decades, Dan was accompanist, arranger, and record producer for Manuel Bonilla, the leading Christian singer in the Spanish-speaking world. He accompanied on the piano such Christian personalities as Pat Boone, Jimmy Roberts (of the Lawrence Welk Show), and gospel songwriter Audrey Meier, and was a regular guest on Southern California’s “Praise The Lord” TV show (Spanish). One of Dan’s Christian songs, “There Is One,” was performed by Rev. Robert Schuller’s television choir on the “Hour of Power” broadcast. To this day, he receives royalties from his popular children’s Christian musicals, “Mary Had a Little Lamb” (1977), and “His Fleece Was White As Snow” (1978), both published by Manna Music and performed in many countries.

Following five years of reading, Dan gradually outgrew his religious beliefs. “If I had limited myself to Christian authors, I’d still be a Christian today,” Dan says. “I just lost faith in faith.” He announced his atheism publicly in January, 1984. He tells his story in the books Losing Faith in Faith (1992) and Godless (2008).

Dan was PR Director of the Freedom From Religion Foundation from 1987 to 2004. He was elected co-president of the Foundation with Annie Laurie Gaylor in 2004, with whom he is co-host of Freethought Radio, a national weekly talk show. He is a contributing editor of Freethought Today and is involved with the Foundation’s state/church lawsuits. He regularly travels the country and the world giving lectures, performing concerts, and participating in debates with theists, many at college and university campuses.