My Dad’s Bigger than Your Dad: When Favorable Treatment isn’t Enough 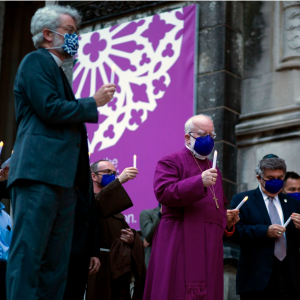