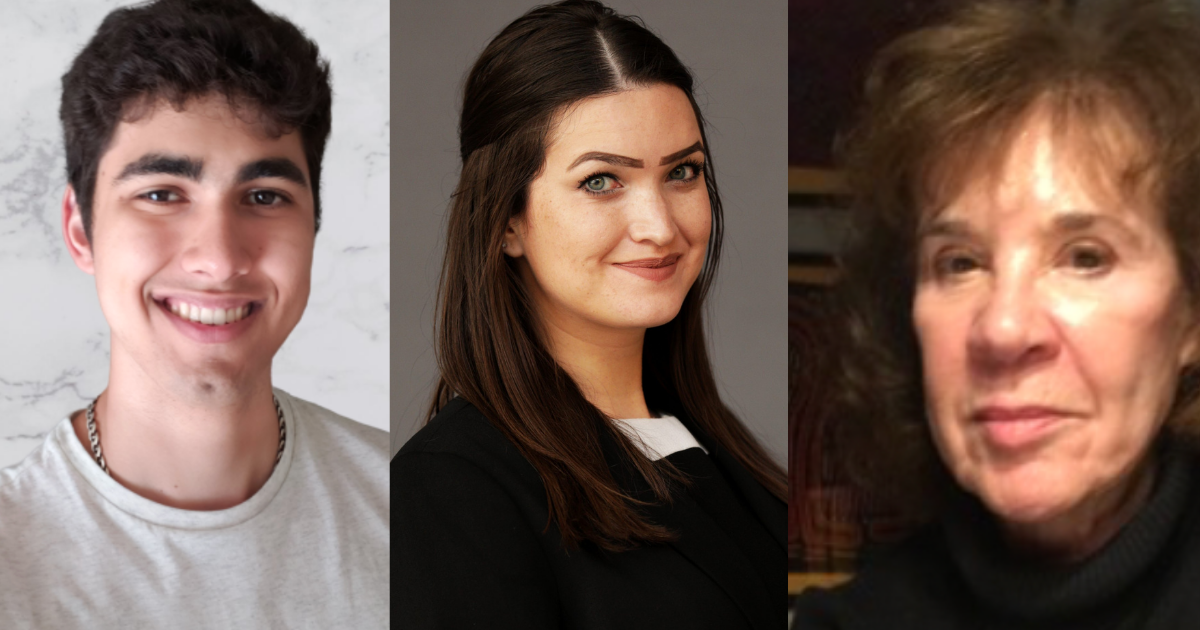 Secular AZ is proud to introduce you to three new members of our Board! We’re looking forward to more of the fresh energy and perspectives they are already bringing to our movement. 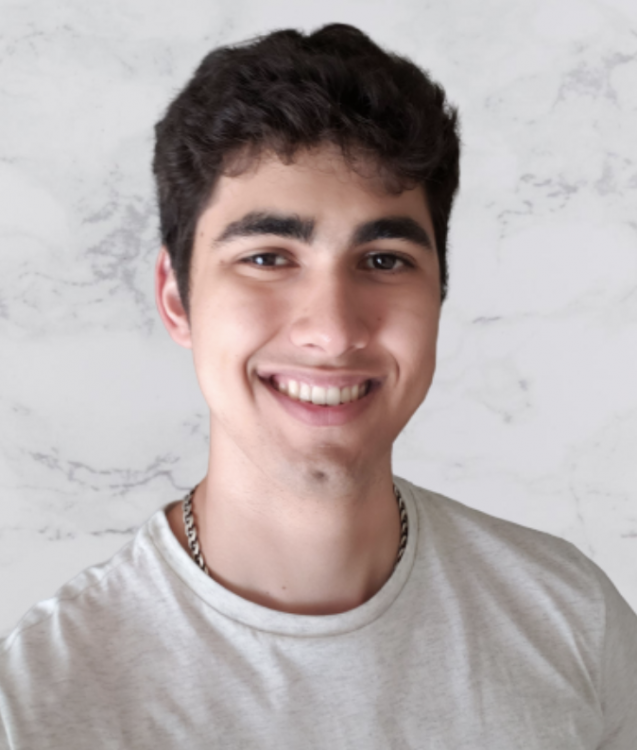 SAMI AL-ASADY is a first-generation college student and a child of war refugees from Bosnia and Iraq. He realized that religious faith can be used for violence. As such, he studies political science to one day emerge as a leader in foreign and domestic politics. Outside the classroom, he is an activist fighting for the civil liberties of marginalized communities in the United States, especially secular and LGBTQ+ communities. At the state and federal levels, he campaigned for State Representative Judy Schweiebert and interned for Congressman Ruben Gallego. He is a member of American Atheists, the Secular Student Alliance, the Freedom From Religion Foundation, and the Foundation for Individual Rights in Education. His goal is to transform public perception of secularism and uphold the Constitutional separation of church and state. 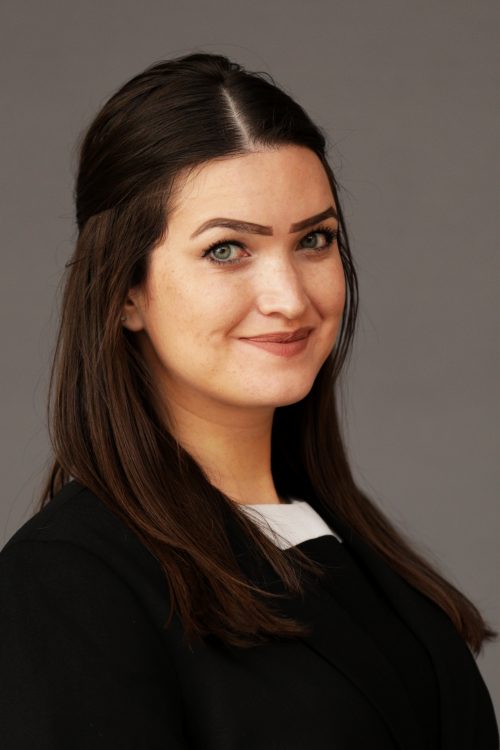 ADRIANA CLARK is a second-year law student at Arizona State University. Originally from New Mexico, Adriana moved to Arizona in 2015 and graduated from ASU in 2019 with a degree in Business Law and a minor in Spanish Language and Cultural Studies. She is on the executive board of ASU’s chapter of the American Constitution Society and works as a legal writing teaching assistant. Adriana initially got involved with Secular AZ as a legal intern. She is passionate about equitable, science-based education and advocating for marginalized communities. 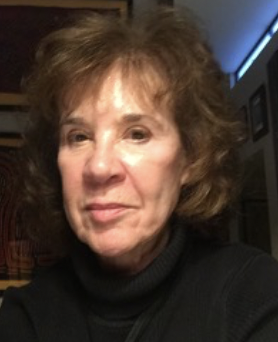 MARTHA O’CONNOR received her Ph.D. from Georgia State University in 1990. BS and MS degrees were earned at the University of Wisconsin Madison and Milwaukee respectively. She was a tenured professor of Occupational Therapy and Graduate Studies at The Medical University of Georgia, Augusta, GA. She became the Director of Accreditation for The American Occupational Therapy Association, MD, the Director of Examination Development for The National Board for Occupational Therapy Education, Gaithersburg, MD. Martha Moved to Arizona to become the Executive Director of the Council on Chiropractic Education, a national accreditation agency. Martha did Home Health for a few years and worked at Gompers school. Phoenix, AZ.

On retirement Martha became involved with the League of Women voters, Indivisible, The Humanist Society, Secular Coalition and Americans United. Most recently serving as liaison between Secular Coalition and Americans United to report on the legislative activities of the Phoenix legislature. She is dedicated to the separation of church and state and the protection of the rights of non-theists.