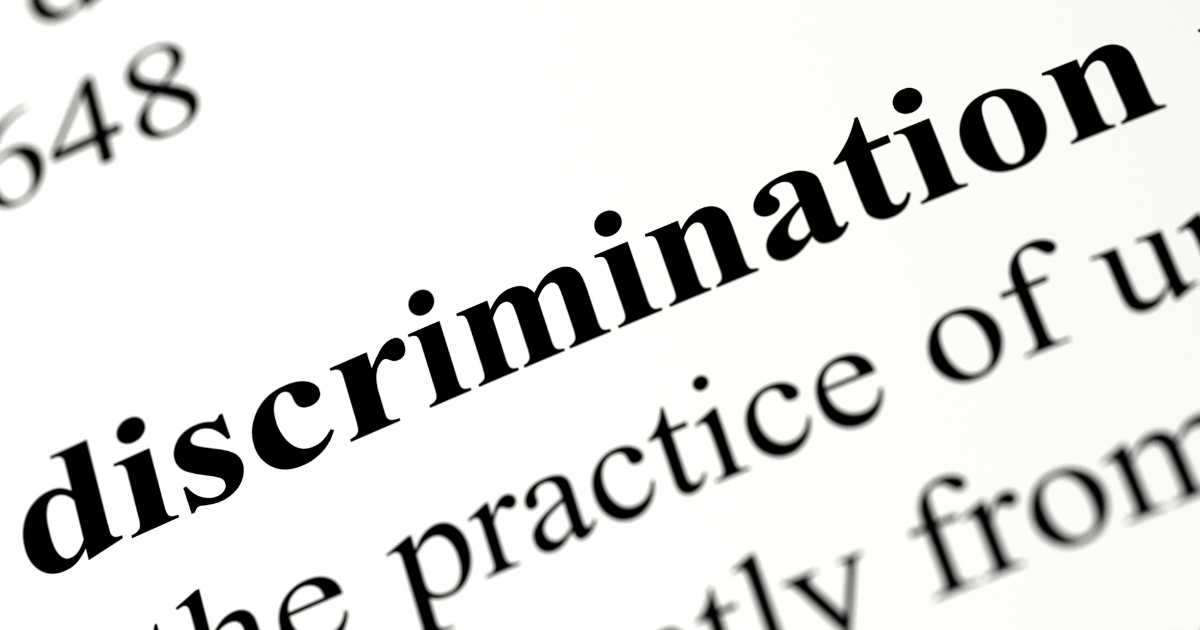 This article provides context for a series of forthcoming articles discussing a proposed Arizona law.

During the pandemic, the United States Supreme Court handled many cases in which religious institutions objected to executive orders intended to protect the public, ones that prevented them from doing whatever they wanted to do. The now very pro-religion Court went out of its way to accommodate them. The Court also held (not in these exact words) that when any other right not explicitly enshrined in the Constitution–as is with the Free Exercise of Religion Clause of the First Amendment–those other rights are lesser and must give way to the Free Exercise Clause. These include the right to contraception and abortion, the right to nondiscrimination in the workplace, in zoning and housing, in healthcare, and in conducting business with a company, based on race, sex, gender identity, religion, or disability.

Let’s look at an example. At one point in the pandemic, California had an executive order that said people from no more than three households may gather at one time. The reason for the gathering was irrelevant; it was the proximity of people in the same space for an extended period of time–facilitating the spread of COVID-19–that was the issue. Some religious people filed suit, claiming it violated their Free Exercise right to hold Bible studies in people’s homes.¹

Although the standards for analyzing a Free Exercise claim have changed over the years, at one point this would have been analyzed as a neutral law–it also prevents poker parties, quilting bees, book clubs, large family gatherings, and dozens of other reasons for getting together. It doesn’t discriminate based on religion and is rationally related to a legitimate government interest. But at the same time, California was allowing essential services to remain open such as grocery stores, hardware stores, public transportation, etc. When analyzing the executive order to see if it targeted religion, the Supreme Court chose to compare it with these secular activities–riding on a bus, waiting in a crowded train station, standing in a long line at a store–rather than the obviously more analogous secular gatherings in a household. Because these other activities were permitted, the order discriminated against religion. The Court could have easily made the comparison between religious gatherings and secular gatherings in homes; it could have easily distinguished grocery shopping from Bible studies (less proximity for shorter duration, usually masks required). Instead, it went out its way to find discrimination.

That’s where we are today. If you let anybody else do something for whatever reason, we religious people get to do it, too. If you make any exception in any law for any reason, then we don’t have to follow it either. Otherwise, you’re discriminating against us. The right to religious freedom trumps everything else. 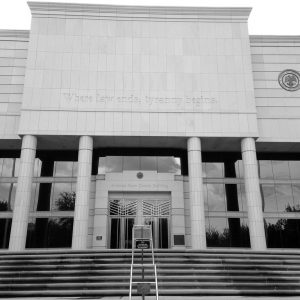 The Supreme Court and Arizona Supreme Court have been heading in this direction for a while, allowing religious organizations and even closely held corporations to discriminate against same-sex couples (the calligraphy shop did not have to make same-sex wedding invitations²) and withhold some women’s healthcare services in their insurance plans.³ When there’s a conflict between religion and some other right, religion wins.

It was not always this way. In the 1980’s, two Native Americans were let go from their jobs because of their religious use of peyote.⁴ The U.S. Supreme Court at that time said that making peyote illegal was a valid thing for a state to do, not directed at any religion; and the men were not eligible for unemployment because they had been fired for cause. It said that the Free Exercise Clause does not generally invalidate neutral, generally applicable laws.

Congress was a little more sympathetic. In 1993 it passed, with the support of the ACLU, the Religious Freedom Restoration Act (RFRA). The law gave greater protections than the Constitution. It was intended to be a shield, protecting the rights of minority religions such as the Native Americans, when a neutral or generally applicable law burdened the free exercise of their religion. It goes without saying that there is a dominant religion in Congress and it does not pass laws that violate its religion.

Arizona followed this trend in 1999 (after RFRA was determined to only apply to the federal government) with its own Free Exercise of Religion Act (FERA, ARS 41-1493.01). It states that:

Changes in our society have also been taking place while this is going on. Over the last few decades, the dominant religious group–white Protestant Christians–has declined in numbers from 65% to 44%, and the number of Americans professing no religion at all is nearly a quarter, even higher among younger people.⁵ Our country is becoming less religious. But the dominant religion is not going quietly.

We also have more laws and ordinances that protect the rights of LGBTQ+ people. Most cities have nondiscrimination ordinances. For example, the City of Phoenix makes it illegal for businesses open to the public to discriminate on the basis of race, color, religion, sex, national origin, marital status, sexual orientation, gender identity or expression, or disability.⁶ There is an exception for bona fide religious organizations that excludes marital status, sexual orientation, and gender identity. The Affordable Care Act and subsequent regulations mandate that insurance companies provide reproductive health care for women. The ACA made an exception for religious organizations, so their employees could get these services without the organization paying for them. 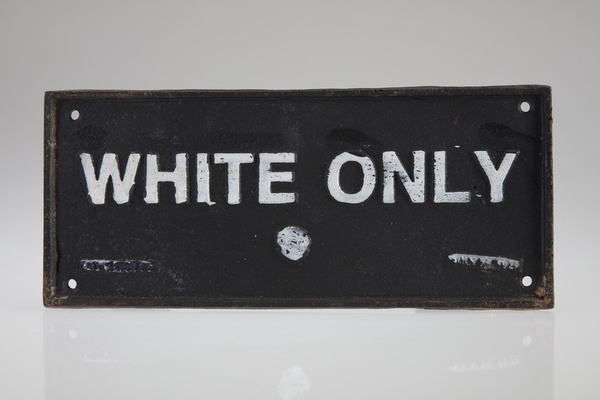 In the calligraphy case mentioned previously, the owners, who were not a bona fide religious organization, did not want to make same sex wedding invitations (though they had not been asked to). The Arizona Supreme Court found a way around this, saying their work was artistic and protected as free speech, and they could not be forced to create art they didn’t believe in. In the Hobby Lobby case, the Court said that private businesses with religious objections should get to use the same exemption that religious organizations use.  Will white supremacists who believe that God made their race superior to others soon be allowed to refuse service to Black people? It’s a very slippery slope here.

Finally, in the household gathering case, the court said that if any secular activities were exempted from the ban (those considered essential services), religious activities must be exempted, too.

This is the most expansive definition of freedom of religion that has ever existed. Instead of being a shield for people of minority faiths, it has become a sword in the hands of the majority faith. They are crying discrimination when they don’t want to comply with any law. One would hope something like the Equal Protection Clause would stand on a par with religious claims and protect the rights of women, LGBTQ+, and public health. But the Court does not hold it in such high esteem. Religious liberty is now preferred over other constitutional rights.

Earlier this year a bill was introduced in the state legislature that seeks to codify and ban religious discrimination in this vein.⁷ It is unbelievably broad and may have many unintended consequences. It was held in the Senate when the term ended. However, it had broad bipartisan support and will likely come back.

This is the backdrop for a series of articles discussing provisions of the proposed law.