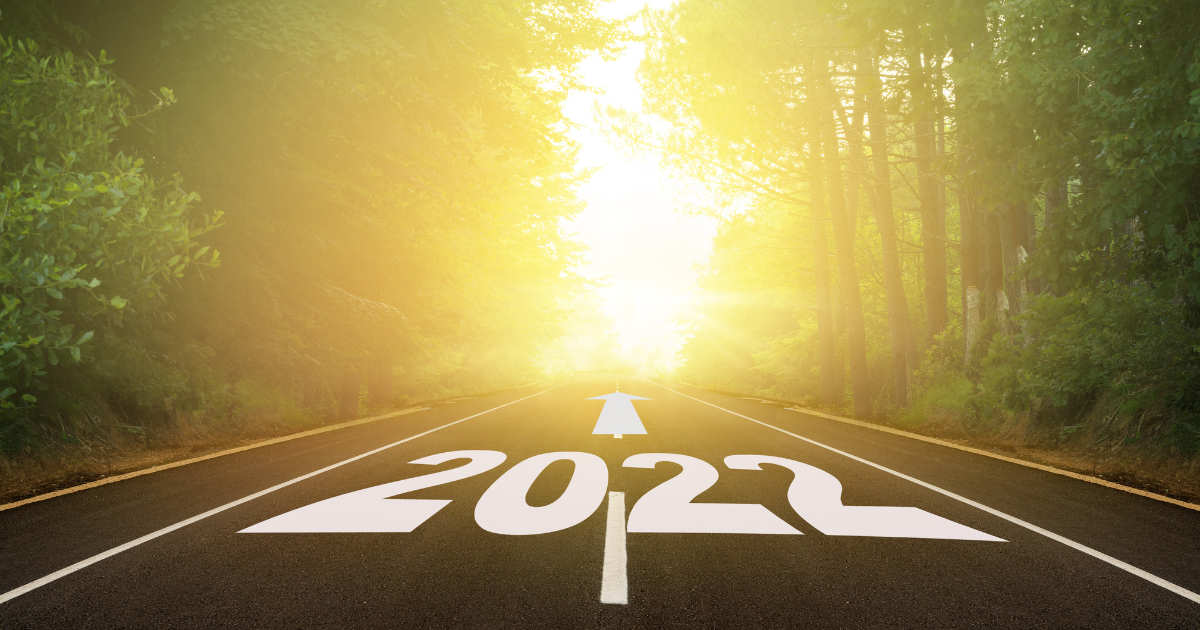 As the year comes to an end, I have found myself feeling a mix of despair and optimism. A new year brings new beginnings, but also uncertainty. I remember last New Year’s Eve thinking “thank goodness 2020 is over!” and then, less than a week later watched as Christian nationalists violently staged an insurrection at our country’s Capitol.

Despite overwhelming evidence that our 45th President encouraged these violent attacks, justice was not and still has not been served. As the months went by, these same groups ramped up their vitriol in the very heart of our democracy – local school board meetings. Parents here in Arizona and throughout the country began showing up to their local school board meetings, fired up by dark money groups and conservative think tanks promoting hate, division, and misinformation. They raged over mask mandates. They raged over equity programming. They raged over the idea of scientifically-accurate sex education. They raged directly at unpaid, elected school board members, sometimes making threats – targeting their homes, their cars, their families.

Now these same people are running for school board seats. And their threats and intimidation have had a chilling effect on rational candidates running for those seats. A candidate in Chandler has promised to ban any books that discuss sexuality (I guess that leaves the Bible out), and some are actively campaigning with QAnon candidates like Kari Lake. Many of these candidates seem determined to bring white Christian nationalist ideology into public school classrooms and want to tear down the wall between religion and state, but that’s where Secular AZ comes in.

Through the efforts of our legal team, we have filed several complaints to school districts, the Attorney General, and State Superintendent of Public Instruction regarding electioneering on school grounds as well as religious scripture being hung in public school classrooms. The legal team also created and distributed “Know Your Rights” booklets for teachers, students, and parents so people can advocate for themselves if they feel their rights are being violated. Additionally, our volunteers and constituent groups are showing up to school board meetings across the state to combat the narrative of the extreme religious right, and show support to teachers and board members.

Christian nationalism is quite possibly the greatest threat facing our nation, but I still have hope. A recent study reveals that religious affiliation is down among Americans by 12%, and that younger Americans are far more likely to be non-theistic. Though Christian nationalist voices may be loud, they do not reflect the beliefs of most Americans.

Now more than ever, we need your continued engagement and support. Through voter suppression bills and gerrymandering efforts nationwide, religious ideologues are making their last, desperate grasp to maintain power and control. And public figures who brand themselves as “pro-life” are continuing to show during this pandemic that the contrary is true by combating mask mandates and spreading deadly misinformation about vaccines.

A slew of bills designed to restrict voting and free speech are already headed to the Arizona Legislature for the 2022 session, and we each have a part to play in defending our democracy against them. This means testifying at the State Capitol, writing letters, emailing, or making phone calls to elected officials. We must attend our local school board meetings to counter the voices of conspiracy theorists. We must all donate our time, talent, and treasure to uphold the Constitution and preserve our democracy. 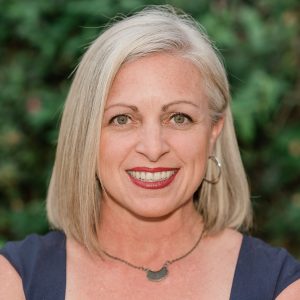