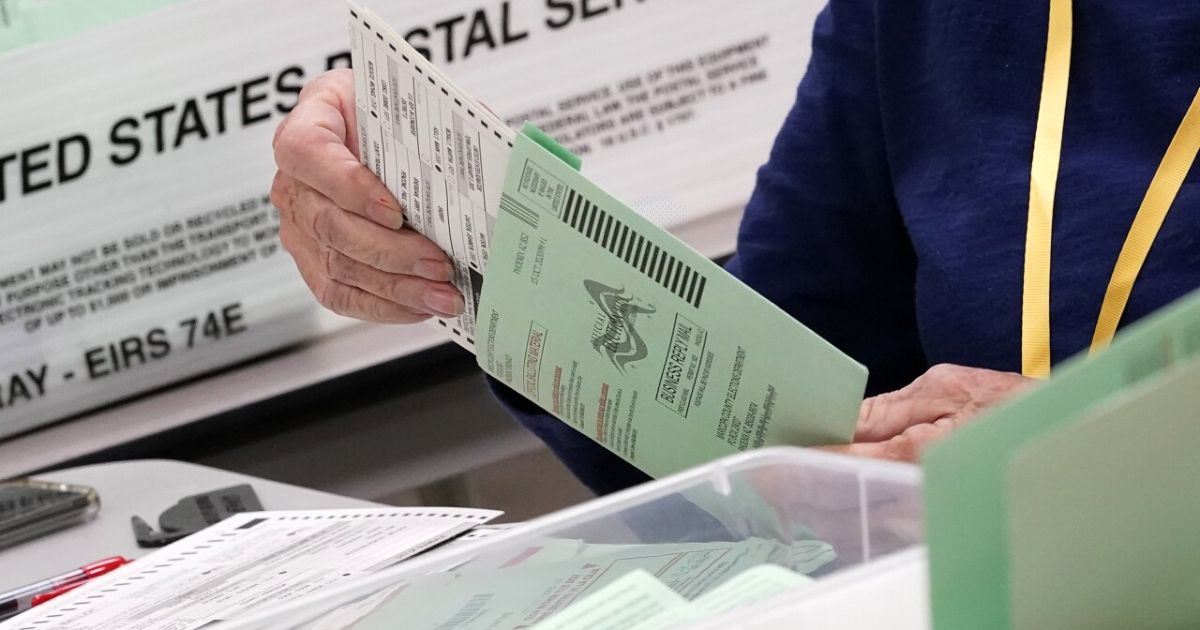 While not winning every race, supporters of separation of church and state had a great showing at school boards. This is especially encouraging in districts like Paradise Valley, where extremists spent enormous sums only to lose two out of three available seats.

Conservatives who were elected, however, represent a harder shift toward Christian nationalism. (See again Paradise Valley, where a hard-right candidate unseated a Save Our Schools-endorsed moderate Republican.)

School board advocacy will more important now than ever before, as newly-elected pro-secular members are joining boards where they’re in the minority, or where there’s a tight split in the balance of power.

They beat out a slate of “Back to Basics” candidates, who attempted to upend the makeup of the board on a platform that favored Christian nationalist talking points including bringing armed security into schools and opposing social-emotional learning.

Secular supporter Patti Serrano pulled off a victory for one of the two available seats… along with right-wing CSE opponent Kurt Rohrs.

In this three-seat race, secular supporters Kerry Baker and Tony Pantera won—along with right-winger Sandra Christensen, who pulled off an unfortunate victory against Save Our Schools-endorsed moderate Republican Susan Matura.

Despite Matura’s loss, Baker’s and Patera’s victories are notable given that Christian nationalist interests spent massive sums investing in this race.

Results are still unofficial in this race for two seats.

Secular supporter Robb Vaules seems to have had a reversal of fortune since our last update, now narrowly trailing behind right-wing Carine Werner. “Parental rights” candidate Amy Carney is the clear winner of the other seat.

Pro-secular candidates Kyle Clayton and Tamilia Valenzuela beat out incumbent Board President Bill Adams in the race for two seats.

For more information on whether Christian nationalist candidates have been elected to your district, see this graphic by right-wing coalitions which details which candidates were running on an extreme conservative platform.

The districts and zip codes that rejected budget increases and bond measures where those which are the most likely to be taking public school dollars to use at private and religious schools (via the state’s school voucher program).

With a pro-secular Governor and anti-secular Legislature now balancing each other’s powers, school boards will be the front lines for the most significant church/state issues in 2023.

Many secular supporters are joining school boards where they’re in the minority, or where there’s a tight split between those who oppose and support separation of church and state.

Extremists often turn out in droves to intimidate pro-secular and social justice members; we need to turn out in equal force to make sure those members know they’re supported.

Now is also the time to learn how to track what’s on your school district agendas, how to attend public meetings, and how to make public comments.

Join our mailing list here to stay informed, and reach out to us if we can help.

We’re analyzing and celebrating these outcomes during the December 10th Secular Summit!

Our theme this year is “When Reason Prevails.” We’ll be diving into the topic of escaping cultism—not only politically, but on an individual level. Guest speakers include ex-Evangelicals and experts on cult deprogramming and more. You won’t want to miss it.