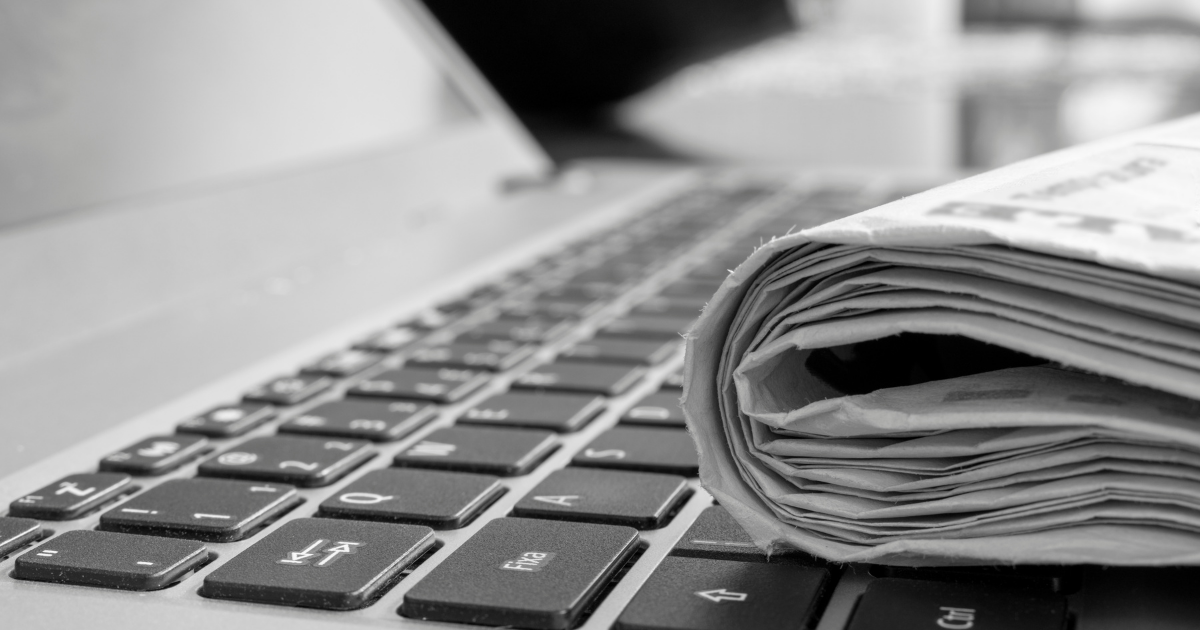 Updated 10/21/21: Last week, Secular AZ constituents Ralph Atchue and Deborah Broome each individually contacted us to share letters to the editor they had published in their local newspapers. The topics: prayer at government meetings and the purpose of the 1st amendment . We’re proud to reprint the letters below.

Care should be taken when quoting the Founding Fathers regarding their religious beliefs and practice. I’m sure that, if and when these all white male property-owning politicians took a knee in prayer, they asked for protection for their right to enslave those considered to be only three-fifth human and keep their nosy wives from being able to actually participate in rights, liberties and freedoms they declared to be “self-evident”!

Let’s delve into just a bit of historical context. The Declaration of Independence: “governments are instituted among men, deriving their just powers from the consent of the governed.” The notion of government of, by and for the people was later eloquently reinforced on the Civil War battlefields. The 1797 Treaty of Tripoli (signed by President John Adams with unanimous Senate approval): “The government of the U.S.A. is not, in any sense, founded on the Christian religion.” Separation of church and state: a phrase coined by Thomas Jefferson in defense of a “wall of separation” preventing government from promoting any religious beliefs — many subsequent SCOTUS decisions upheld this doctrine.

The basis of the First Amendment protects the rights of Americans to believe and practice what they will. Yet, it also clearly bars the government from establishing or promoting any religion. The constitutional argument is not about any particular beliefs or faith, it is, in fact, about the very bedrock of what establishes our nation as a secular democratic republic. If we allow erosion of that premise by basing our laws on narrow religious beliefs, we weaken that bedrock and alienate large segments of our population. Opening official government meetings with prayers that promote a single religion is such an erosion and alienation. Governments that derive their authority based on specific religious doctrine are, to a large extent, those that violate many civil rights.

I am writing on behalf of the 24% of citizens in Pinal County who do not claim affiliation with any faith. The Pinal County Board of Supervisors opens its public meetings with a Christian prayer, which gives the impression that we have a Christian rather than a secular government. Many counties have no opening prayers or invocations, and it does not affect their ability to govern. This is the key point.

Why include something divisive if you don’t have to? Since this practice is not done in special sessions or work sessions, it appears that the prayer is done for the benefit of the audience.

We indeed are a melting pot, and whether we like it or not, we must learn to be tolerant. We have many colors, ethnic groups, nationalities, sizes, levels of education, degrees of intelligence, layers of complexity, amplitudes of kindness and diverse religious practices.

Our government has made it clear from the beginning that religion was not to be a factor in the governing process. And yet it is, and always has been, because that is our nature. However, I propose that governing without religion is not only possible but much more desirable. The laws govern everyone, not just Christians.

How about just a moment of silence?