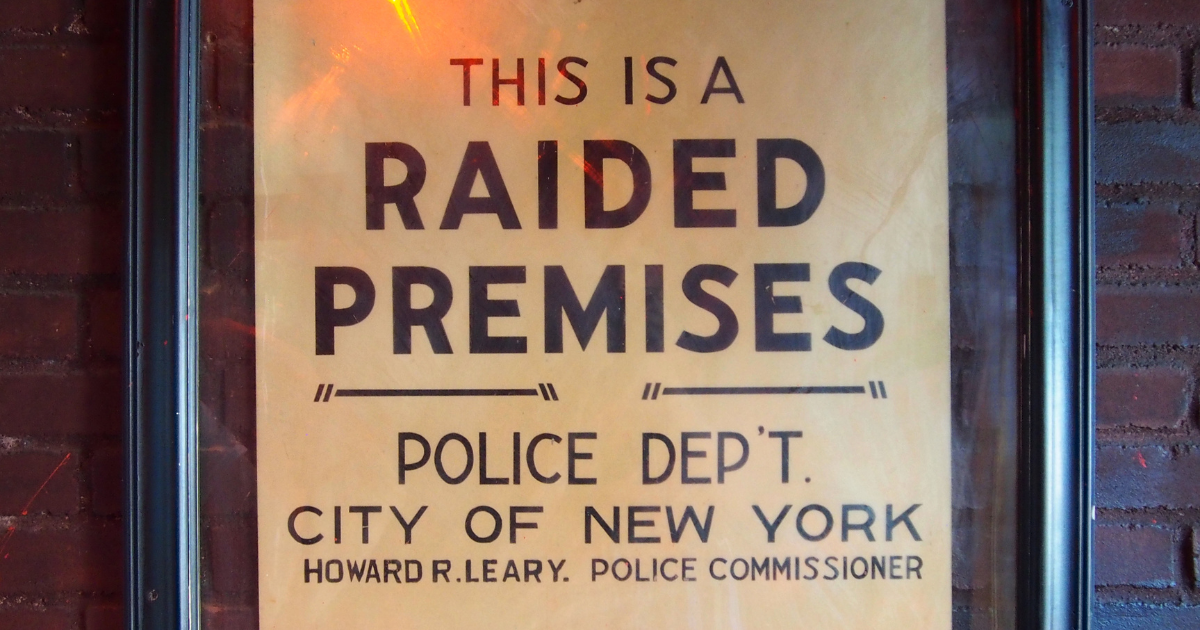 Intersectionality is at the heart of activism.

That’s why we’re taking this month to commemorate June 28, 1969 — the day police raided the Stonewall Inn, a New York meeting place for LGBTQ+ people. When police demanded to do “sex verification” checks on trans women, a spontaneous protest erupted — led by trans women of color like Sylvia Rivera and Marsha P. Johnson.

Stonewall is credited for igniting the struggle for LGBTQ+ rights in the U.S. Within weeks of the protests, the local community organized into activist groups focused on creating places for gay and trans people to be safely open about their identities. Within two years, gay rights groups were in every major American city.

Despite this rapid progress, LGBTQ+ people are still navigating a complicated network of systemic oppression and injustice. And in recent years, it’s gotten worse.

This June, a survey showed shocking rates of stigmatization exist today among LGBTQ+, as well as troublingly similar rates of negative outcomes like depression and suicidality.

Anti-LGBTQ+ resistance is notably rooted in religious attitudes, which are being politically weaponized to drive LGBTQ+ back into the shadows. Hundreds of discriminatory bills have blitzed state legislatures this year alone — some even laying the groundwork for modern “sex verifications” like the ones that incited Stonewall. (Take for example HB2706, requiring student athletes to “prove” their gender if accused of being trans.)

This year, 34 of the 70 bills on Secular AZ’s watch list pertained to topics impacting the LGBTQ+ community. Several were positive. Many others, however, were written to suppress LGBTQ+ identities in schools and civic life — essentially to recreate the conditions of erasure that led to Stonewall in the first place.

All this makes it more important than ever to amplify LGBTQ+ voices. That’s why this week we’re highlighting partner organization Equality Arizona (EQAZ). Our work simply wouldn’t be possible without this group of highly effective advocacy leaders. If you haven’t already, please give them a like, subscribe, or shout out.

Marsha P. Johnson once said, “You never completely have your rights, one person, until you have all your rights.” That includes the right to live according to your personal truth without fear of bullying, censure, or harm. Secular AZ, EQAZ, and countless others have one another’s backs in the fight to protect this right. We hope you’re in with us.