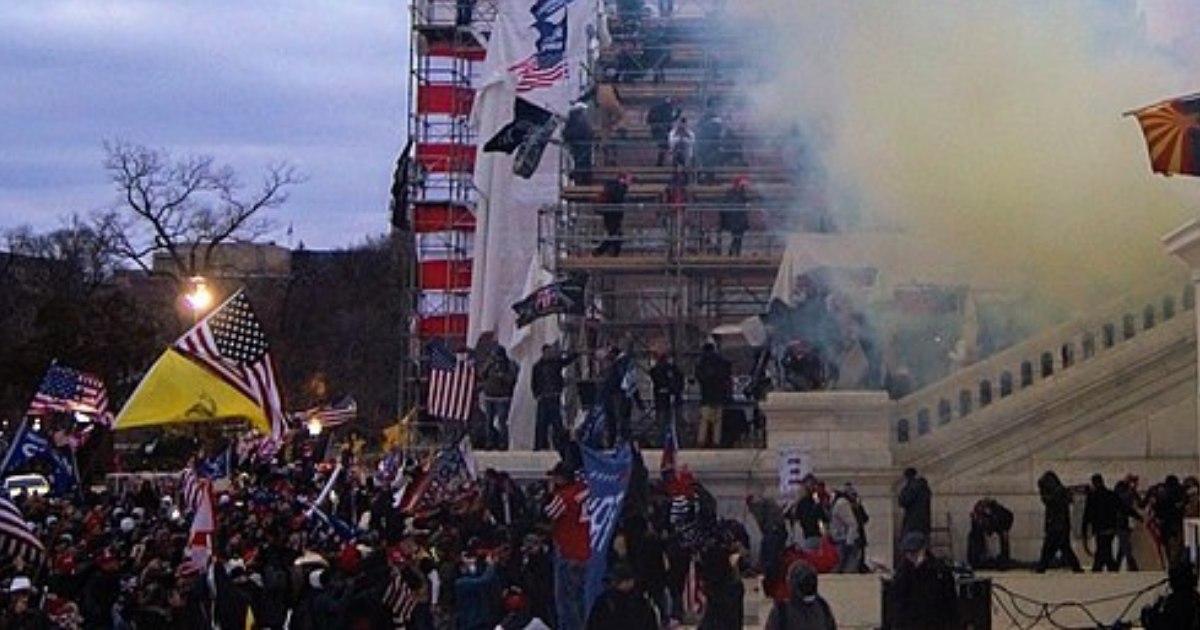 The religious extremist movement that seeded the insurrection is in full swing in the Arizona state legislature. This has meant a bombardment of hard-right Christian nationalist bills. Many of these are aimed at women’s reproductive rights. Others carve out insane legal exemptions for churches. Many threaten the public health, and nearly all violate our 1st Amendment rights.

Below, you can find our breakdown of every priority bill in play, as well as how you can take action on them. We will do our best to keep this page up-to-date with current development. (Last update: Feb. 27th 2021.)

This bill is the single most dangerous piece of Christian nationalist legislation introduced at the legislature so far.

Its language exempts religious organizations from the law during emergency declarations or orders. It’s nominal purpose is to keep tithing money flowing into churches.  This casts aside reason and common sense to force the state to allow in-person religious gatherings during a public health crisis.

But more dangerously, it creates legal precedents that moves the US into a scenario wherein religious organizations are above the law altogether.

The extremely broad religious exemptions created by this bill will have unforeseeable consequences and put at risk the safety and health of Arizonans.

The bill’s scope would extend to all religious organizations including businesses. (Think large hospitals, retail chains, colleges, and “crisis pregnancy centers.”) It allows all these organizations to operate as they like above emergency declarations and orders. The precedent set by this legislation could also pave the way for statutes that place religious orgs above other laws.

It is so broad so that its exemptions would extend not just to things like mask mandates, but any and all organizational activities. (For example, imagine the religious owner of a business like Hobby Lobby preventing female employees from obtaining birth control.).

It gives organizations the right to sue the state if the person or org feels they should be exempt from the law for religious reasons. This would have a chilling effect on agencies or public officials from enforcing laws. In the near-term, this would extend to such laws as masks, social distancing, or vaccination requirements. This would be disastrous for public health during the pandemic, and could have grave consequences during future unforeseen emergencies.

This bill gives absolute favoritism to religion over non-religion. No other secular organization, business, or individual is extended the privileges contained within the bill. This flies in the face of the US Constitution’s 1st amendment protections.

In fact, HB2648 literally encodes in law that religions are higher in law than the state, which is a truly frightening thing to say.  We know of countries ruled by religion – Pakistan, Saudi Arabia, Afghanistan under the Taliban – it is absolutely nothing we want to see here.

We recommend taking action on all these bills at once via our action alert here.

HB2060: Forcing the Pledge and “moral reasoning” time – Would require public school students to say the Pledge of Allegiance and participate in at least a minute of “moral reasoning.” This legislation has the intent of endorsing religious practice, and therefore may confuse public school administrators and educators. It puts schools at risk for liability, and it may result in religious coercion against Arizona students and families.

SB1362: Expanding AZ’s already too-broad religious refusal statutes — Arizona’s existing religious refusal law is one of the most expansive in the country, and expanding it — thereby further endangering patients’ wellbeing — is both harmful and wholly unnecessary. Patients and their doctors should make their own health care decisions. A health care provider’s religious beliefs should never determine the care a patient receives. No CEO, executive, or board of directors of a hospital should be able to put their religious views ahead of medical standards or women’s health.

HB2575: Privileging religious visitors – this bill, pushed by the Center for Arizona Policy and the Catholic Bishop’s Conference starts with a seed of compassion, but fails the secular test. It carves out a special privilege for clergy members to visit dying patients in hospitals. The problem? 1) This bill is unnecessary since ADHS has rules which cover this, and 2) The bill’s authors forgot that nonreligious people don’t want to die alone either. All Arizonans — not just the religious — should have companionship at the end of life.

SB1457, SB1381, SCR1009: Abortion Restrictions & Criminalization – Bills like these perpetuate myths and lies about women who have abortions and the doctors who care for them. People have a right to autonomy in their own healthcare decision-making, free from guilt, shame, and religiously motivated restrictions and criminal charges. Shamelessly, SB1381 forces birth on pregnant people with disabilities. This is a deeply personal decision best made by pregnant people and their health care provider. Politicians should neither interrogate personal decisions about pregnancy, nor deprive people the ability to become a parent.

HB2725 — mandates that people only be able to select “male” or “female” as their gender on government documents.

SB1377 —allows individuals to be exempt from liability for ignoring pandemic orders in vaguely-defined situations. Status: passed Senate, crossed over to House.

SB1325: Religious privilege in therapy/counseling —  We oppose the strike-everything amendment to SB1325. The proposed language bans banning conversion therapy. You read that right. This law would make it illegal to ban the pseudoscientific, homophobic behavior modification program used by fundamentalist religions. One Republican voted with all of the Democrats to kill an identical bill in committee last week (SB 1482), but its author brought the language back in the form of this amendment.

Secular AZ’s legal team is also tracking 60+ bills related to voter suppression. Since these fall outside the scope of our mission but are still crucial, we are referring those concerned about these issues to subscribe to alerts from Civic Engagement Beyond Voting and Arizona Advocacy Network.