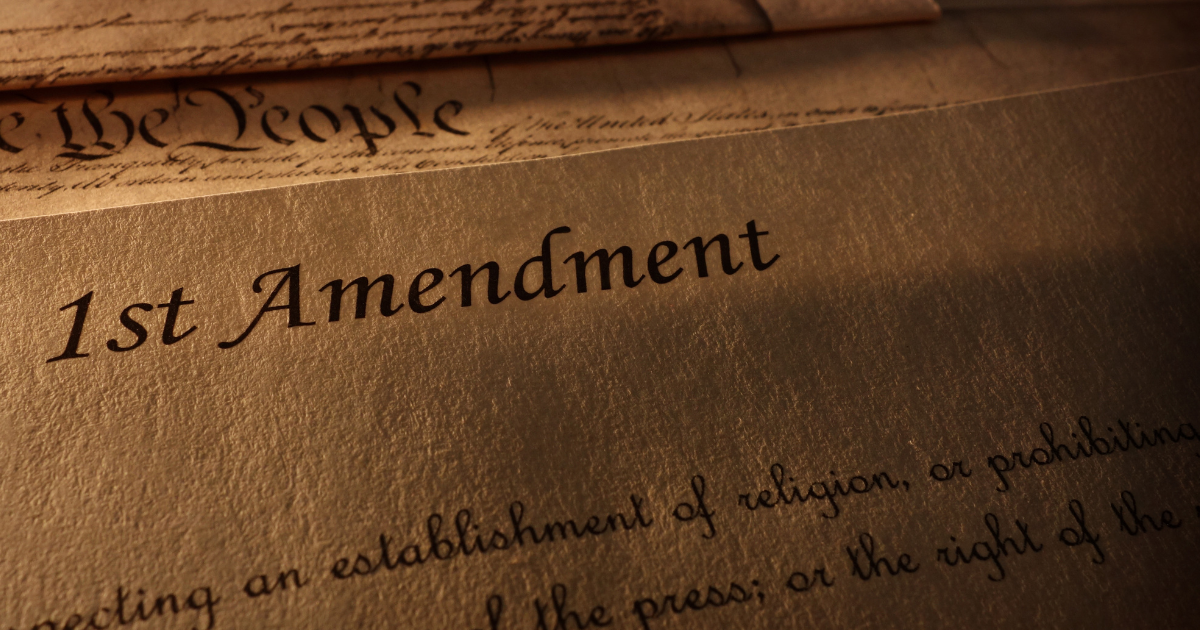 The Belya v. Kapral controversy began with a dispute over the Mr. Belya’s appointment as bishop within the Russian Orthodox Church Outside of Russia (ROCOR). Some members of the church, including clergy members, wrote a letter to Moscow accusing Mr. Belya of forging documents related to his election as bishop. Amid the controversy, Mr. Belya left the church and filed a defamation suit against some of the church’s members.

The defendants, individuals and entities affiliated with ROCOR, attempted to dismiss the case and block discovery. The defendants argued that church autonomy doctrine—the Constitution’s safeguards against governmental intrusion into religious organizations’ ecclesiastical matters—protected them from suit and the process of discovery. The U.S. District Court in the Southern District of New York rejected the defendants’ claims and denied the defendants’ motion. The appellate court affirmed this decision.

Several states filed amicus briefs supporting the defendants’ position. Arizona, represented by Attorney General Mark Brnovich, perhaps unsurprisingly, is among the amici curiae who would prefer that churches be immune under civil law.

Mr. Brnovich likely spent hundreds, if not thousands, of taxpayer dollars to support this position. Regardless, Belya represents a (minor) victory for the secular community within and outside of Arizona. ROCOR and other religious entities cannot use the church autonomy doctrine to protect themselves from discovery or trial on secular issues.

The plaintiffs argued that Sabra’s constitutional rights were obvious. The court disagreed because the plaintiffs’ constitutional rights were not accurately and narrowly defined and because the context of the case made Damask’s alleged violations less obvious. For these reasons, the court held that qualified immunity shielded Professor Damask from liability.

The lesson was undoubtedly offensive to Mr. Sabra, who felt that Professor Damask’s lesson threatened his religious freedom and identity. Regardless of Mr. Sabra’s feelings, the court came to the correct conclusion because Mr. Sabra’s First Amendment rights were not violated. He was not prohibited from practicing his religion. It is not unconstitutional for a person to say something upsetting about religion, even if feelings get hurt. That is what the blasphemy laws were about and thankfully they are a relic in the U.S. if not elsewhere.

Many worthwhile lessons are uncomfortable and offensive (eg. slavery, the Holocaust, the treatment of Native peoples, etc.). We go to school to learn, grow, question, be questioned, and work toward who we want to become.  Lessons, such as the one taught by Mr. Damask, that provoke disagreement and discussion serve to meet these goals.

In our secular world, churches need to be held accountable to secular laws. In the same world, however, it is essential that people are allowed, and encouraged, to discuss and disagree about religious beliefs so that the barriers of dogma and factual inaccuracies can be broken.

Angelina Manion is a second-year law student at ASU and is a legal extern for Secular Communities this fall.  She worked in human resources and with children before law school.