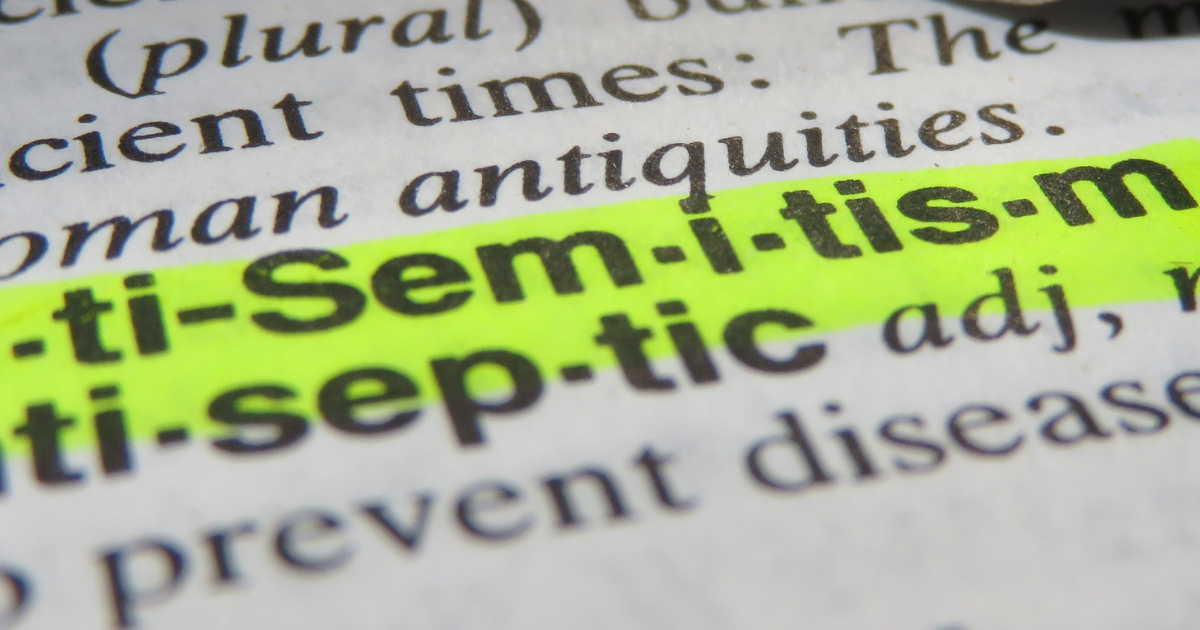 Republican State Senators sent a flashy message to Wendy Rogers by censuring her over remarks at a white nationalist conference, where she praised a Holocaust denier, called for the hanging of political opponents, and led a chant praising Vladmir Putin. But the vote is pure theatre.

Rogers still sits on committees and is now even fundraising off her censure, with fresh support from Governor Ducey.

This censure didn’t even mention Rogers by name, and completely ignored her anti-semetic bigotry.

Since Friday, Rogers has tweeted several times about “globalists”—a dog whistle for Jews and George Soros, the Jewish billionaire at the center of right-wing conspiracy theories. In one, she called Ukraine’s Jewish president a “globalist puppet for Soros and the Clintons.”

“I stand with the Christians worldwide not the global bankers who are shoving godlessness and degeneracy in our face,” she tweeted Friday.

A formal censure for all this is a meaningless slap on the wrist.

It’s time to send a real message to white supremacists. Arizonans should demand a formal vote to remove Rogers from office.