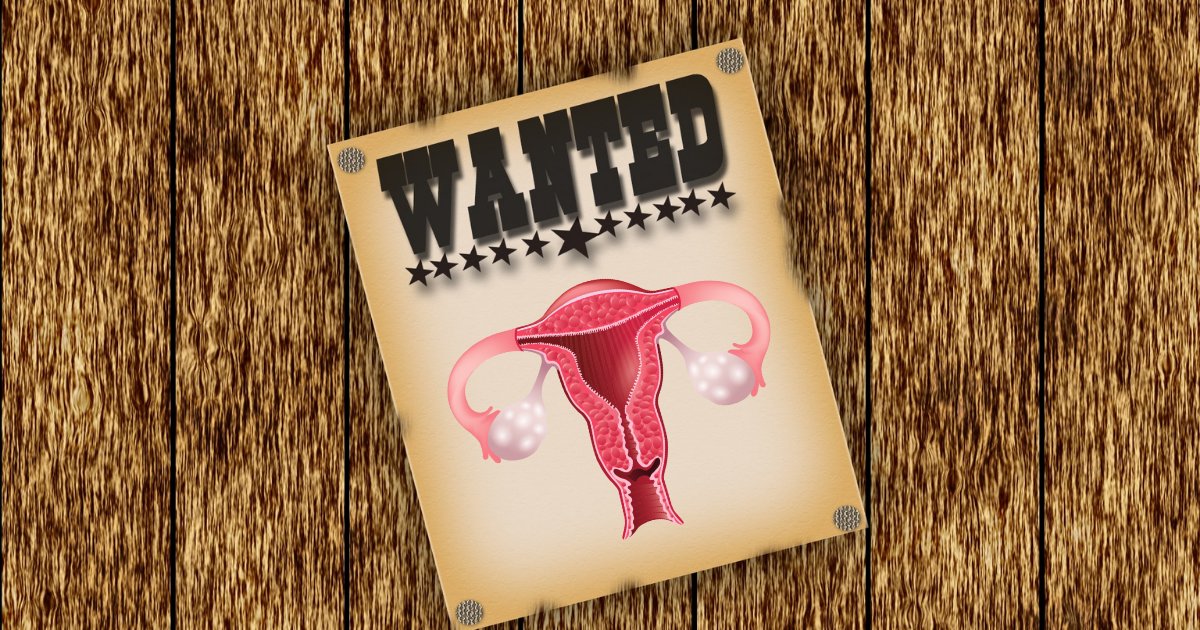 First: the court has zero credibility. They no longer decide legal cases based on the Constitution, the law, precedent, science, or facts. They decide solely on politics.

Based on politics — not science or public health — Justices decided that people who oppose vaccines and masks have the privilege of “my body, my right” to continue to harm others, exhaust medical resources, and prolong economic damage for religious reasons. But pregnant people — whose decision to have an abortion does not impact public health, exhaust medical resources, or prolong economic harm — have no right to make medical decisions about their own bodies. For women, it’s “my body, somebody else’s right.”

We have had bounty hunters before. We had the Fugitive Slave Law where bounty hunters chased Blacks to return them to slavery. We had the KKK , set lose by the government to enforce Jim Crow Laws and beat, burn, and murder formerly enslaved people or those who tried to help them. For centuries we said husbands were not state actors so they could freely beat and rape their wives. None of these actions turned out well for democracy or freedom or equality or decency or human rights. Yet the Texas legislature wants to return us to this hell and the Supreme Court condones it.

While some of these same people bemoan the fate of the Afghani women and blame the Democrats (ignoring that Republican President Bush started the war), they seek to impose a regime on women as drastic as the Taliban. They want to let strangers spy on women’s every movement; report on where and when they are going for medical care; monitor medical staff; harass and sue counselors, family and friends. They set up a website to report women’s suspicious behavior like Stalin in the Soviet Union.

The Morality Police in Iran arrested women for wearing headscarves too short. The recently re-established Ministry of Purity and Vice under the Taliban beat women for wearing the wrong shoes — the only thing that could be seen under head-to-toe black coverings. And now, armed men are roaming around Texas policing women’s behavior.  When does the airlift start to get these women to safety?

Some leaders in Arizona have already praised the Supreme Court’s ruling on SB8 and said we should do it here in 2022.

Those claiming to be “pro-life” are not. Otherwise, they would get a vaccination and wear a mask, oppose the death penalty, leave water in the desert, pay for maternal health care… etc. They do none of that.  They only seek to impose their religion on the rest of us. We won’t let them.