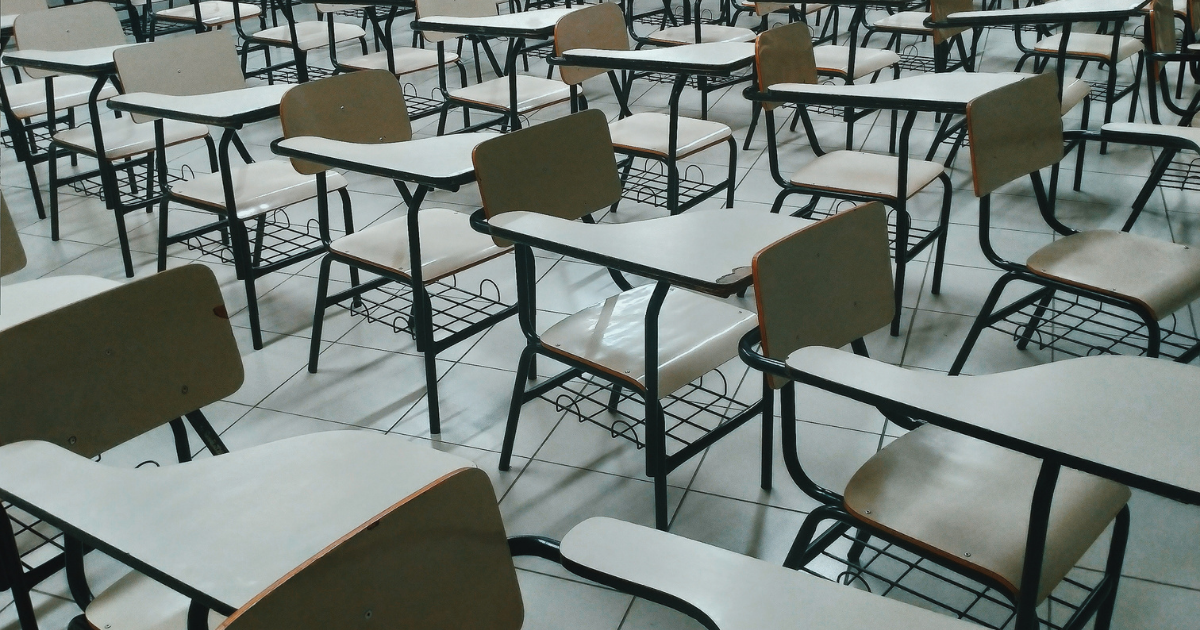 Senator Lindsay Graham (R-SC) has introduced a resolution to the United States Senate, supported by 17 Senators, that would designate the week of October 3rd to 9th as “Religious Education Week.” This Senate resolution, if passed, would affirm the importance of religious education in the “civic and moral education of the people of the United States.”

The latest attempt to enshrine religion in government is not unique: it is part of a demonstrated history of Christian nationalist attempts to change the history of America’s secular founding. Benjamin Franklin, according to the resolution, believed religion to be “uniquely capable of educating a citizenry for democracy,” and George Washington proclaimed that “religion and morality are invisible supports.” While many Founding Fathers held religious beliefs in public life, they held in esteem the principles of universal education and the separation of church and state in government.

The Religious Education Week resolution is a betrayal of our founding fathers who, having been persecuted as religious minorities in their native countries, created the Establishment Clause to protect religious freedom. In 1802, Thomas Jefferson, in a letter to the Danbury Baptist Association, wrote: “I contemplate with sovereign reverence that act of the whole American people which declared that their legislature should ‘make no law respecting an establishment of religion, or prohibiting the free exercise thereof,’ thus building a wall of separation between Church and State.” Jefferson contended that without this constitutional separation, there would be no true religious freedom.

Do not be mistaken: education on world religions is a fundamental curricular component of education; however, it is not the kind being celebrated in this resolution. Senator Graham would like the Senate to champion the schools and organizations aiding children in their “intellectual, ethical, moral, and civic development.” This ostensibly innocuous demand is undercut by a nationalistic twist that deems the inculcation of public school students with religious dogma a laudable necessity. The religious education policy demands of Christian nationalist organizations such as the Congressional Prayer Caucus Foundation, National Legal Foundation, and the ProFamily Legislative Network, organizations with whom Republican legislators are tightly associated, typifies the resolution’s mendacious dogma.

The most disturbing article of the resolution is article three, which calls on each of the 50 States, each territory of the United States, and the District of Columbia to “accommodate individuals who wish to be released from public school attendance to attend religious classes.” The implication is obvious: parents can excuse their students from course instruction on race, evolution, LGBTQ+ history, sex education, and the history of racism by exercising their religious privilege. This policy echoes the Republican push to allow religious exemption from Covid-19 vaccinations, and it testifies to the religious right’s campaign to pervert religious freedom.

The desire to realize the image of America as a city upon a hill is not a religious movement but a political one. Christian nationalists crave the power to indoctrinate public school students and feed them a political narrative unrepresentative of America’s vibrant diversity of thought and opinion. This country upholds the freedom of conscience in the Constitution, yet these Senators are bent on censoring reason and freethought in schools. If our education system is purposed with creating future moral and civic leaders, then the U.S. Senate must strike down S. RES. 407 and protect true religious freedom in schools.