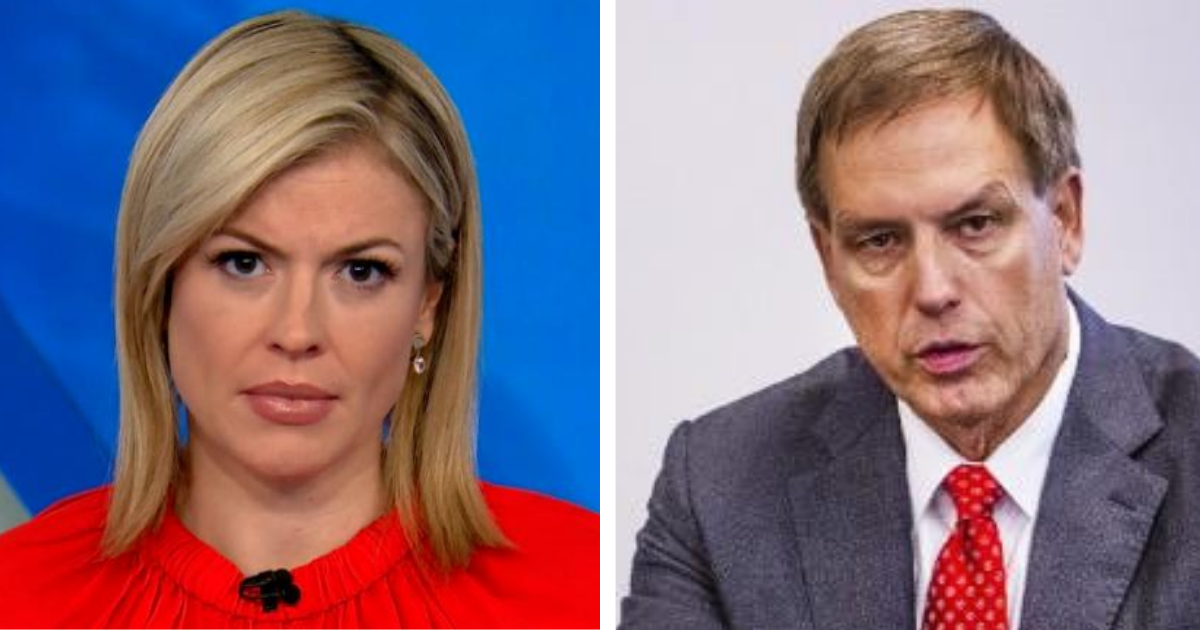 The event was advertised in flyers paid for by Lamon’s campaign, which also alluded to a recall campaign against an embattled school board member. These details highlighted the likelihood that the event would run afoul state law that bans the use of school resources for electioneering, a detail brought to the attention of SUSD by Secular AZ’s legal team, which was notified of the rally by a concerned constituent. SUSD’s counsel quoted the statute spotlighted in our letter in their warning to the candidates to keep the event off school grounds.

The event was consequently held from a nearby pickup truck bed instead, where the candidates afterward dodged reporters’ questions about whether racism should be taught about in classrooms.

A big thank you to Secular AZ donors who make our legal department possible. 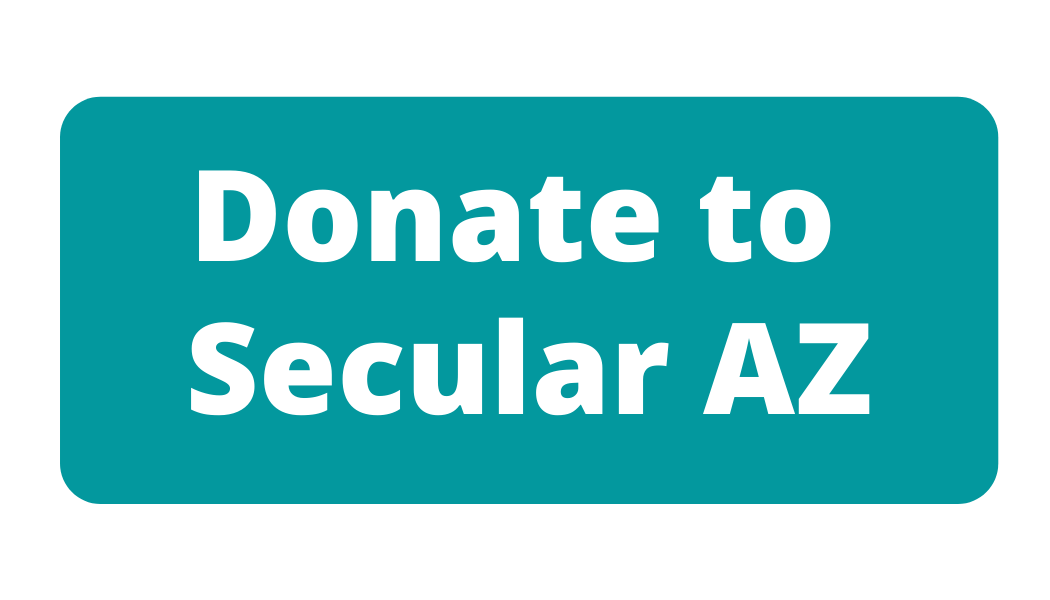