Secular Summit 2020: About Our Speakers 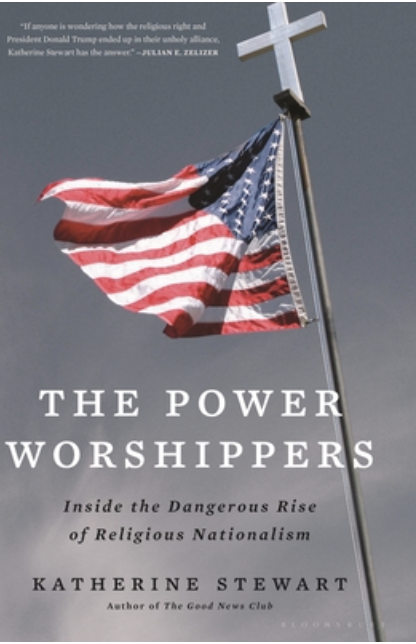 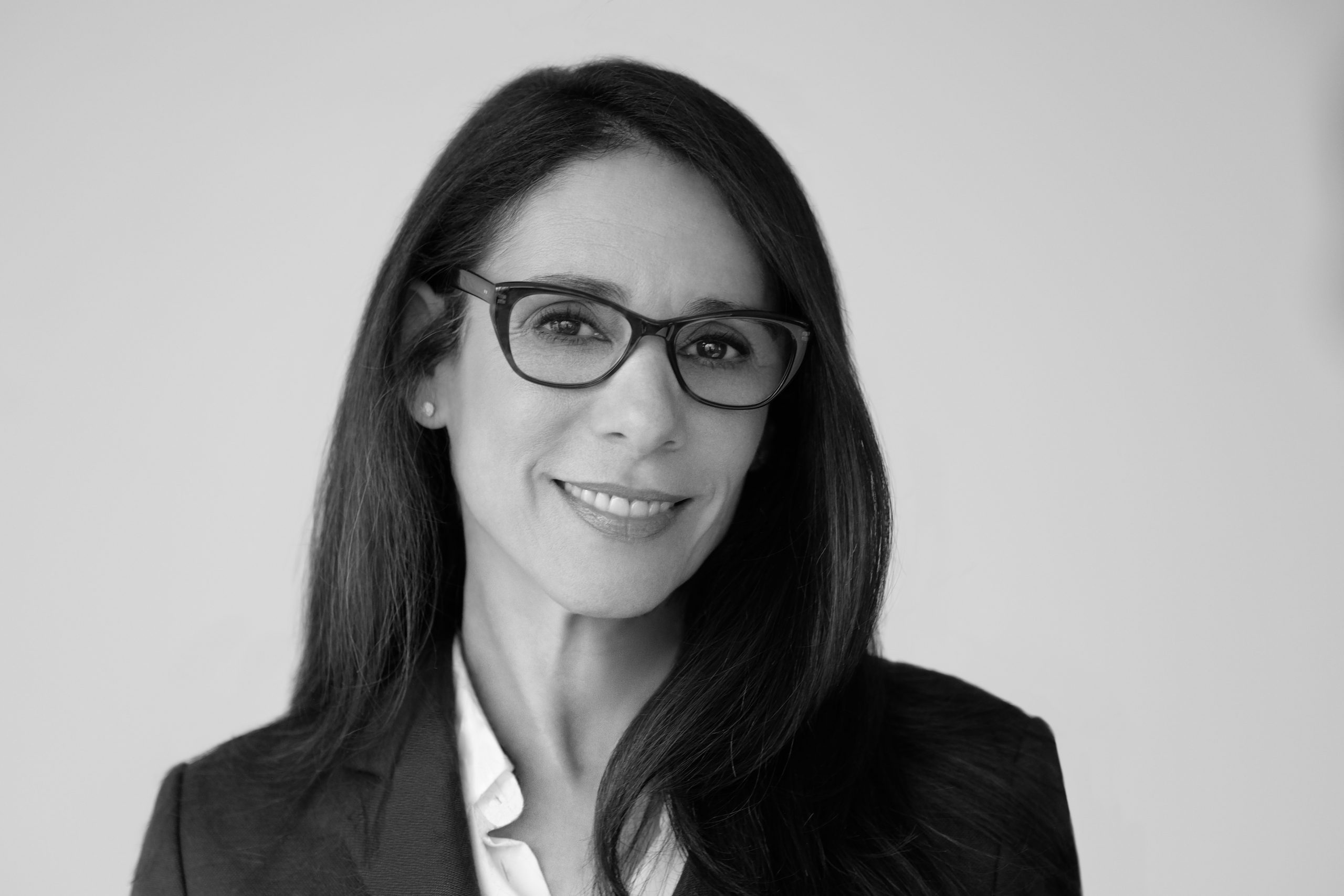 Katherine Stewart is an investigative reporter and author who covers religious liberty, politics, policy, education, and controversies over the separation of church and state. Her latest book, The Power Worshippers: Inside the Dangerous Rise of Religious Nationalism, pulls back the curtain on the movement’s inner workings and leading personalities. Her work has appeared in The New York Times, NBC, Washington Post, The New Republic, New York Review of Books, and the Advocate. Her previous book, The Good News Club: The Christian Right’s Stealth Assault on America’s Children, was an examination of the religious right and public education. You may follow her on Twitter @kathsstewart 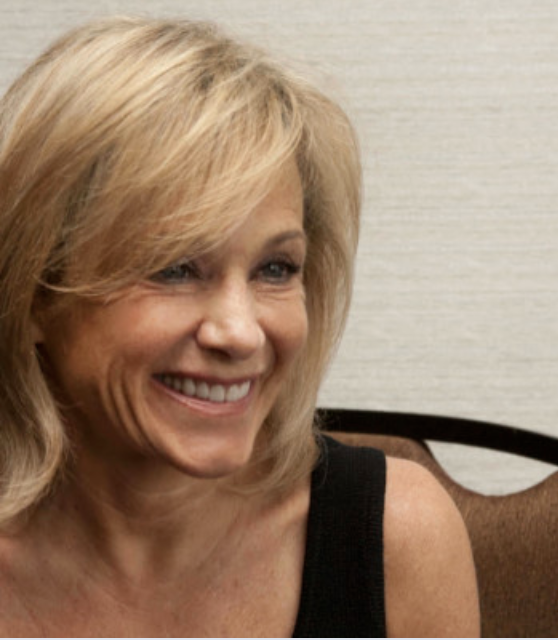 Debbie Allen is the Executive Director of Secular Coalition for America. She became involved in the freethought movement in 2007 after her search for nonreligious, likeminded social justice advocates led her to local humanist and atheist groups in San Diego. While assuming leadership roles in several organizations, she started a Recovering from Religion support group, a Military Association of Atheists and Freethinkers Meetup, a chapter of Americans United for Separation of Church and State, and she volunteered two summers for Camp Quest West. Debbie has been the local coordinator of the San Diego Coalition of Reason since 2009, and from 2015 to 2017 she served on the board of Reason Rally 2016. She has also served on the boards of the American Humanist Association, the Humanist Society, and the Freethought Equality Fund PAC. Before becoming a secular activist, Debbie was a psychotherapist in private practice and a research associate in neuropsychology at UCSD Medical Center. When not listening to her favorite podcasts, she loves to dance, hike, visit museums, watch films and eat spicy ethnic food.

Secular AZ’s Legal Director and Board Member Dianne Post received her J.D. from the University of Wisconsin in 1979. She was a family lawyer in Arizona for 18 years, representing mostly battered women and abused children, before beginning a career in international law primarily doing gender-based violence work. On the international level she has worked for the U.S., O.S.C.E., and the U.N. in Russia, Mongolia, Algeria, Cambodia, Kenya and other places. She coordinated the group in Russia that drafted the first trafficking law and worked with the former head of the Constitutional Court in Kenya to create a manual to train prosecutors to prosecute cases of sexual violence against children.