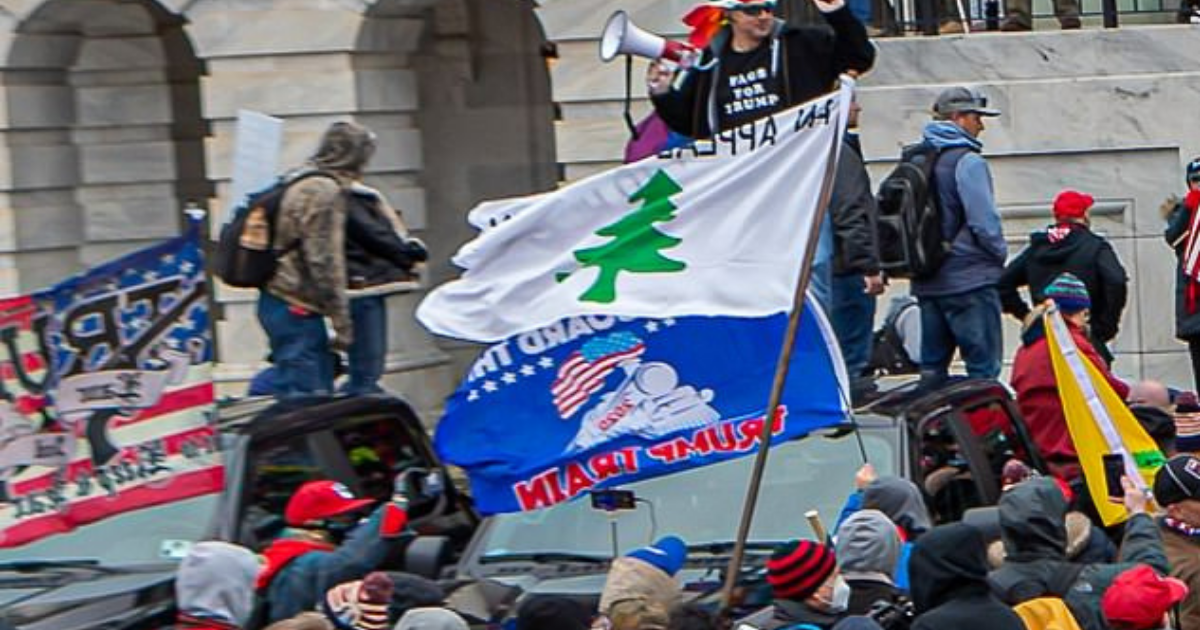 During the first week of the legislative session, Secular AZ learned that a Christian nationalist Appeal to Heaven flag is being hanged in a public area of the State House building. The Pine Tree Flag dates back to the American Revolution. Colonists disobeyed orders disallowing the cultivation of pine trees, which Britain wanted for the construction of their navy fleet. The tensions exploded into what is known as the Pine Tree Riot, in which 20 men tortured a British official and maimed his horse. The flag became a symbol of independence.