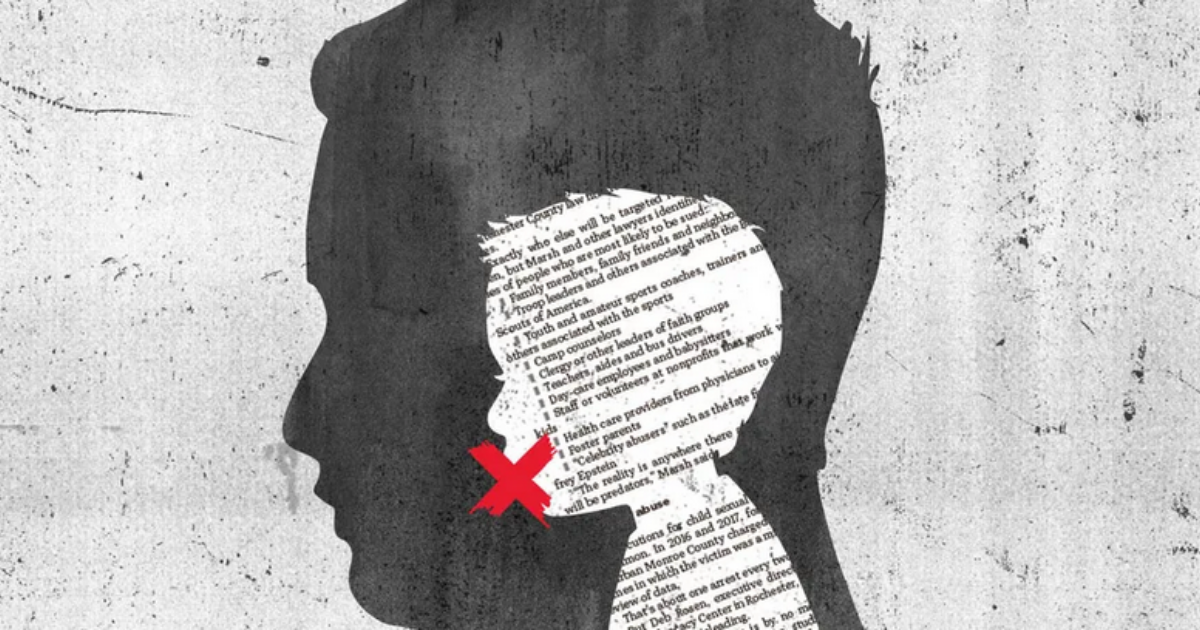 On short notice, religious exemptions bill HB2648 has been fast-tracked for final votes at the State Legislature today.

Proponents of HB2648 claim that the bill merely protects the right to worship during public emergencies. But the bill is much more extreme.

As written, HB2648 would essentially give any self-proclaimed religious organization — including extremist and fringe organizations — a “get out of jail free” card for nearly any violation of any law at any time. This would particularly jeopardize children, as it would diminish Arizona’s ability to enforce laws shielding them from abuse and other harms within the walls of such organizations.

HB2648 is not only dangerous. It is unnecessary. Current Arizona law  already protects religious freedom, even in times of crisis.

The bill could receive final votes in the Senate any minute. From there, it would go to quickly to the House and then the Governor.

Please join us in contacting our State Senators (again) ASAP.