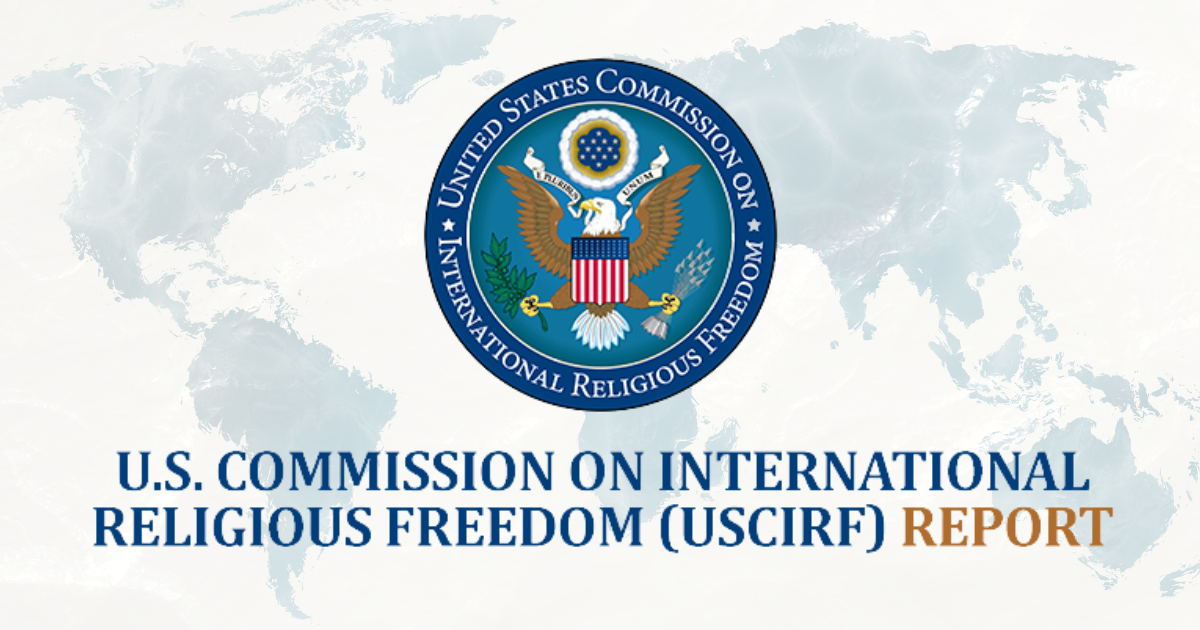 The United States Commission on International Religious Freedom just issued a report revealing that when governments don’t rigorously protect freedom of belief, they create conditions leading to a slew of human rights abuses.

The document, entitled A Global Overview of Official and Favored Religions and Legal Implications for Religious Freedom, concluded there is a direct correlation between state-favored religion and violations of human rights. According to the report, governments that favor one religion over another are more likely discriminate against religious minorities, dissenters, non-religious people, women, and LGBTQ+.

While this is commonly understood by supporters of secular government, the fact that this is coming from a major bi-partisan US commission lends new weight to the case for protecting and creating laws separating church and state at home.

Other major points revealed by the study:

“The key component is a government’s establishment of, and compliance with, intentional and explicit safeguards for freedom of thought, conscience, and religion or belief, along with other related universal rights such as the freedoms of expression and association—through constitutional, legal, and/or legislative means. It is in the absence of protections that a government’s adoption and enforcement of an official or favored religion may lead or contribute to the degradation or elimination of religious freedom.”

The study pulls from Pew Research data on all the world’s 199 countries and previous human rights reports from the US State Department and USCIRF. Read the full report here.