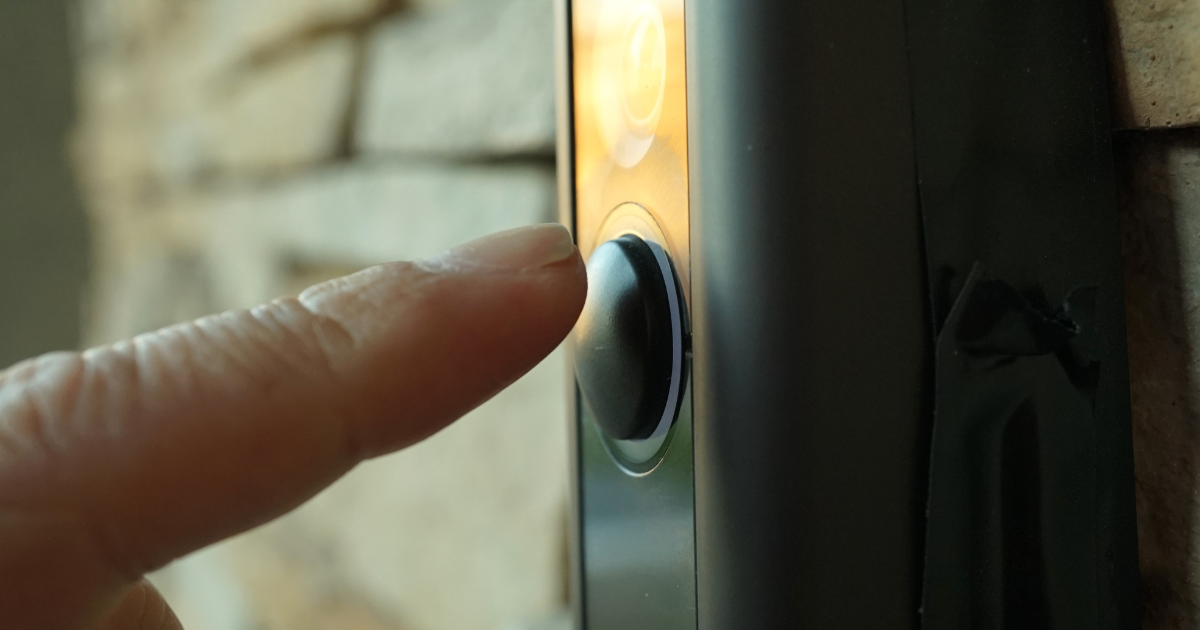 We’ve been talking a lot with our neighbors lately about the issue of school vouchers. If there’s one thing we’ve learned after hundreds of these conversations, it’s this:

School tuition vouchers (or “Empowerment Scholarship Accounts”) are a benign-sounding program to most voters, thanks in part to big spending by school profiteers and religious extremists. But in reality, they’re a hate-enabling scam on taxpayers.

Since a huge expansion of school vouchers will be decided by voters (again) this year, here are the top points we’re finding get people fired up against vouchers, regardless of party:

The main group of  people who take advantage of vouchers are those who can already afford private schools. For most everyone else, the vouchers are useless. The majority of impoverished families can’t afford the costs of private schools even with vouchers in hand.

It should come as no surprise that legislators who helped build the voucher program have been caught having financial ties to private schools.

Vouchers fund schools that can legally discriminate against anyone.

Under the voucher program, you’re paying for families to send their kids to schools that teach whatever they like–for example, that marriage is only between “one biological man and one biological woman.” Plus, they can refuse to hire or admit any minority for any reason—like for supporting a “homosexual lifestyle.”

Because there is little oversight of these schools (and laws that protect religious-based discrimination), the state can do little to prevent this.

Schools are rapidly popping up in Arizona founded by political special interest groups like Turning Point USA. These schools specialize in spreading misinformation and pandering to radicalized parents’ political ideologies.

We’re talking schools that make kids Pledge Allegiance to a “Christian flag”; that teach creationism and that life begins at conception; and whose founders have explicitly stated an agenda to teach anti-LGBTQ+ and anti-Black views.

Save Our Schools Arizona is collecting signatures to let the public vote on vouchers this November.

Specifically, their initiative would let voters decide whether a law expanding vouchers will go into effect.

Support them by signing the petition ASAP, or better yet expand your impact by collecting signatures.

It’s time to get the word out. Let’s talk to our friends, neighbors, colleagues, family members. We’ve beat voucher expansions before and we can do it again. We must do it again.