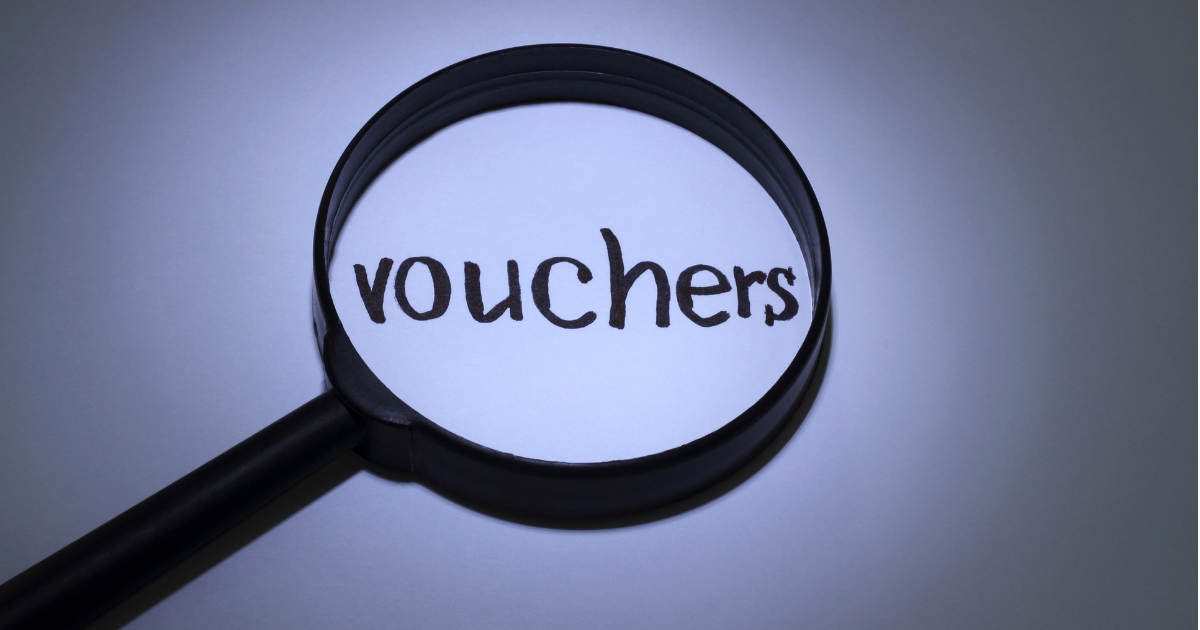 With just three weeks until the deadline to turn in signatures for Save Our Schools’ voucher expansion referendum, school vouchers are exploding on the news. Here’s why:

About 6,500 Arizona families have flocked to apply for school tuition vouchers, hoping to get a piece of the Legislature’s recent $45 million taxpayer dollar giveaway.

The state Department of Education reports that three-quarters of these families are already sending their kids to private or religious schools.

“These are families who already committed to paying for their own private school option and now are using taxpayer money to offset their decisions,” says Marisol Garcia, president of the Arizona Education Association in a recent interview.

Columnist Laurie Roberts had even stronger words in the Arizona Republic yesterday: “These aren’t people who are fleeing the ‘failing’ public schools, as supporters would like you to believe. These aren’t poor and minority students who were ‘stuck’ in public schools, as we have been repeatedly told. These are largely people whose kids already are in private schools or being homeschooled.”

Vouchers will offer families $7,000 per pupil to attend private and religious schools.

Outlets like the Tucson Daily Star recently highlighted criticism that there is no state oversight in the new voucher expansion law, meaning there is no way to make sure kids are actually learning anything with this money.

Laurie Roberts brought up another good point: “What do you want to bet we’ll soon see some fly-by-night schools opening in Arizona, to offer your kids a private school education for the low, low price of $7,000? There is, after all, no accountability built into the voucher law – no testing to demonstrate that they’re actually educating kids.”

No transparency with curriculum

In the public school system, voters elect school board members and schools hold hearings and create reports on student growth and where money is going. Private schools have no such requirements.

“Every taxpayer should be concerned. Thousands of families are given money and we will never know how it’s spent,” Marisol Garcia said.

Religious schools in the news for discrimination

Last week, a Florida Christian school made national news for banning LGBTQ+ students from its campus.

“We believe that God created mankind in His image: male (man) and female (woman), sexually different but with equal dignity,” the email sent by Grace Christian School Administrator Barry McKeen to school community in June reads, according to NBC News.

Arizona Christian schools that would benefit from the voucher program have similar policies.

We can give voters a say

Save Our Schools Arizona is circulating petitions to delay the voucher expansion until voters can weigh in. They need 118,823 valid signatures by Sept. 23 to do so.

Save Our Schools Arizona has numerous events happening to give people an opportunity to make an impact against vouchers:

Don’t delay! Get into action today!