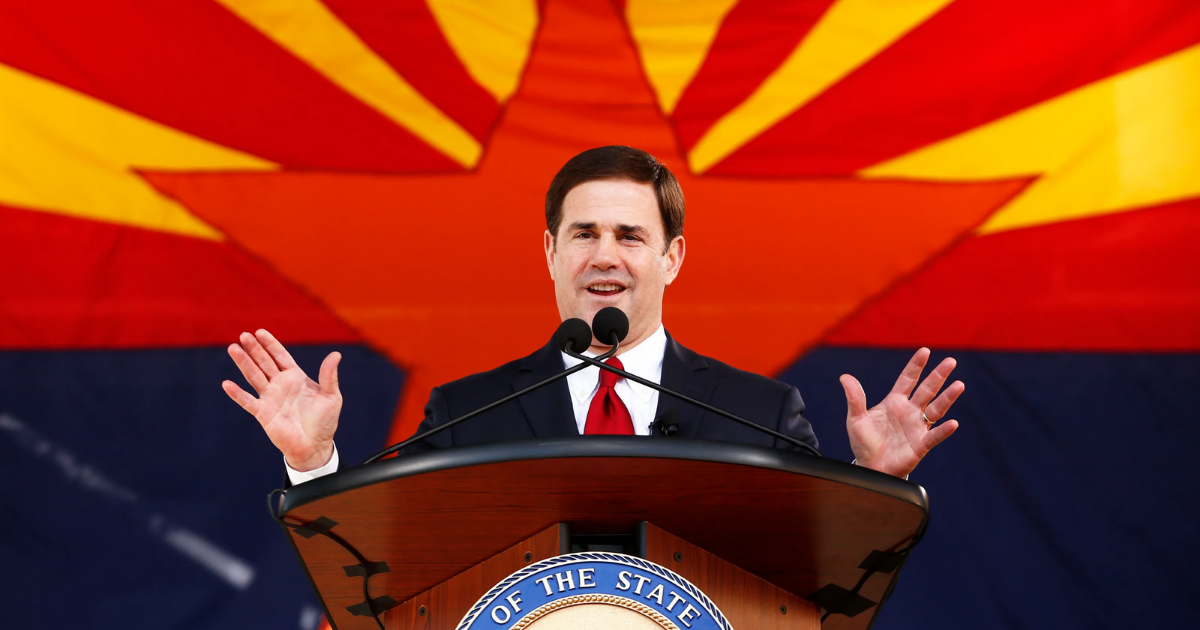 Governor Doug Ducey just signed three bills violating constitutional principles: SB1164, banning abortion after 15 weeks; SB1165, prohibiting trans girls from sports; and SB1138, restricting gender transitions. Each is a reminder that there are lawmakers who pay no regard to the constitutional separation of church and state, the Establishment Clause, nor our founding principles. Prejudicing marginalized communities and perverting scientific findings to accord with religious beliefs is dangerous to the security of Arizona.

In “Don’t Texas My Arizona,” I warned against the influence of the restrictive Texas Heartbeat Act in state politics. SB1164, which bans abortion after 15-weeks, passed the legislature along party lines. Just like the Texas law, Arizona’s ban cites the presence of a heartbeat as the scientific justification for restricting female autonomy.

The reality, though, is that the science is falsely interpreted. Cardiac muscle cells can contract on their own, even in a Petri dish. This law’s actual intent is to enshrine the religious notion of ensoulment. However, whether a developing embryo is endowed with a soul is not pertinent to legislative policy in a secular democracy and is false grounds for privileging one religious ideology above others, including the nonreligious.

Just as Arizona’s abortion ban is predicated on false scientific premises, so too is the Save Women’s Sports Act. SB1165 cites that there are natural differences in testosterone between the male and female sex, and if trans women are able to participate in women’s sports, they would have an unfair advantage. Scientific research, however, has found that the correlation between testosterone levels and athletic performance is insignificant.

Nevertheless, the legislature assumes that there is an epidemic of transgender participation in sports. The Olympics has had trans-inclusive policies since 2004, but openly transgender athletes did not compete, let alone qualify, until 2021. Further marginalizing a marginalized group hurts Arizona communities, creating more unnecessary divisions between families, schools, and athletic institutions.

The third bill, SB1138, not only bans gender transition procedures for minors, but also disallows the treatment of any infection, disease, disorder, or injury caused by the procedure. The bill presumes that adolescents are unfit to make decisions about their bodies, but a journal study on gender dysphoria found that less than one percent regretted their gonadectomy. Most importantly, what is at stake is government overreach. This law overlooks the unique circumstances of transgender youth and adjudicates their bodily autonomy without their consent.

We can learn from HB2707 and do as it unequivocally mandates: have ourselves a moment of silence, and during that minute, possibly reflect on why elected representatives hate women. It is inexplicable that in a modern, progressive society, draconian bills—entrenched in archaic myth and outdated tradition—are legislating on public policy not for the few but for the many.

These new laws are part of a political agenda to stoke fear and division. We must join together to condemn these attacks and demand the things our communities actually need like quality education, healthcare, and a safe environment to raise our families.

Here are actions you can take right now:

4. Support independent clinics via the Keep Our Clinics campaign at keepourclinics.org

5. Share good information (and fight misinformation) to help people get the care they need: